Does She Ever Wear Panties? Chrissy Teigen’s Instagram Photo Upsets Everyone!

Chrissy Teigen, a famous model and wife of singer John Legend, who has nearly 27 million followers on Instagram, has created chaos after posting a half-naked photo with her daughter.

Her nakedness is not disputed by her fans, but by the fact that her daughter is present in the photo, which is why they criticize her in comments.

“On set with my stylist,” Chrissy made a joke in the caption. After posting this picture, the model’s Instagram profile was flooded with judgment.

on set with my stylist

“Jesus, cover yourself. Your daughter is here”, one follower commented, and another asked: “Do you ever wear underwear?”.

One fan defended Chrissy by saying that she doesn’t understand why so many people don’t love her just because of one photo.

“This is wonderful. Our daughters should learn to love their body, not hide it. Lingerie is uncomfortable!”, she wrote about the model’s picture. 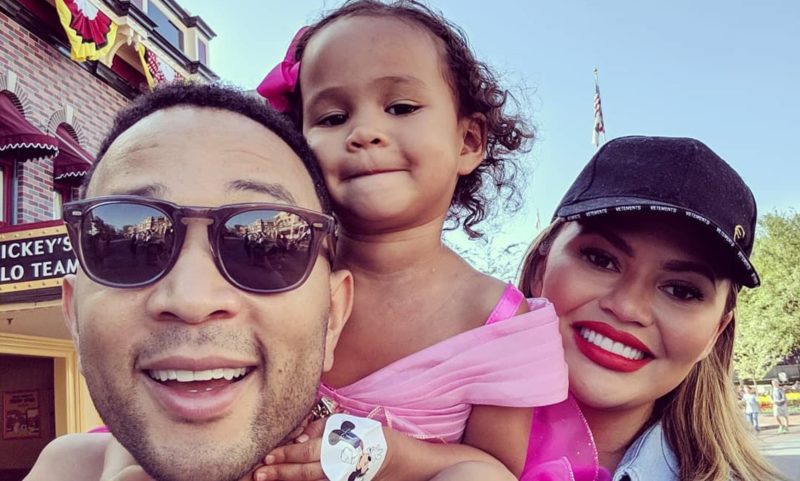 Another fan wrote: “If I had a body like yours, I would never wear clothes”.

Chrissy Teigen quickly responded to those who judged her outfit choices. “Imagine thinking my 3-year-old is offended by a boob she sucked on for months. Fu**ing weirdos!”, the model wrote on Twitter.

imagine thinking my 3 year old is offended by a boob she sucked on for months. fucking weirdos! https://t.co/iwysVsRfaq

By the way, her husband John Legend was named the Se*iest Man Alive of 2019, according to People magazine.

Ariana Grande Before & After: The Power of Plastic Surgery!