Hollywood actor and “Thor” star Chris Hemsworth, 36, has done a generous deed for his home country of Australia, as he donated a large sum of money to help with the raging fires that have decimated the continent. 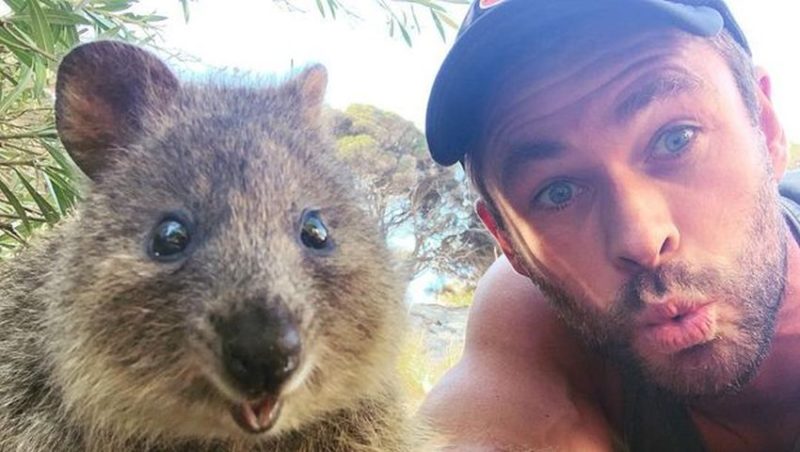 He has decided to help his people in their greatest need and donate a portion of his earnings. In a video that he posted to his Instagram account, the actor said the flowing:

“Hey there guys, as you are well aware, the bushfires in Australia have caused massive devastation, they continue to burn, there’s warmer weather its way, we are really in the thick of it here, and there’s plenty of challenging times ahead still to come. What we need is your support and your donations. I’m gonna put forward a million dollars and I was hoping that all of you could contribute in any way, shape, or form.

Hi everyone. Like you, I want to support the fight against the bushfires here in Australia. My family and I are contributing a million dollars. Hopefully you guys can chip in too. Every penny counts so whatever you can muster up is greatly appreciated. In my bio I’ve added links to support the fire fighters, organisations and charities who are working flat out to provide support and relief during this devastating and challenging time. Beyond appreciative to everyone around the world for their well wishes and donations. It really does make a difference, so dig deep! Love ya.

Every dollar counts, the money goes directly to the firefighters, the people on the frontlines, the people who have suffered, to communities that have taken a hit, and who are in desperate need of our support. I wanna say a huge thank you to everyone who’s sent all their well wishes and donations already, it’s greatly appreciated here in Australia, but dig deep, lots of love, and we’ll keep pushing forward. Cheers!” 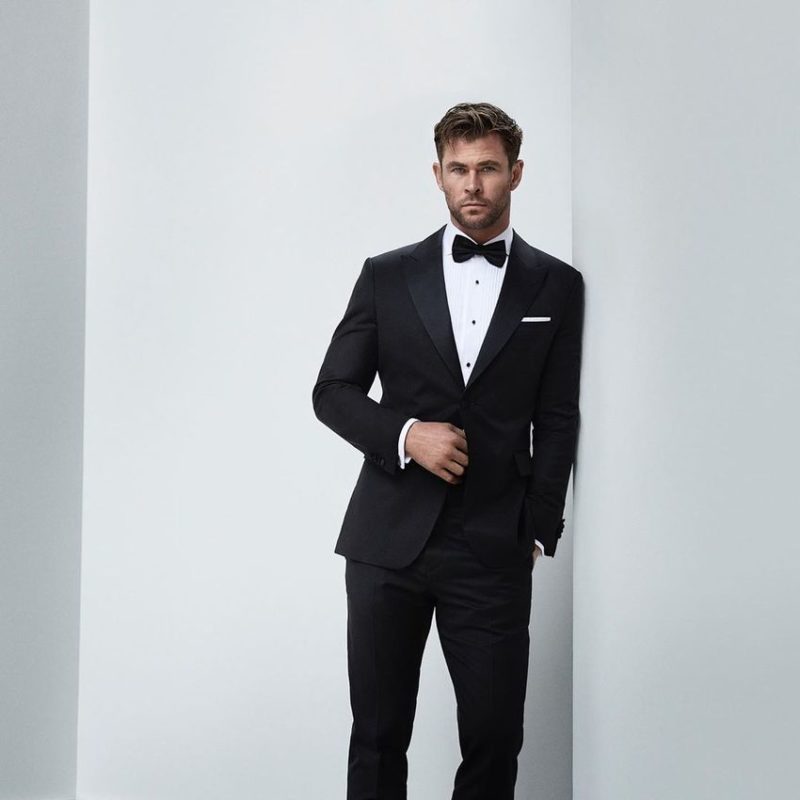 The oldest of the Hemsworth brothers has made a name for himself all around the world thanks to his amazing and comic accurate portrayal of Thor, the God of Thunder, one of the leading characters in the ongoing Marvel Cinematic Universe blockbuster movie series produced by Marvel Studios.

He first played the character in 2011. Last year, he decided to take a break from acting to focus on family, but all he needed was a longer holiday apparently, since he is slated to portray the role again, in the fourth installment titled “Thor: Love and Thunder”, directed by Taika Waititi, 44. It will be his 9th time as the immensely popular comic book superhero. 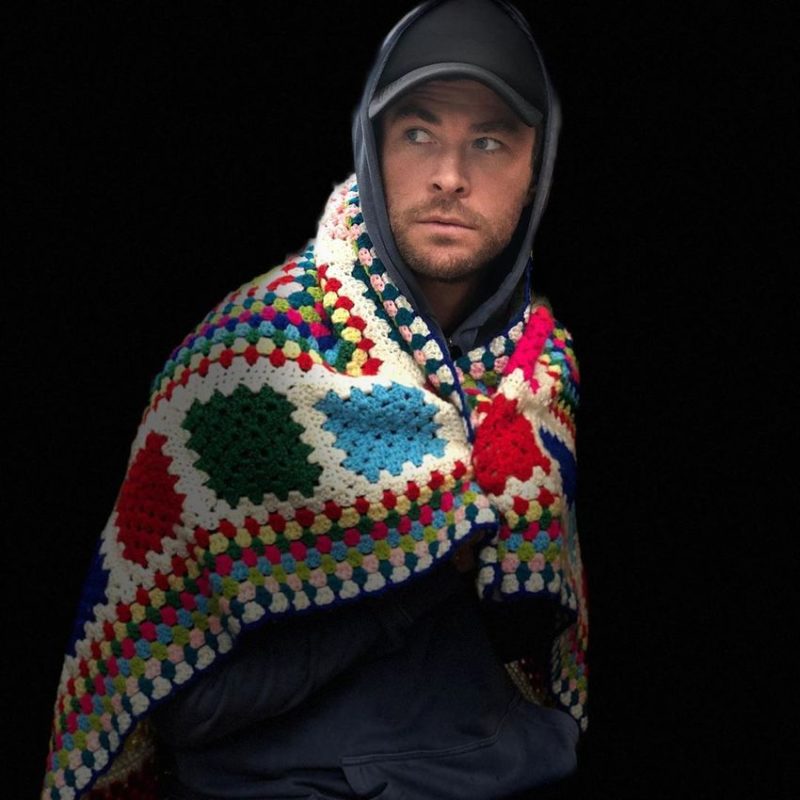 Following the noble donation by Hemsworth, singers Pink, Kylie Minogue, and actress Nicole Kidman have donated half a million USD each, as the relief campaign continues. After a lot of backlash on social media, Kylie Jenner has also donated $1 million.

Chris Hemsworth and Elsa Pataky Flee to the Beach During...