It could be said that Chloe Sims, 37, a British reality star, does not mind the cold in January at all, judging by the combination in which she appeared at the National Television Awards held in London. 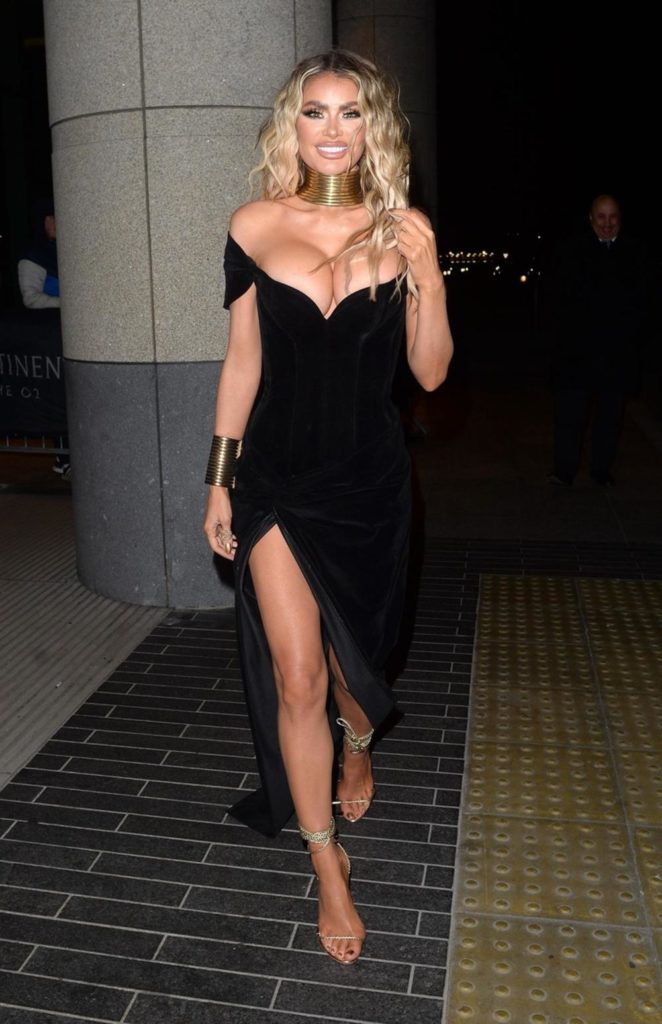 The attractive blonde highlighted the lush bust, and the black dress with a deep slit and a deeper neckline made all eyes look at her. She wore a massive gold necklace around her neck that drew additional attention to her implant breasts that she otherwise likes to stand out.

Read Also: Plastic but Fantastic: Chloe Sims Stuns Everyone with Her Cleavage 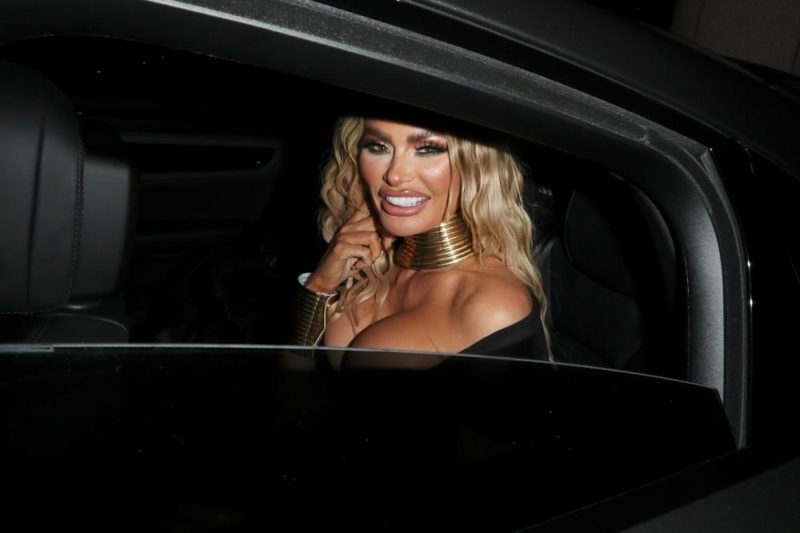 By the way, Chloe gained fame after appearing on British television and when she started to hang out with A-list celebrities like Paris Hilton. Tabloids linked her to Pamela Anderson’s ex-boyfriend and footballer Adil Rami because they were seen leaving the London hotel together. 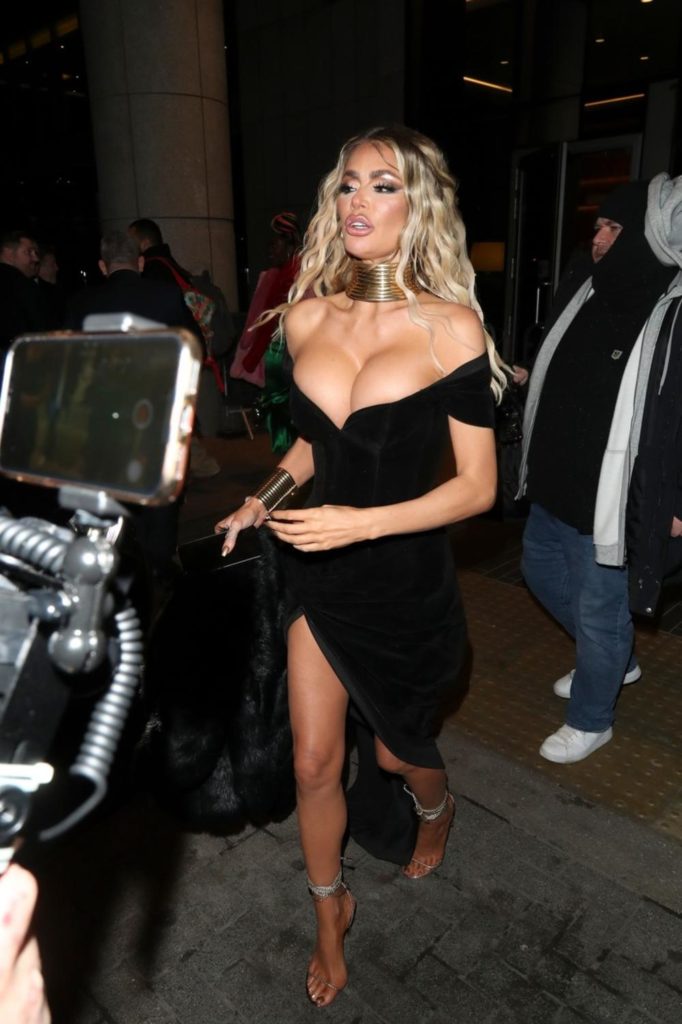 Chloe has a daughter, Madison, whom she got while was married to Dan Edgar.

NATIONAL TELEVISION AWARDS . So much fun celebrating everything Television last night @officialntas with ITV wearing @liastubllaofficial ? . Thank you @joel_maghair21 @beauty_worksonline @shapedservices for helping get ready for such a fun event ??

Olivia Attwood Treats Her Followers With a Lingerie Pic on...

New Mama’s First Appearance: Anne Hathaway Shows up in a...

7 Best Apps To Enhance Your Social Media Experience in 2022