Camila Cabello is a famous singer and songwriter, from Cuba. She first became famous as a singer in a girl group, Fifth Harmony. Now she is known all around the globe by her catchy singles like ‘Havana’, ‘Bad Things’, and ‘I Know What You Did Last Summer’. She has risen to fame as a solo artist and it is expected that she will be even more successful in the following years.

If you want to know more Camila Cabello, her life, career, and her net worth, read on.

Camila was born as Karla Camila Cabello Estrabao to parents Alejandro Cabello and Sinuhe Estrabao. She was born in Eastern Havana, Cuba, on March 3, 1997. She grew up in Havana and Mexico City, but she moved to the USA when she was just five. 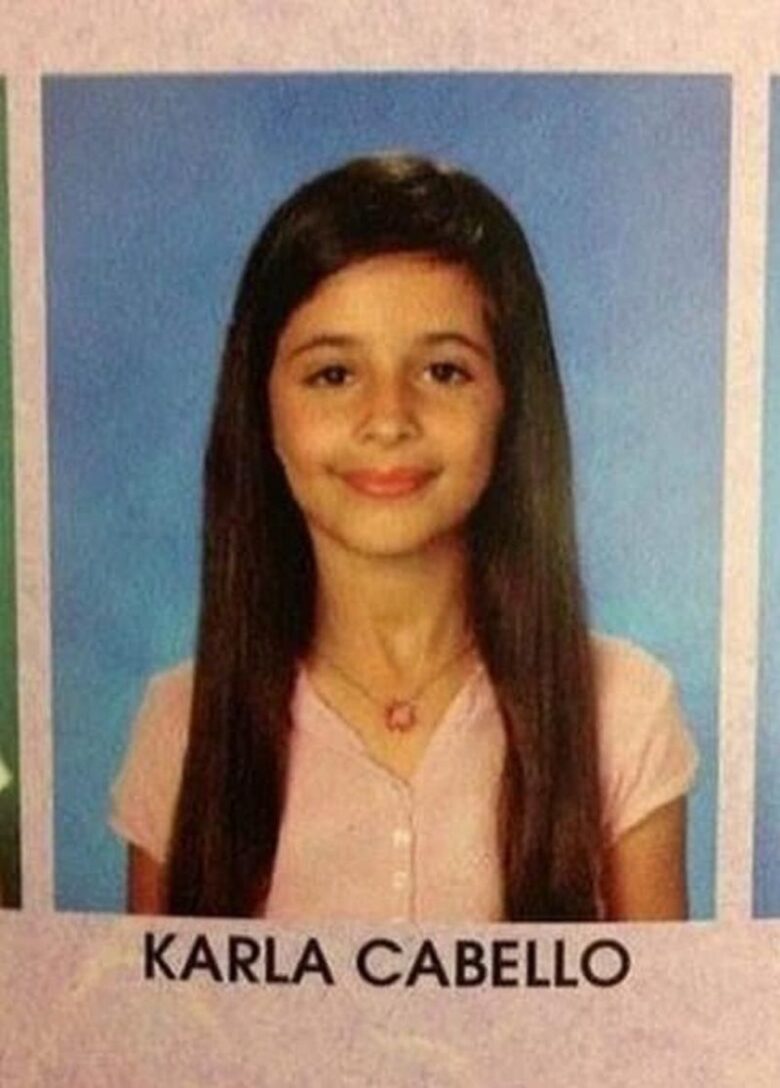 She attended Miami Palmetto High School, but she decided to drop out when she was in the ninth grade because she wanted to pursue a singing career.

When she dropped out of high school in 2012, she auditioned for the X-Factor, but she was eliminated in the boot camp. But that wasn’t all bad, because she was called back later and she was offered to join a girl group. That group was called Fifth Harmony, and Camila was in it alongside with Dinah Jane, Normani Kordei, Lauren Jauregui, and Ally Brooke. 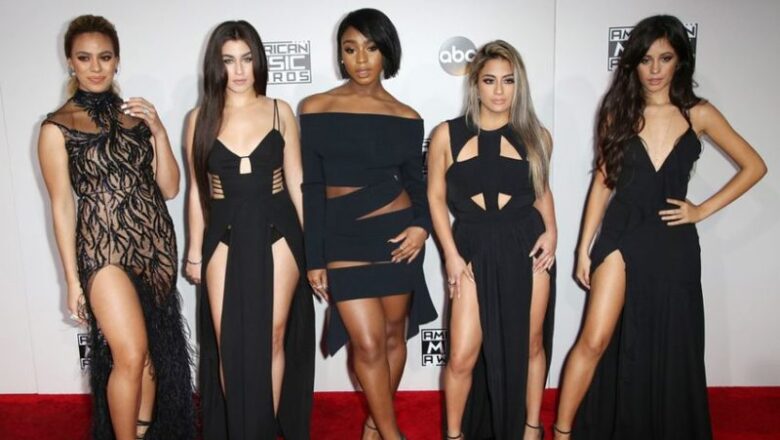 The girl group that Camila was in was also participating in the X-Factor, and they’ve finished in the third place. They’ve got to sign a joint deal with Epic Records and Syco Music. 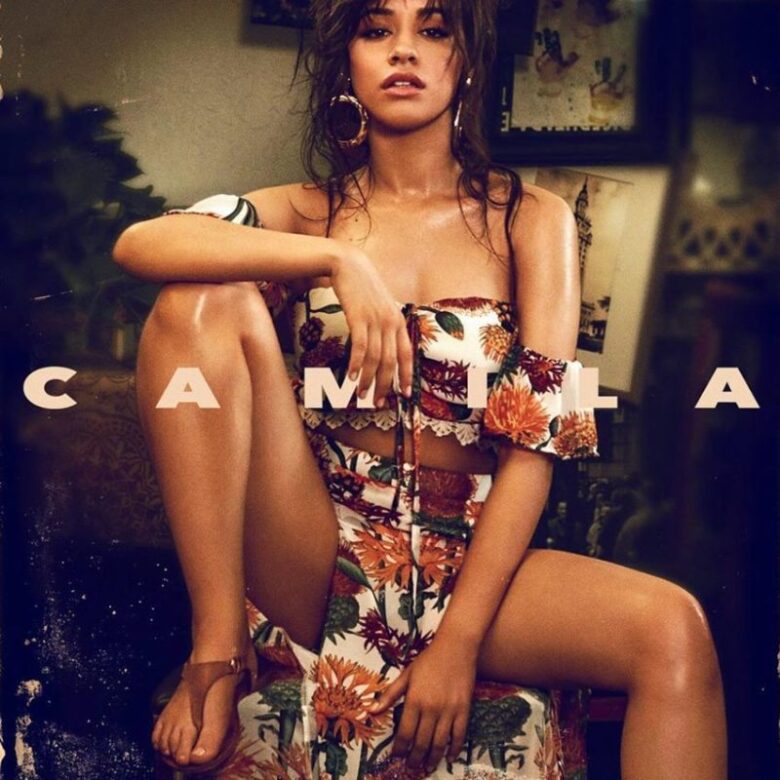 The Fifth Harmony released their first debut studio album called ‘Reflection’ in January 2015. And in May 2016 they’ve released their second album ‘7/27’. The second album became platinum-certified. They’ve had many successful singles like ‘Worth It’, ‘Boss’, ‘I’m in Love with a Monster’, and ‘That’s My Girl’.

Camila Cabello decided to leave the group in December 2016, and she released her own singles. The singles were ‘I Know What You Did Last Summer’, ‘Bad Things’, ‘Crying in the Club’, ‘Havana’, and ‘Never Be the Same’. 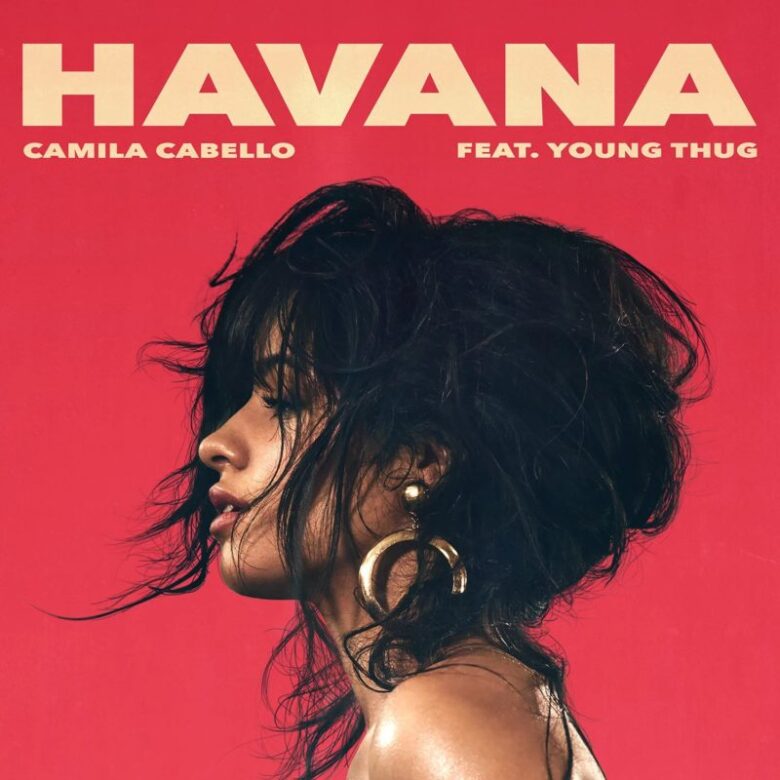 She had an opportunity to appeared as a featured artist for many other artists like Pitbull, Major Lazer, J Balvin, and Cashmere Cat.
She released her own debut studio album in January 2018, called ‘Camila’.

Awards and Achievements of Camila Cabello 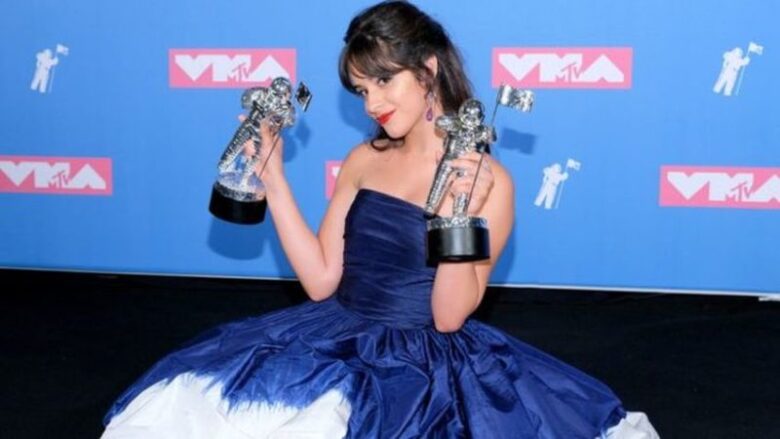 She won American Music Awards, People’s Choice Awards, and Shorty Awards with the group Fifth Harmony. She was nominated for the Latin Grammy Awards, and Grammy Award for Best Pop Vocal Album.

The estimated net worth of Camila Cabello is a bit more than $6.5 million, which is great for such a young lady. She made most of her fortune when she was in the group Fifth Harmony, the fortune came from touring and the selling of albums.

She also released many singles and an album as a solo artist and singer, so that increased her net worth. She is also collaborating and appearing for a clothing brand Kohl. 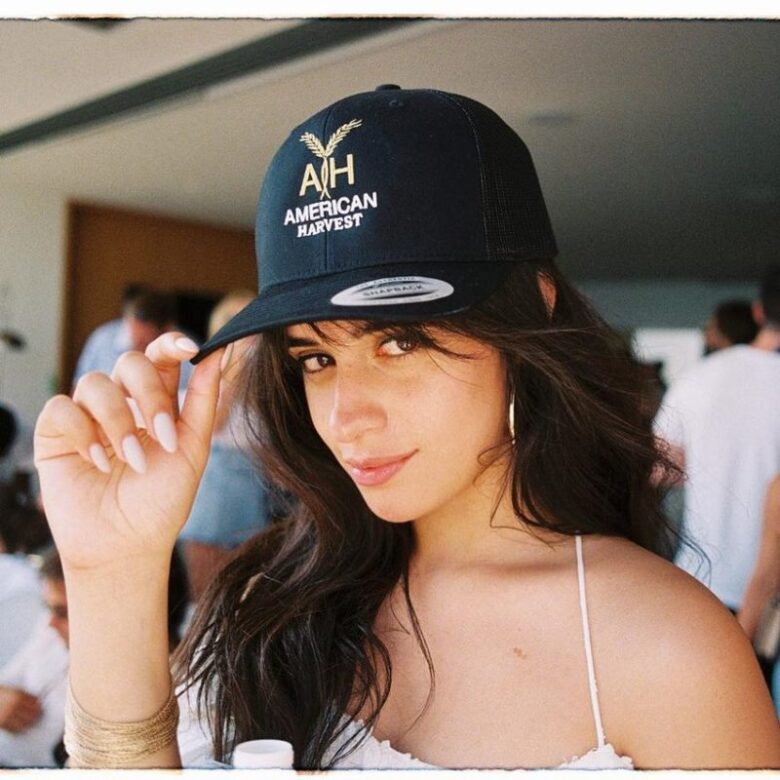 Now Camila Cabello is one of the most popular young singers in the world, and she will be even more popular. We expect her to have many more solo albums with hit songs.