Calvin Klein Is Unrecognizable While Shopping With His 45y Younger Boyfriend

The recent public appearance of famous fashion designer Calvin Klein has left many in shock. The 77-year-old designer was barely recognizable at first, after his dramatic change in his look. 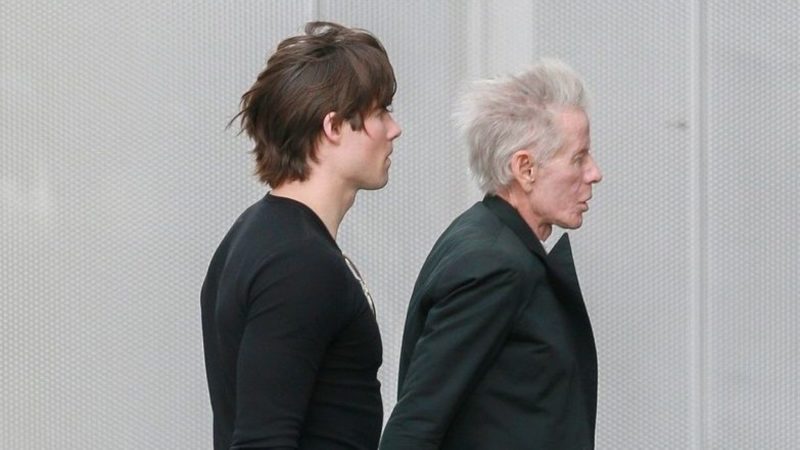 Klein walked the streets of Beverly Hills in the company of his 32-year-old boyfriend, Kevin Baker, and everybody noticed how thin he was and how he aged. The couple went shopping, after which they drove together with a pricey car. 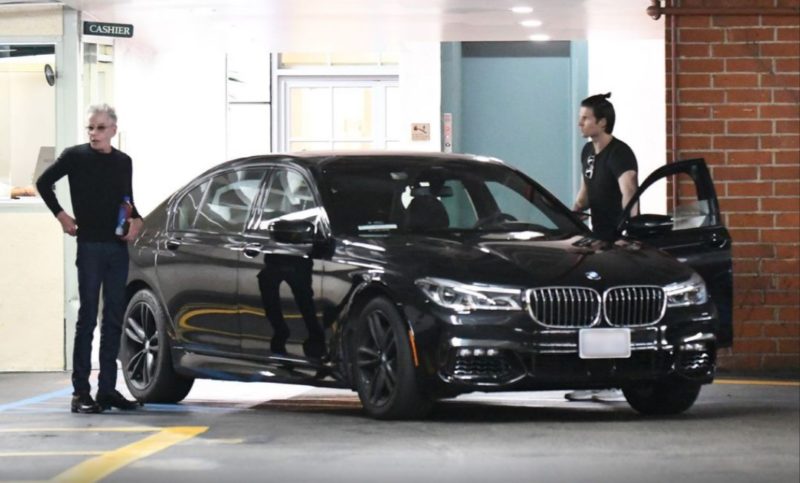 Calvin, whose fortune is estimated at $ 700 million and who owns a $ 25 million mansion in Los Angeles, rarely makes public appearances. With his 45 years younger boyfriend, he first appeared in 2016 when they were spotted at the Future of Fashion Runway fashion show. They were also seen on a joint summer holiday in 2017, after which they became inseparable. 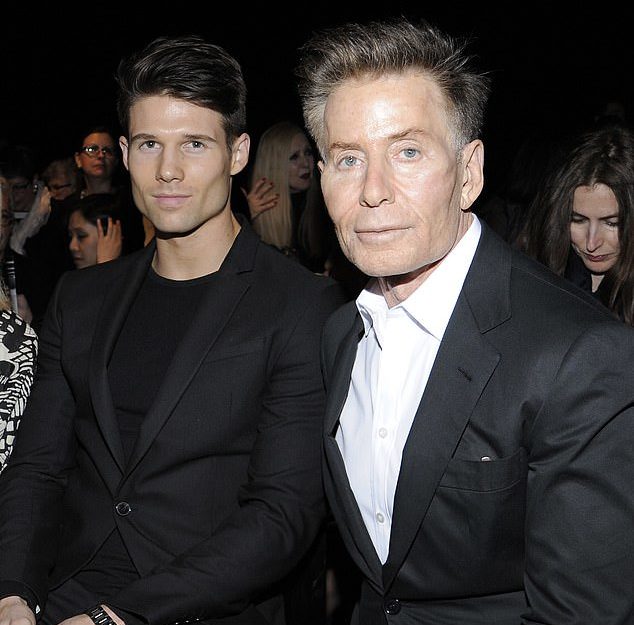 Before Baker, Calvin was associated with former actor Nick Gruber, 29, and from 1964 to 1974, he was married to textile designer Jayne Center, with whom he has a daughter, Marci Klein. In 1986, he married his assistant Kelly Rector, and the marriage lasted until 2006.

Anyone Can Be Kendall Jenner’s Boyfriend, Here Is What She...

Cardi B Has a Message for You About Coronavirus

Chloe Ferry Flaunts a Busty Display On a Night Out