Home Celebrities Britney Spears: “I Work For The People Whom I Pay!” Celebrities React To Britney’s Testimony
CelebritiesEntertainment

Britney Spears: “I Work For The People Whom I Pay!” Celebrities React To Britney’s Testimony

It’s been 13 years since Britney Spears had control over her life. Since the conservatorship took effect, her father Jamie took over her affairs, including her financials. For a long time, Britney was quiet about the situation trying to comply with every ridiculous request while pretending to be happy for the cameras. Finally, the 39-year old singer fought back by speaking her mind in court.

The heartwrenching virtual hearing was captured on tape and the world was stunned by the amount of misery, sadness, and frustration in Spears’ voice. She had some very harsh words about her family and her manager. The pop star gave an in-depth statement about challenging times of being constantly treated like a child. She was forced to have contraception, surveilled at all times, and forced to take lithium with some severe side effects. 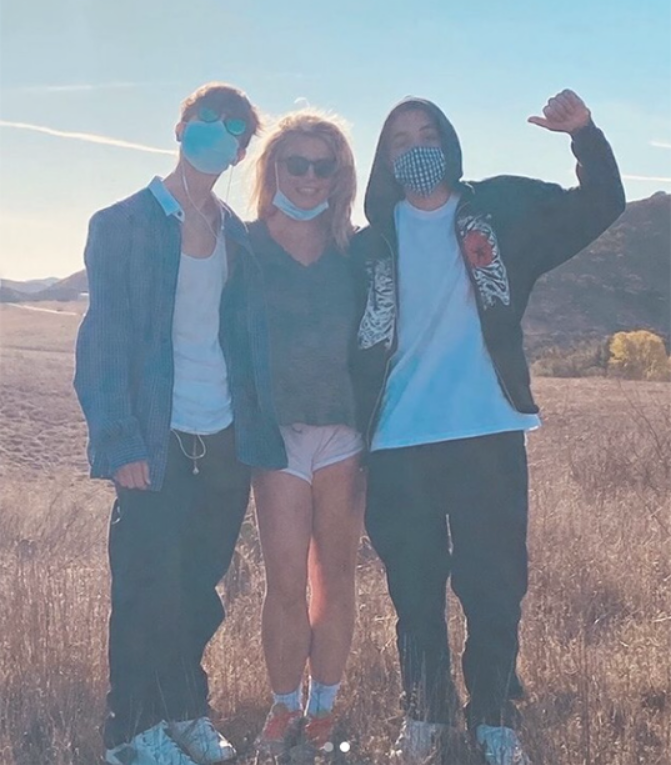 In her 30-minute long testimony, Britney recalled one incident when she failed a 4-hour psych evaluation test. She called her dad Jamie, who coldheartedly told her: “I’m sorry Britney, you have to listen to your doctors. They are planning to send you to a small home in Beverly Hills to do a small rehab program. You are going to pay $60,000 per month for this for 4 months. I was crying for an hour and he loved every minute of it”. 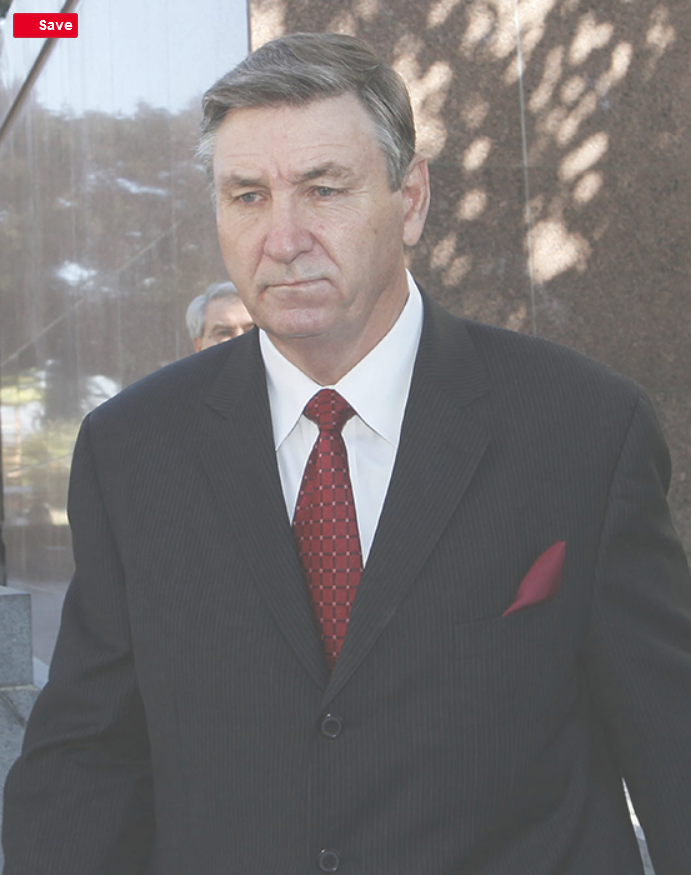 Furthermore, Britney compared her situation to human trafficking when she talked about being forced to get out on stage after months of grueling performances that left her exhausted and weak.
Britney’s testimony about the torturous treatment she was exposed to, caused loud clamor among her colleagues. Turns out that some were suspicious for a long time that there’s something wrong with the whole arrangement. Britney’s fanbase started the #FreeBritney movement years ago, but Spears herself was tight-lipped about it.

Justin Timberlake was among the first celebrities to show support for Britney. Even though the former couple was not friendly for a long time, Justin put that aside and send the singer some best wishes.

No one should EVER be held against their will… or ever have to ask permission to access everything they’ve worked so hard for.

Jess and I send our love, and our absolute support to Britney during this time. We hope the courts, and her family make this right and let her live however she wants to live.

Mariah Carey send her support towards Britney on her Twitter account, along with many others like Lisa Rina, Vera Wang, Andy Cohen and Sarah Jessica Parker.

No one should be treated like this. Stay strong Queen!! You deserve better ???✨? #FreeBritney

Simon Webbe And Wife Celebrate The Birth of Their Baby Girl