LBC – 04/24/2020: James O’Brien was left baffled upon realizing the situation we are in right now and decided to comment on it. He was talking about President Donald Trump and his recommendation that we should consider injecting disinfectant to try and cure coronavirus. He called what POTUS was sprouting a “dangerous gibberish.”

During one of his press briefings on the subject of COVID-19, Mr. Trump said: “I see the disinfectant where it knocks it out in a minute. One minute. And is there a way we can do something like that, by injection inside or almost a cleaning? So it’d be interesting to check that.” 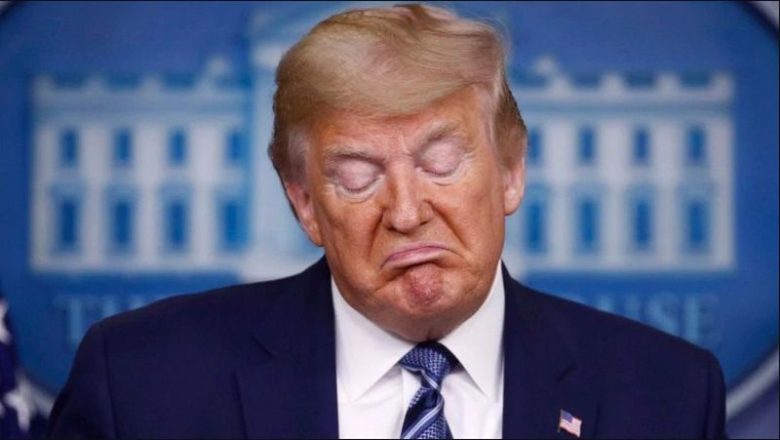 While President Trump is not aware of the danger his words might represent, our doctors thankfully are. They were quick to warn people against taking such actions, as injecting yourself with disinfectants could have deadly consequences.

Read Also: Is Piers Morgan Turning His Back on Good Friend Donald Trump?

James O’Brien chimed on this during his LBC show. He stated: “How did we get to a place where the leader of the free world – in front of the world’s TV cameras – suggesting that a virulent disease he previously described as a hoax, which has now killed more people in America than anywhere else in the world, that you might consider getting injected with a disinfectant in order to cure it?”

O’Brien was left in shock on the mere thought that a leader of the free world could utter this kind of gibberish. Continuing his show, O’Brien added: “Donald Trump talked potentially lethal gibberish at a White House press briefing. How could anyone listen to this and conclude anything other than there he is speaking lethal gibberish?”

British radio presenter and podcaster warned that Trump’s addressing such as this one are dangerous simply because his fan base believe anything he tells them, and this could have consequences.

How Retailers Are Embracing Augmented Reality in the Wake of...

Meghan Markle and Prince Harry Give Away Food During Quarantine