Ashton Traitor is originally from Texas, and he has been in the music industry for over three years now. And just because he loves to be faceless, that does not mean that he is not recognizable by many people and fans through his specific style. Ashton creates music that is somber, however, since all his lyrics have meaning, a lot of people easily connect to his emotionally fueled songs.

When he was a child, Ashton loved spending time in his room, and he mostly spent his time on his computer, where he would listen to catchy music. Back then, he enjoyed autotune rap and artists such as Lil Wayne, but he also loves pop-punk music. He did not really listen to a lot of artists, but instead, he would listen to the same tunes on repeat, and, as he recently stated, he still loves doing that.

Ashton loved being on his own and today, he still loves it. In a recent interview, he stated that he enjoys being alone and when he is surrounded by people for a longer period of time, he starts losing it. Hence, in a way, being alone makes him recollect himself.

Ashton has recently released a new album titled “ME VS. MYSELF”. It is an album featuring six songs and when it comes to the genre, well, it is easy to say that it is quite experimental, however, the combination of the different genres work incredibly well. He managed to combine several genres, including rap, rock, alternative, emo rap, grunge, and hip-hop into his songs, which you have to say is quite amazing. 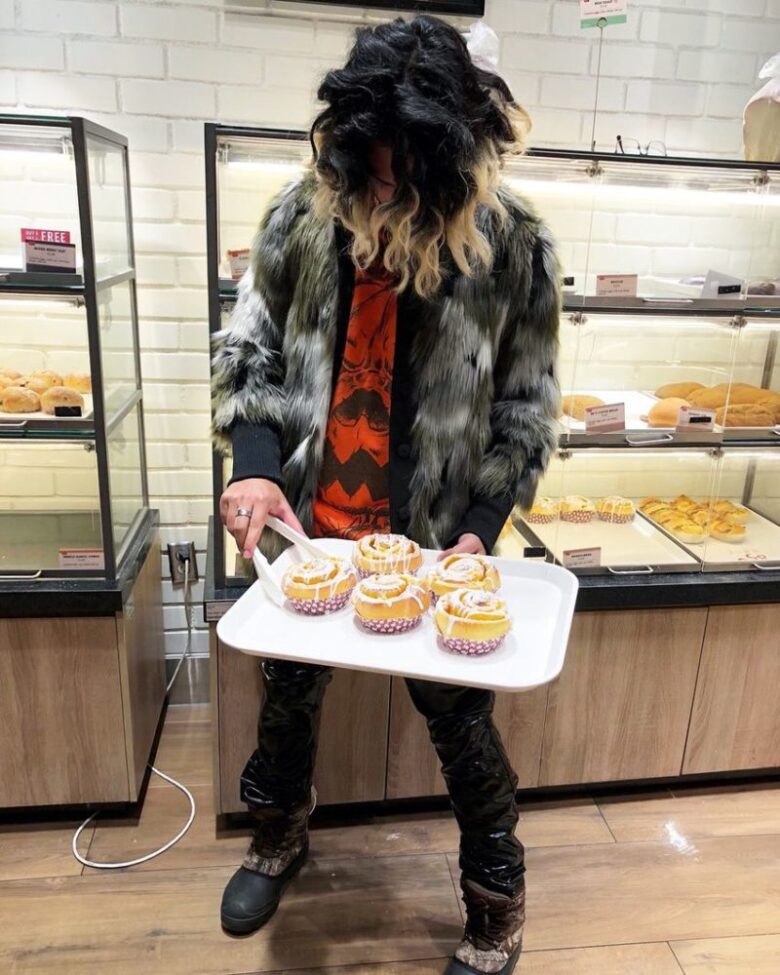 As previously mentioned, this album features six songs and the album includes these songs:

If you want to check out and listen to his songs, you can visit his YouTube channel, as well as his SoundCloud profile. On these sites, you will also be able to hear some of his older songs including songs such as “Missing Piece”, “Flatline”, “Liar”, and “Luv at”.

And although his music is relatively a new genre to people, it is surprising how well his songs are accepted by his audience and fans. When he was asked about whether he prefers producing or singing, Ashton said that he prefers both, and that is why he produced his new album “ME VS. MYSELF”. 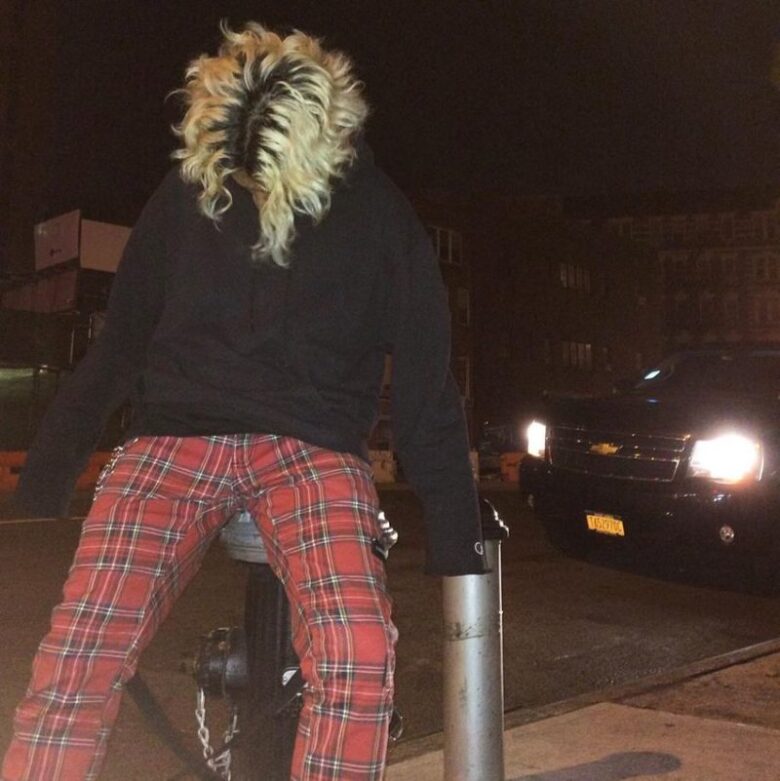 For Ashton, there are two things that he finds quite difficult about being an artist. Firstly, since he is a perfectionist, he finds it difficult to make songs sometimes, since he often makes 20 versions of the same song. The second thing that he finds difficult is being able to get the right mindset when he is working on his new music, however, he also stated that he has a lot of songs on his hard drive, but he simply let them stay there because he does not think they are good for now.

How Did Sean Doron Change Tel Aviv’s Nightlife Within a...