Reasons for Applying for an Emergency Residence Order

On what ground will the family court grant an emergency residence order for a child? 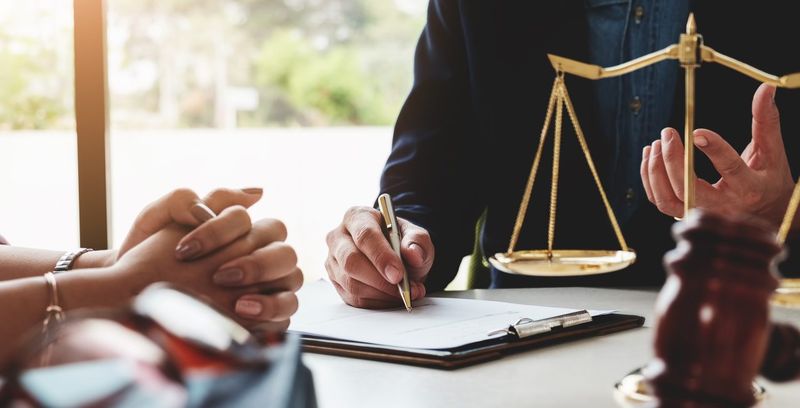 Before granting an emergency residence order the courts will need to be satisfied that there is a clear risk that a child is suffering from harm or is in danger of suffering from harm if an emergency residence order is not granted. A parent or a relative of a child will usually make an application to the court if they have reasons to believe that the child is not safe with the resident parent.

The courts will consider the Welfare Checklist when considering an application. The reason could be related to both physical and emotional/mental abuse. The purpose of the emergency residence order is to provide limited parental responsibility to the parent or relative who has applied for the order and to grant the right to remove the child or prevent their removal from where they are living. 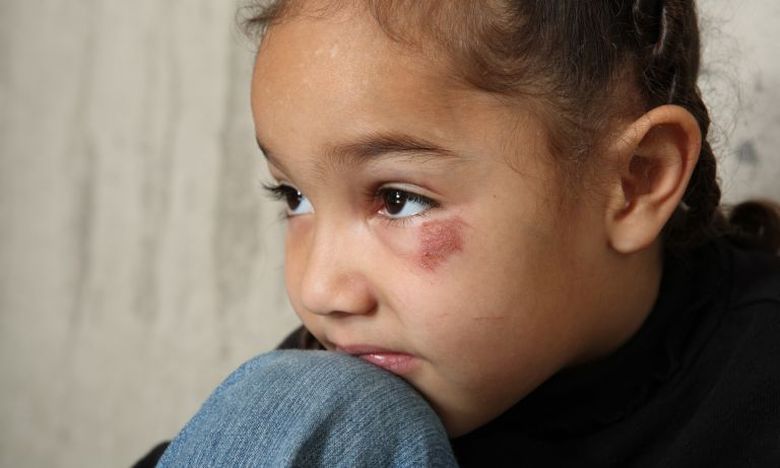 Physical child abuse can give rise to an application for an emergency residence order. This is where the child has suffered physical harm or is at risk of suffering such harm if an emergency resident order was not to be granted, says Kabir Family Law.

Physical abuse can include hitting, throwing, poisoning, burning, suffocating, shaking or even drowning a child. For this sort of physical harm there would usually be some form of evidence such as bruises, broken bones, cuts or other visible injuries. An application for the reason of physical child abuse or harm is usually made when the child has contact with the other parent or a relative who witnesses some form of physical injury. An application under this reason would be enough to warrant an order as it could be deemed necessary in order to protect the child.

Emotional or psychological abuse and harm 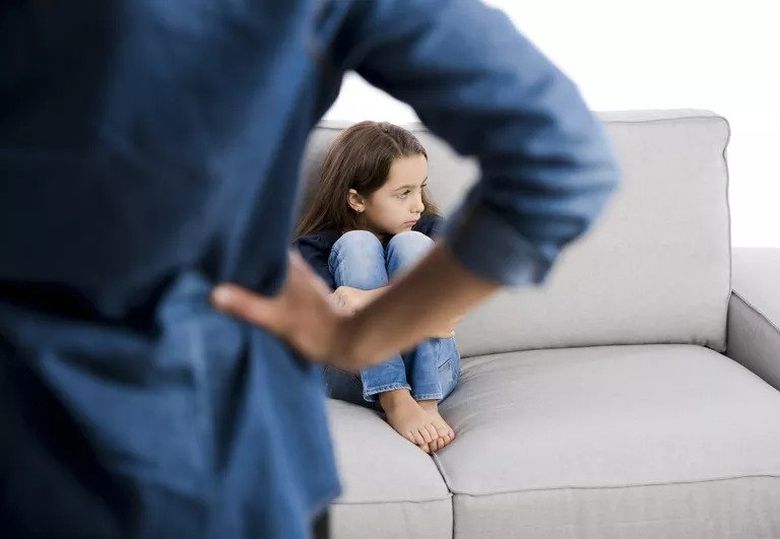 Emotional abuse is more difficult to spot than physical abuse and harm. This usually involves the way a child is treated or mistreated which can involve humiliating, isolating scaring or ignoring a child. This is also commonly known as psychological abuse.

Emotional abuse actions are wide-ranging and some of which include:

A parent may notice that their child is suffering emotionally or psychologically either when a child opens up about what is happening with them or some of the less obvious signs such as lacking in confidence, acting inappropriately, remaining withdrawn around people or struggling to control emotions.

If a child has been suffering from emotional and psychological harm or there is a risk that this may be taking place, then this can be a valid reason to make an application for an emergency residence order. 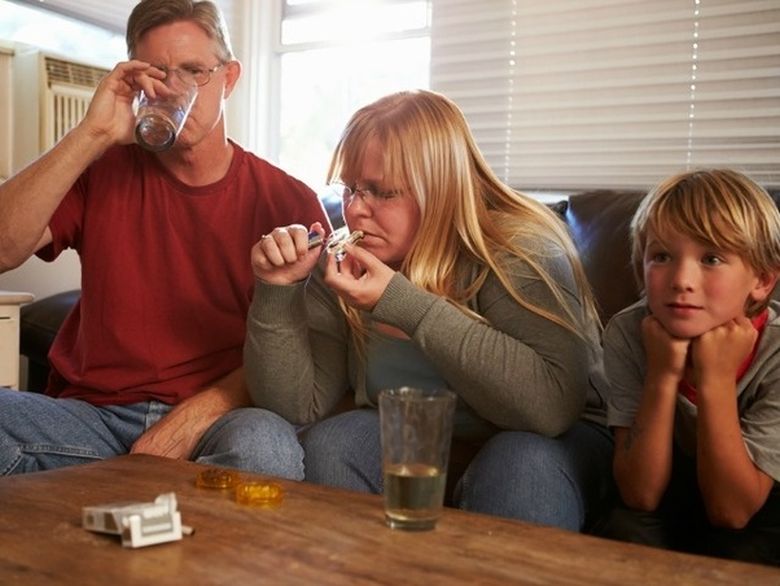 The use of illegal substances around children is a common reason for making an application for an emergency residence order. However, our family lawyers have noted that this is one of the most common reasons for people having concerns regarding the safety and welfare of the children.

On some occasions, this issue may not be related to the resident parent. It may be their new partner who is involved in this issue. This is also a cause for concern given that the parent with whom the child is with is not taking any precautions in protecting their child. By allowing their partner to be around the home, or the children is also a valid reason why the non-resident parent or a relative can apply for an emergency residence order.

A parent may be incapable of adequately caring for or looking after a child due to no fault of their own but due to their illness. Examples of these illnesses could be physical illnesses such as chronic illnesses involving the heart, asthma, diabetes or cancer, or could be mental illnesses such as suffering from depression, stress and anxiety.

Where one parent feels the other parent owing to health conditions is not capable of adequately looking after a child this could be a valid reason and ground to consider making an application for an emergency residence order.

Furthermore, a resident parent who is suffering emotionally and mentally may be placing their child at a higher risk of harm and danger by not seeking help from a family member or the non-resident parent. In such situations, a non-resident parent or a concerned relative may have no option but to remove the child from the affected parents care and make an application for an emergency residence order.

What will the courts consider? 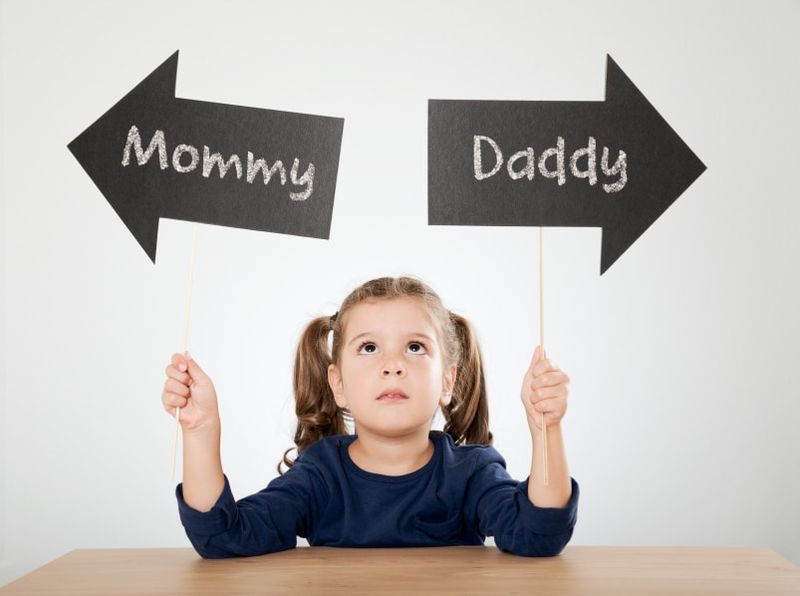 Prior to granting an emergency residence order, the courts will need to be satisfied that the child has suffered some form of harm or is likely to do so if such an order is not granted. As with all child law matters the welfare and best interests of the child is the paramount consideration.

If an emergency order is granted it will provide the temporary residence of the child whilst the court orders for the matter to be investigated further which could be by way of involvement from Cafcass, the local authority, the police and health authorities.

How to Prepare for Your Child Custody Hearing

4 Tips How Can You Have Fun with A Reborn...