A Bulgarian Girl Had 17 Lip Augmentation Surgeries and Wants More!

Andrea Ivanova, a student from Bulgaria, always wanted to have big lips, so she decided to work on it right after she turned 18.

So far, she has spent thousands of dollars to make her lips bigger, and has injected the fillers at least 17 times. She paid at least $ 150 for each treatment. 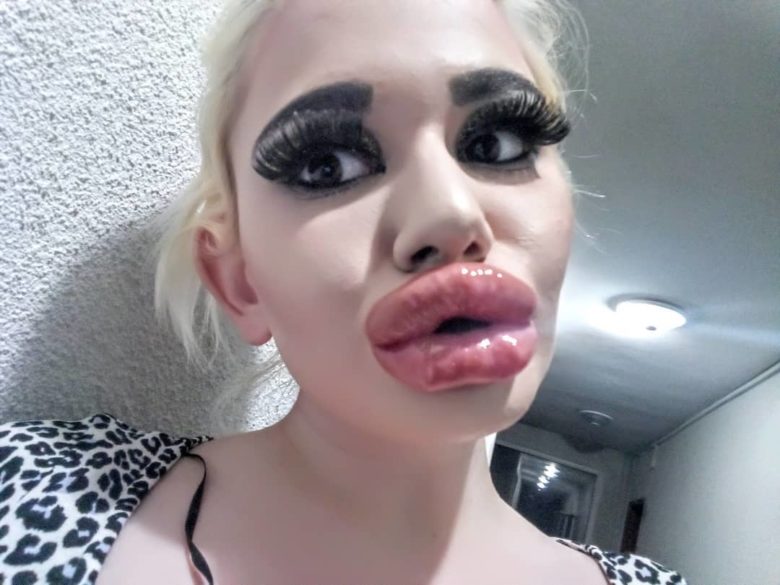 Although she has undergone aesthetic treatments many times and her lips do not resemble the ones she had before, Andrea does not plan to stop, according to Daily Mail. She wants more. With new lips, she says, she feels happier and has more confidence. 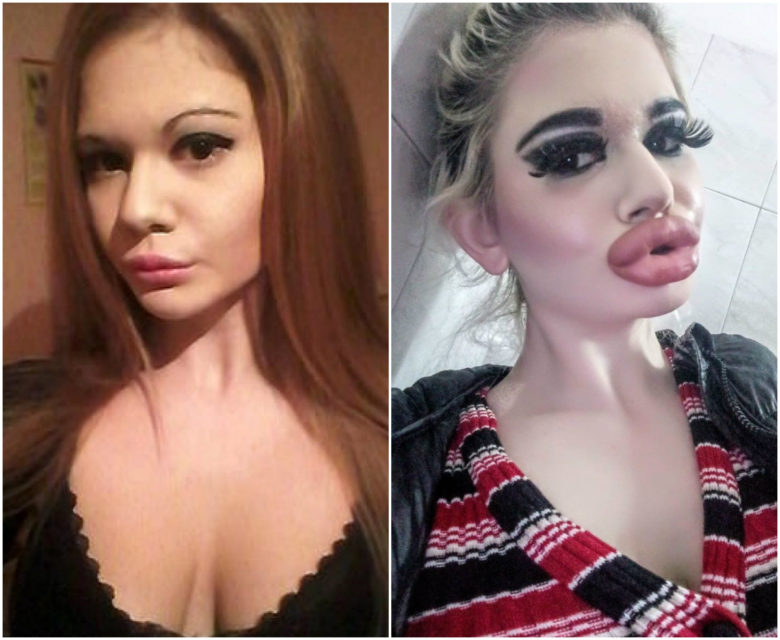 “I like my lips now, more than before and I feel very happy with them, because I look prettier with bigger lips, and in Bulgaria, this is fashion now”, said Ivanova, who injected various types of lip fillers and visited almost all clinics for aesthetic procedures in Sofia. 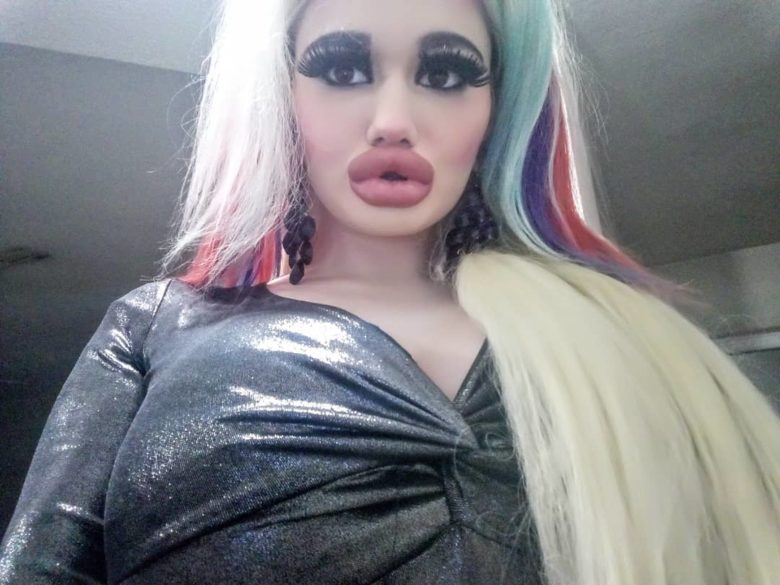 Read Also: World Record Breaker: She Has the Biggest Lips in the World!

“I get thousands of compliments on my lips and on my outfit, and on my vision and style every day from people all over the world. I have both positive and negative comments, but women write most of the negative comments”, Andrea said.

As she says, she doesn’t think lips can be too big because everyone has a different perception. People need to decide for themselves, Andrea says. 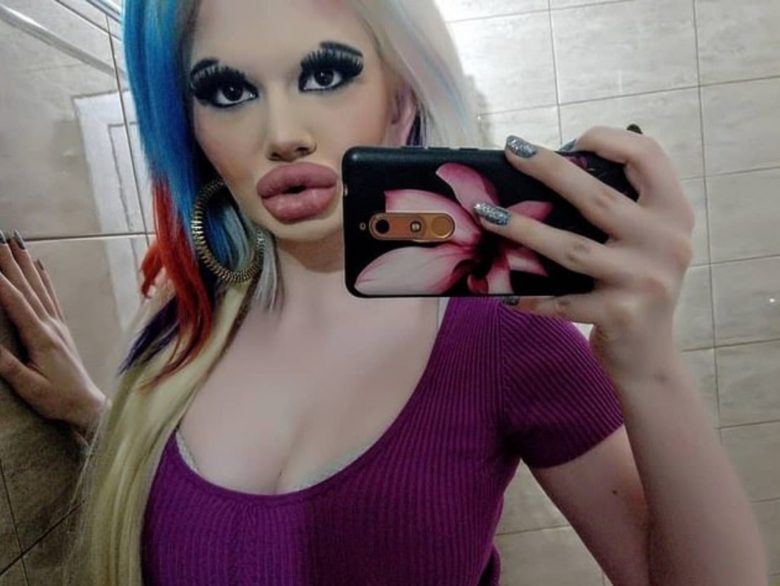 “I’m broad-minded, and I think people should be free to choose which one is for them big, bigger or too big. There are no boundaries for me”, says Andrea, who would like to have the biggest lips in the world, but as she says, there is great competition.

Is Trump in Denial Regarding Coronavirus, or is He Straight Out Lying?