Adidas Lost Its Bid for Three-Stripe Trademark in the EU

The General Court of the EU in Luxembourg has decided that Adidas cannot hold an exclusive trademark for the use of three stripes on products in the European Union.

This decision has upheld a decision from 2016. It is because the graphics mark doesn’t have any distinctive character for a trademark.

The decision said that the mark is not a pattern mark that is composed of a series of regularly repetitive elements and that it’s just an ordinary figurative mark.

Adidas isn’t happy with the decision 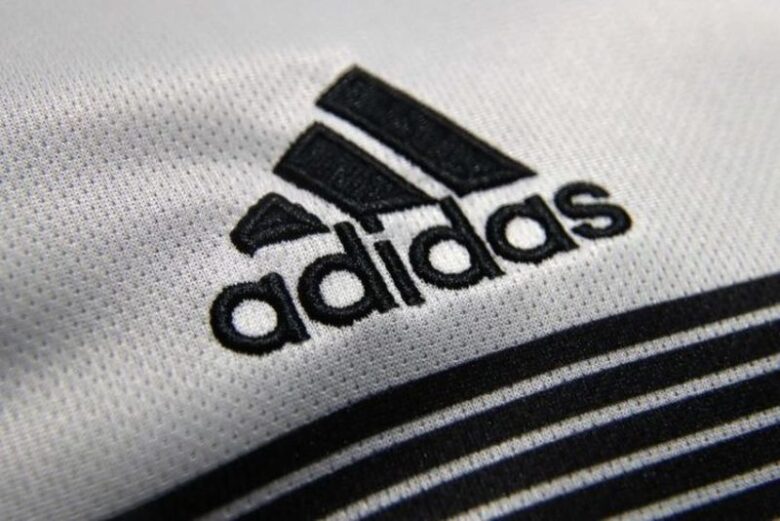 The company was very disappointed with the court’s decision. A spokesperson from Adidas said that the ruling is limited to this particular execution of the three-stripe mark. But that doesn’t impact on the broad scope of protection that Adidas has on its famous three-stripe mark in various forms in Europe.

The reason why Adidas lost this bid is that they failed to establish that three stripes applied in any direction across clothing and footwear were unique to their brand across EU countries.

It was shown that the mark was only recognized in just 5 out of 28 EU member countries.
Adidas has its current trademark that is a logo displayed as three lines of equal width, that are slanting from left to right against a black background, and this trademark is protected in all EU countries. 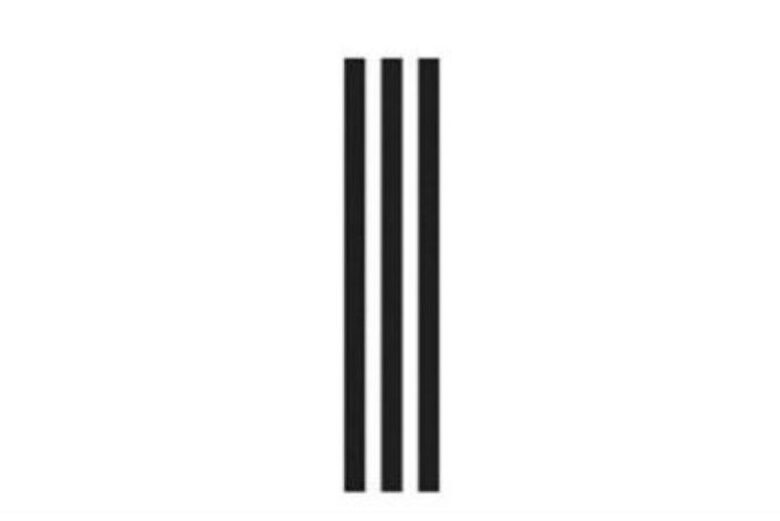 This decision was just upholding the 2016 ruling

In 2014 the European Intellectual Property Office stated that the three-stripe mark applied in any direction was recognized as an Adidas trademark in the EU.

But the judgment from 2016 said that the registration from 2014 shouldn’t have been successful.
This case was brought by a Belgian company Shoe Branding Europe. Shoe Branding Europe has a brand that is called Patric, and Patrick’s products have been branded with two stripes that are sloping in the opposite direction of the Adidas’ stripes.

Adidas can make a court appeal to the verdict to the European Court of Justice, in the next two months.

6 Ways to Tell If Your Adidas Yeezy Sneakers are...

How to Attract More People to Your Trade Show Booth

The BMW M8 Competition Will Be Outstanding