Taiwanese-born Canadian model and actor Godfrey Gao passed away at the age of 35 while filming a Chinese reality TV show named “Chase me.”

Godfrey collapsed while racing with other competitors on the reality show set.

The producers quickly called for an ambulance, which took the young man to the hospital, where Gao later passed away.
According to initial reports, the cause of the young star’s death is a heart attack. 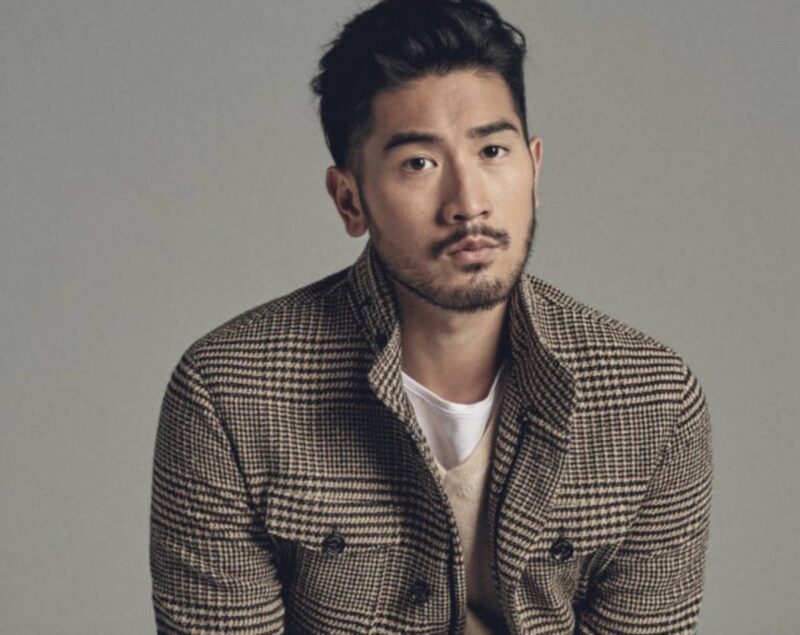 “In the early hours of Nov. 27, our beloved Godfrey collapsed while filming on set. Unfortunately, following three hours of medical rescue efforts, he left us. We are very shocked and saddened and even until now find it impossible to accept”, Gao’s management company JetStar said in a statement.

The audience will remember Godfrey for his role in the 2013 movie “The Mortal Instruments: City of Bones” and the historical drama “The Jade Pendant.”

He became famous for his role in the Chinese series “Remembering Lichuan,” and in 2011 Gao became the first Asian model to campaign for fashion house Louis Vuitton.