10 Richest Artists in the World Today

It is a common misconception that artists gain success, money, and fame only after death, as well as to think that engaging in performance, painting, photography, or sculpture is intended exclusively for those who are creative and do not think too much about money. It is time to step into reality.

There is one myth about artists that we have all heard about so far. People believe that gaining success, money, and fame as an artist is only possible after their death. Okay, this situation happened many times during a long human history. However, many of them managed to become rich thanks to the talents and skills they possess.

Indeed, the majority of artists do not chase money. Their only goal is to enjoy their work without any distractions. However, it would be a big lie saying that they are all poor. Many of them know very well how to profit from the talents they possess.
In this article, we will show some proves of how art can be profitable if you work hard on your improvement. We will share with you 10 richest artists in the world today. Their story might inspire you to work harder than ever before. 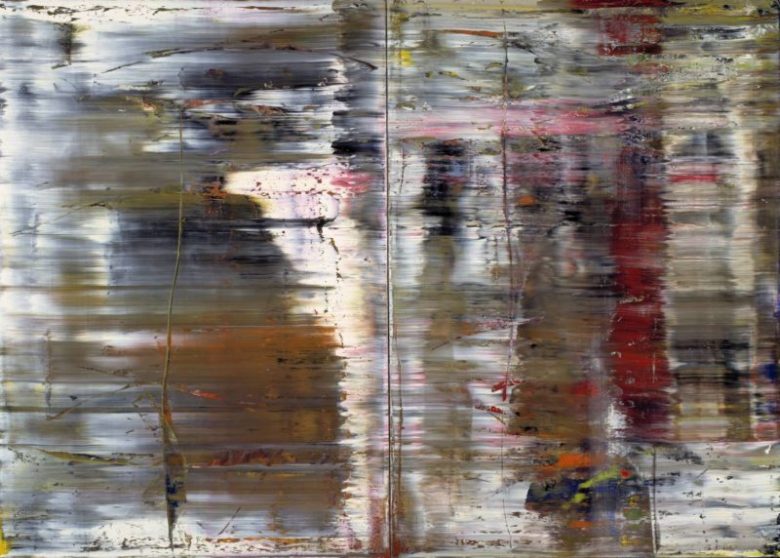 This German visual artist is known for abstract but also hyper-realistic paintings, glassworks, and photography. His deliberate disinterest in devoting himself to only one style or type of art has often been the target of criticism. Richter was challenged because he grew up in East Germany, whose politics he often commented through his works.

Today, this artist is 87 years old and has nearly $2 billion in the account. 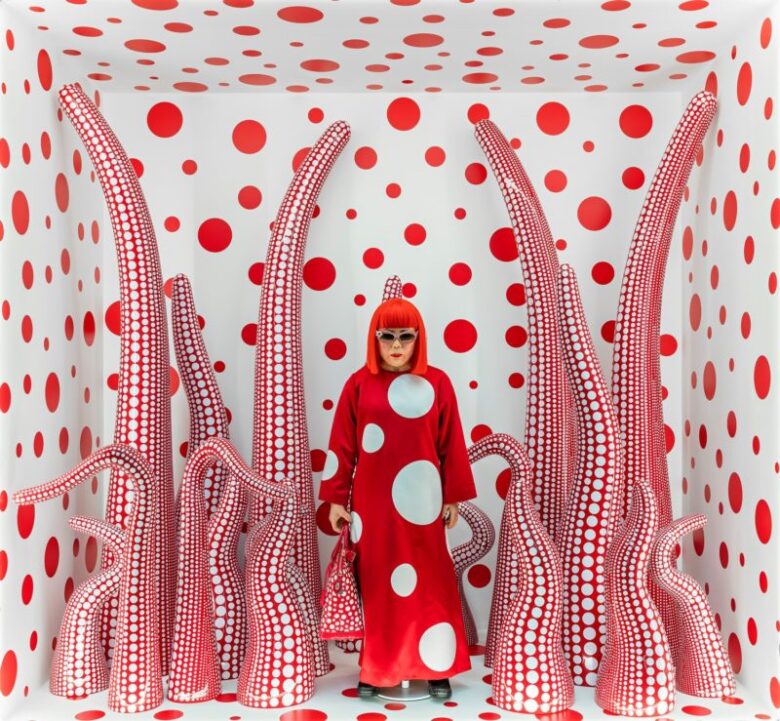 Yayoi Kusama is a renowned Japanese artist internationally known for her psychedelic and repetitive art that creates a wide range of media space – from painting and collage, through sculpture and installation, to performance.

With a career spanning more than seven decades, she is considered the mother of pop art, minimalism, and feminist art movements, whose work has significantly influenced contemporary artists such as Andy Warhol and Claes Oldenburg. This fantastic woman today, because of her continued commitment to work, has over $370 million in her bank account. 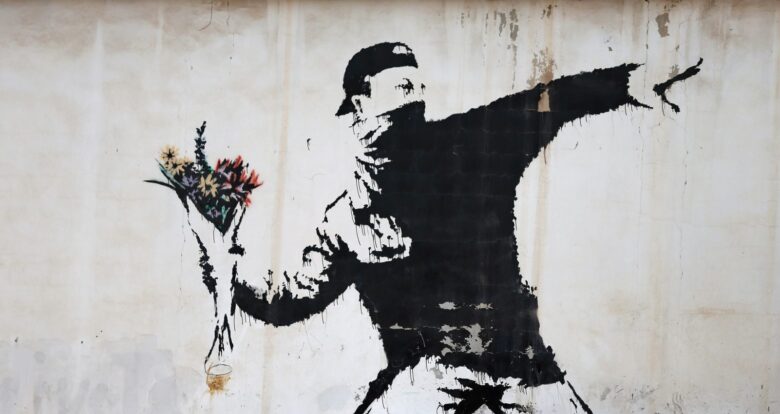 Anonymous street artist, revolutionary, anarchist, punker. Banksy is born in Bristol, England – it is believed that it was in the 1970s. He became famous for his provocative graffiti in 1990 and had since been actively working around the world. Over the years, he has developed a distinctive style. However, with each new work, Banksy shocks again with comments on social events, political ideologies, and other phenomenon – wars, consumerism, capitalism, all the way to planet pollution, and global warming.

It is estimated that he earned more than $50 million on the scene during all that time. 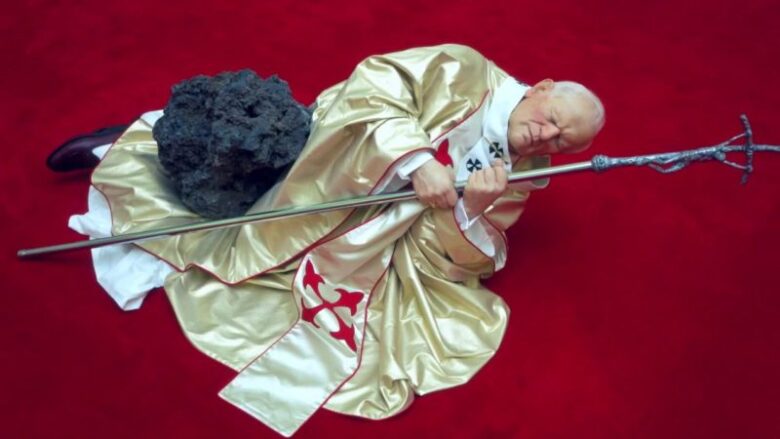 Maurizio Cattelan was born in Padua, Italy, and he has no formal training as an artist. Cattelan calls himself an art worker rather than an artist, and among critics and art historians, he is considered as a jester of the art world. However, that label is not there to mock but to emphasize its specific taste in portraying the absurd, but also a satirical critique of social hierarchies – especially with the Catholic Church.

His sculpture depicting Pope John Paul II struck down by a meteorite was sold for $886,000. 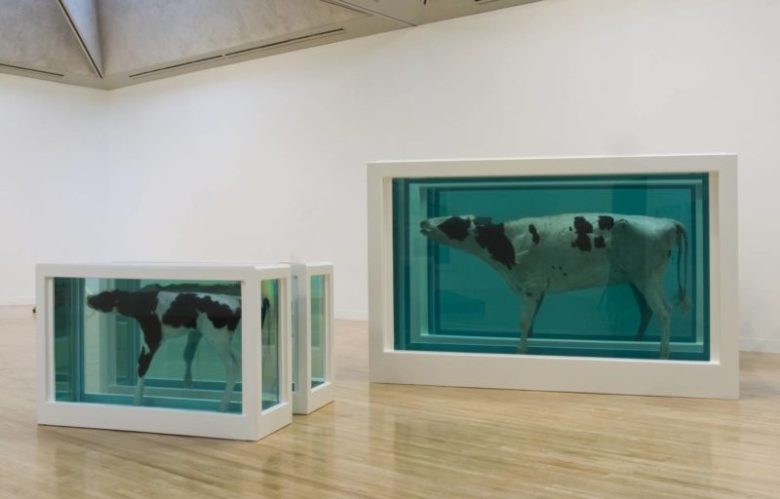 It’s not surprising that this successful and controversial artist is on this list. Born in Bristol on June 7, 1965, he was one of the leading figures in the Young British Artists movement of the 1980s and 1990s. His work involves exposing dead animals immersed in formaldehyde, displaying quasi-documentaries, and striking sculptures.

Today, every sculpture of Damien Hirst costs no less than $92 million, which surpasses even Picasso. 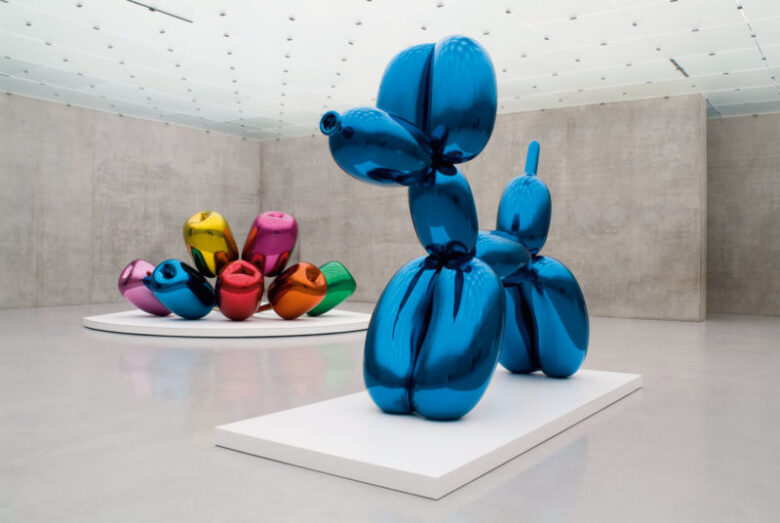 This famous contemporary American artist creates eclectic sculptures depicting ranges of emotions. Also known as the kitsch king, Koons manages to sell his work for tens of thousands of dollars.

His probably best-known series of sculptures – “Baloon Dogs”, specifically the “Orange Balloon Dog” sculpture – sold for about $58,400, while the value of other sculptures in that series continues to grow. 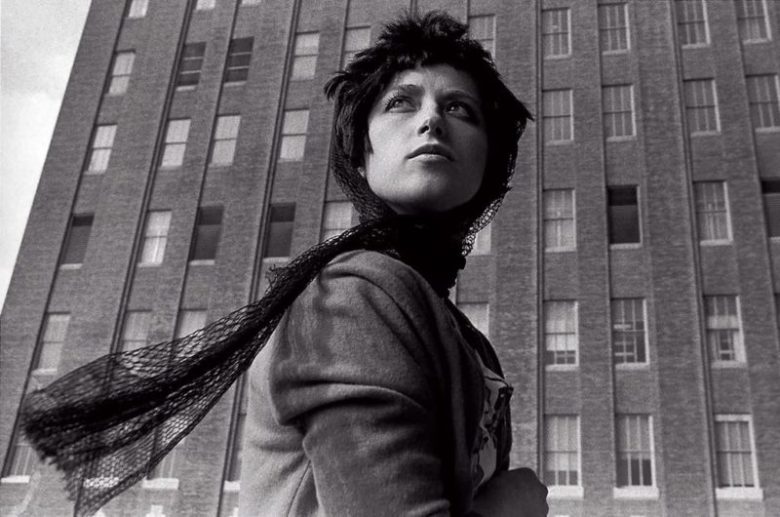 Cynthia Morris Sherman is a well-known contemporary American artist, photographer and filmmaker, notable for her conceptual portraits that raise questions about the role and inclusion of women in modern society. She became globally famous in the early 1980s when her series of black and white photographs called “Untitled Film Stills” picked up world awards and accolades, and she was named one of the best feminist photographers.

Her provocative works, which combine the various influences of feminism, performance, cultural criticism, body and identity politics, are selling very well, and the artist’s wealth is estimated to exceed $35 million today. 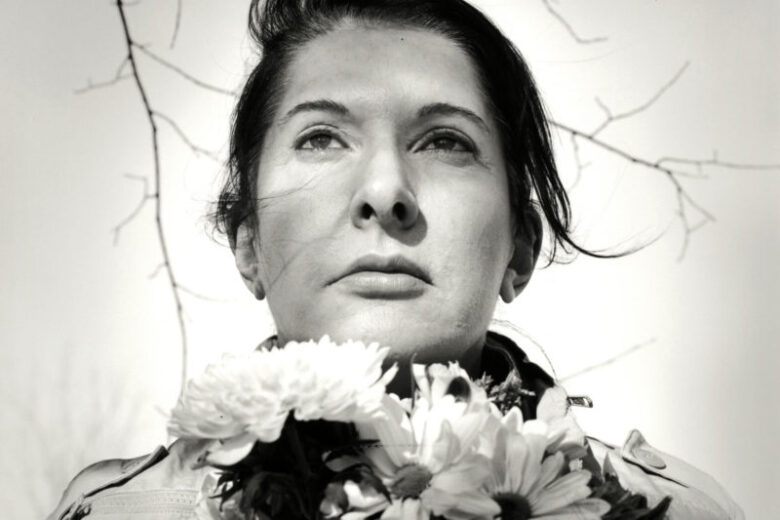 Marina Abramovic is a performance artist born on November 30, 1946, in Belgrade, whose work explores the relationship between artist and audience, the body’s limit, and the limitless possibilities of the mind. Her career spans more than four decades and she was named a pioneer, a “grandmother of performance art”, several years ago.

In 2010, the New York Museum of Modern Art (MoMA) hosted a major retrospective dedicated to her work, and it is also the largest performance exhibition in the history of that museum. During the exhibition, Abramovic performed “The Artist is Present” act, a silent piece lasting for 736 hours, during which she sat motionlessly in the museum atrium as individuals from the audience alternated opposite her.

Her fortune is estimated to exceed $10 million. 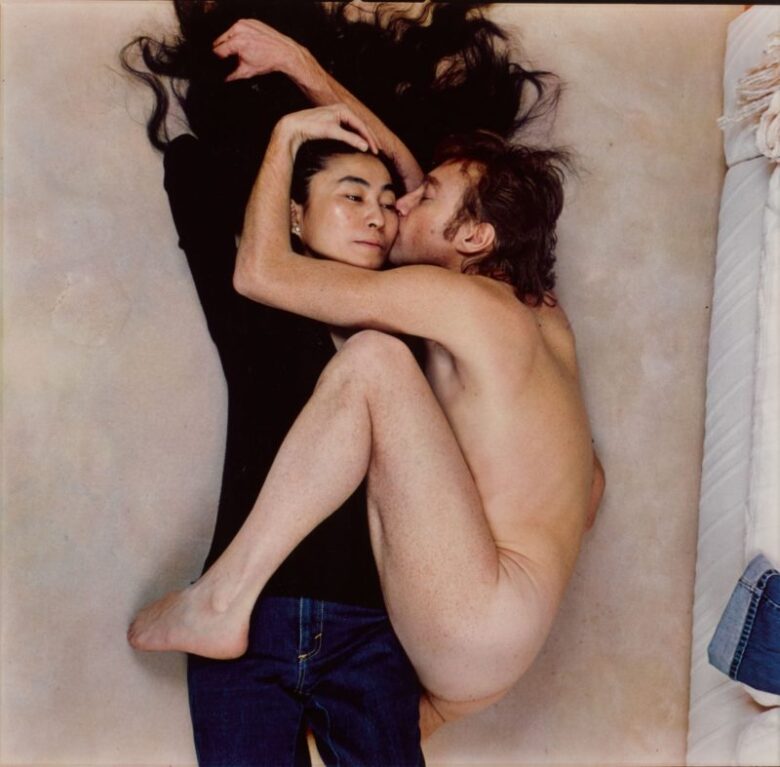 Annie Leibovitz is a photographer who loves fashion magazines and Hollywood stars and does both commercial and art photography. She’s on this list because just one photo of hers (precisely one featuring musician Kieth Harring) is worth about $57,500.

Her most famous and expensive photo remains that outstanding picture featuring John Lennon (photographed the day he was killed) as he hugs Yoko Ono. 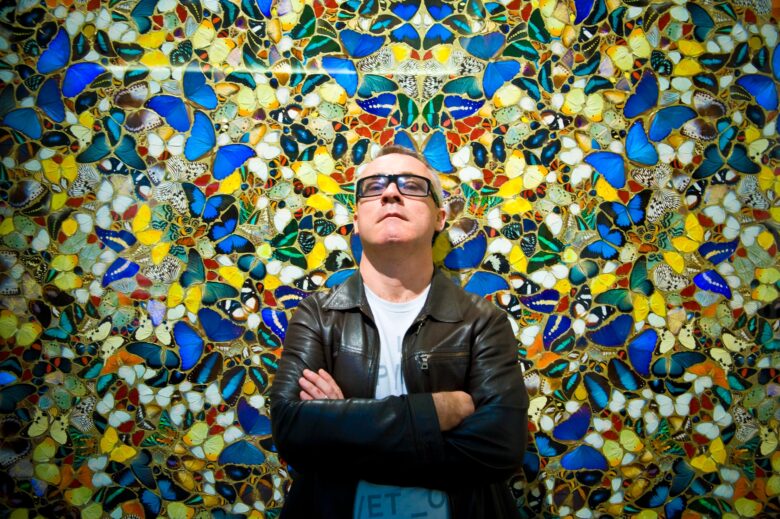 One of the dominating artists in the UK art scene during the 90s is Damien Steven Hirst. He is also an art collector and an entrepreneur which allowed him to expand his fortune. Currently, he has a net worth of around 300 million dollars.

He grabbed the attention of the worldwide scene thanks to his installation art that mostly depicts images of death. One of the major successes that he made happened in 2008. In that year, he managed to make history by auctioning off one of his artworks at Sotheby. Believe it or not, he managed to sell his artwork for 198 million dollars. This British artist is one of the most commercially successful artists of all time.

If you are interested in finding out more about his biography and getting in touch with some of his prints, we recommend you guyhepner.com.