9 Inventions By Women That Changed The World

There are many things we use every day without ever thinking about the people who invented them. These nine inventions have helped change the world and shape it into what we know today. Our lives would unimaginable without most of them. They have also been invented by women, which was a rare feat in the old days, when women were denied education and employment, especially in the technical field. Still, some of them managed to rise above those limitations and change the world.

Monopoly is a game responsible for many family feuds and is credited as the game that introduced rage quit. It was first invented by Elizabeth Magie in 1904 and was intended as a critique of capitalism. Elisabeth called it The Landlord’s Game. Some 30 years later, Charles Darrow shamelessly stole it and sold it to a publisher company Parker Brothers. Somehow, they realized there is more to the story than Darrow told them and managed to track down Elisabeth and pay her $500 for the right to the game. 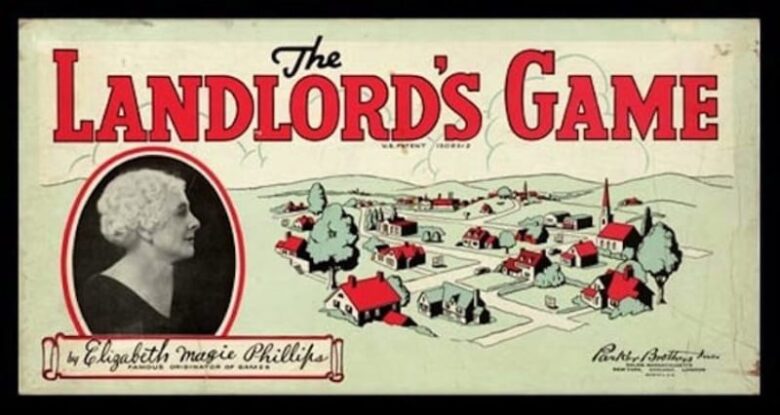 Appalled by the death rates of passengers and crew in shipping accidents, Maria Beasley decided to do something about it. After some thought, she came up with an idea for a life raft, which she patented and saved countless lives. It wasn’t her only invention, though. She also patented a barrel making machine, which did wonders for her bank account. 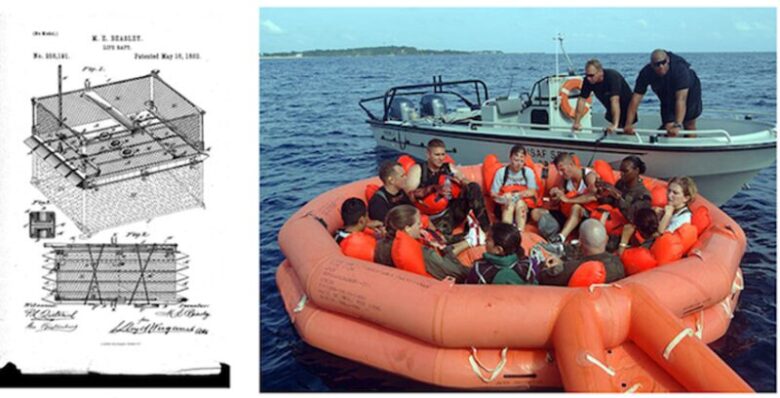 Florence Parpart was one of the first female entrepreneurs of the modern age, yet very little is known about her life. We know she was from New Jersey and that in 1914 she won a patent for a device that would find its way into almost every home on the planet, a modern electric refrigerator. She made a fortune from producing and selling this technical wonder. Parpart also came up with an idea of an improved street cleaning machine. 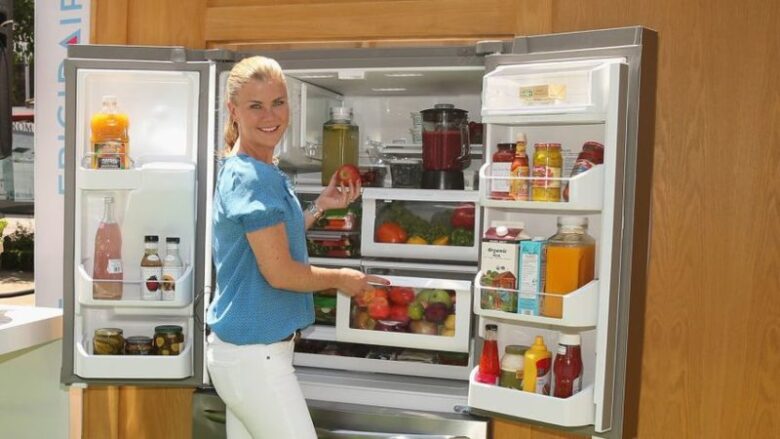 We tend to think of computers as very recent inventions, something that became a reality in the last several decades. The truth is that the foundations of modern computers were established in the first half of the 19th century, or 1882, to be exact. It was then when a young lady named Ada Lovelace, who first invented the algorithm. A hundred years later, it was her work that established the base for Alan Turing’s computing machine.

One of the most used medical devices and the one without which modern medicine is unimaginable, the medical syringe is invented in 1899 by Letitia Geer. Geer was a nurse and although syringes were in use back then, they required the use of both hands. Her modification allowed nurses and doctors to operate a syringe with one hand.

We owe so much to Nancy Johnson. Although the ice cream was known long before she came along, it was her genius that created a machine that could make unlimited amounts of it, hugely increasing the availability of ice cream and bringing its price down so everyone could enjoy it. 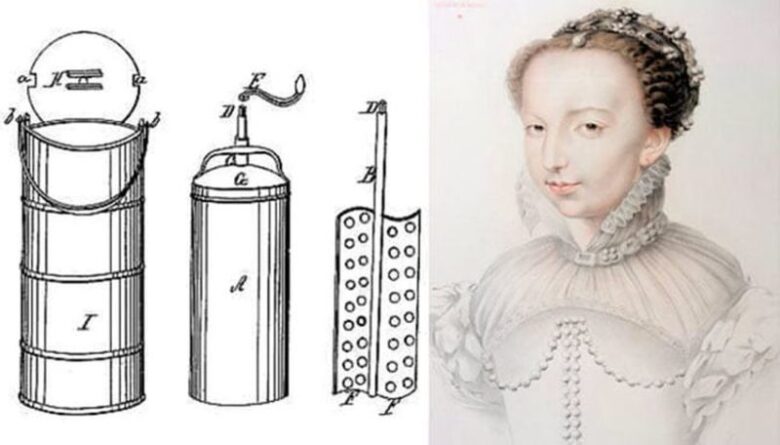 The idea of an automated dishwasher is an old one, but it was Josephine Cochrane who put it in practice. In 1887 she invented the machine that could wash dishes. She established a factory for production and went on to sell them. Interestingly enough, Cochrane didn’t envision selling her machine to housewives but marketed it to hotels and restaurants. 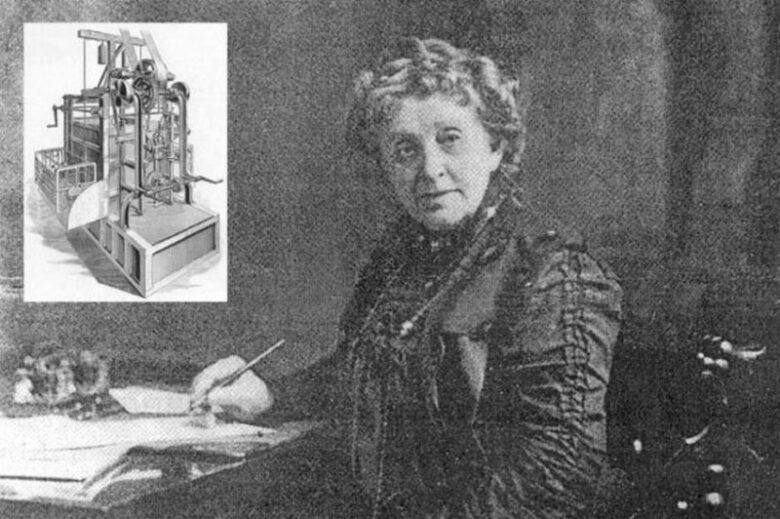 In the late 19th century, buildings in American cities started growing in height. Ten or more floors became a norm, which increased the fire risk hugely since it limited the escape paths. If the fire broke out in the middle floors, residents of the upper ones were cut off with no way of escaping and sentenced to a slow and painful death. Anna Connelly’s fire escape bridge changed that, although it took a lot of time before it became a standard for all tall buildings. 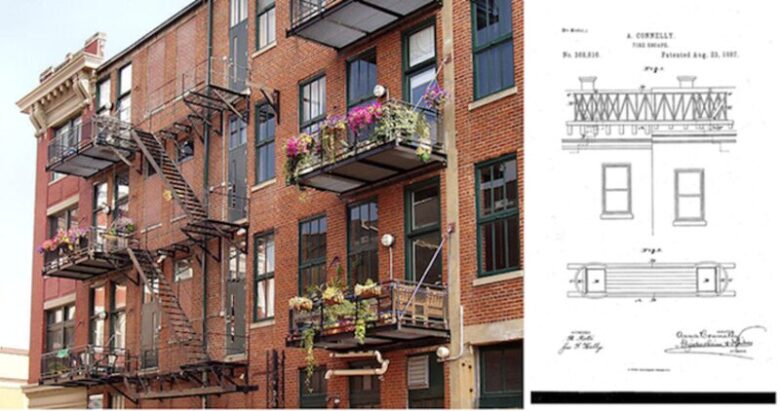 One of the first women mechanical engineers, Margaret A. Wilcox was credited with multiple inventions, but one she is most famous for is the car heater, a device that used the heat generated by the engine of the car to heat the cabin. She also invented combined clothes and dishes washing machine.

Did Botox Ruined Khloe Kardashian? Khloe Seemed to Have Lost the Ability to Smile