6 Apocalyptic Scenarios Which Are Likely to Happen

The fascination with apocalyptic scenarios and predictions has become a real obsession. There is a growing number of apocalyptic believers who are extremely fixated with the end of the world. Hence, we’ve come up with six apocalyptic scenarios which are likely to happen. These scenarios might be frightening for some people, while others find them very exciting. 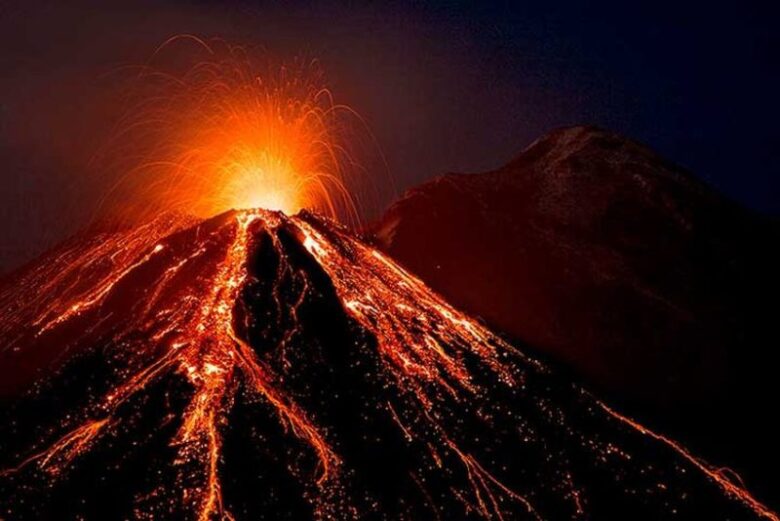 This event is one of the most probable ones from this list as there are many supervolcanoes in the world. However, it seems like the dormant supervolcano underneath Naples is the one which will erupt in no time as it’s very close to an actual eruption event. The consequences of a supervolcano eruption are devastating. Moreover, as the ashes block light from the sun, it causes a part of the world to be stuck in a volcanic winter. 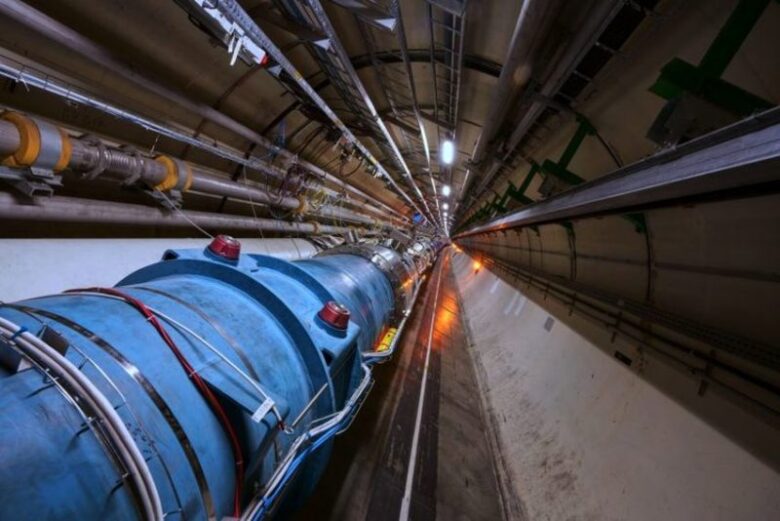 The world’s largest and most powerful particle accelerator is, in fact, the largest machine in the world. It was built to discover how black holes work. However, there is a possible apocalyptic scenario which claims that if there is a malfunction in the Large Hadron Collider, it can create a black hole and make our entire planet into a miniature black hole. 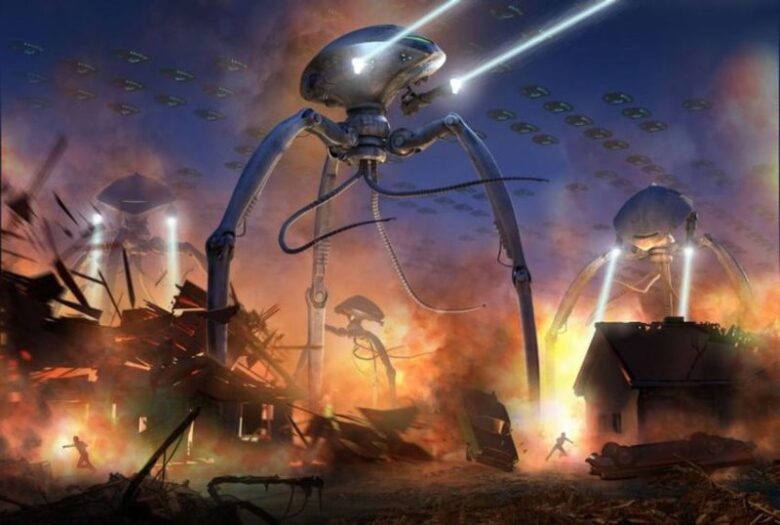 You might not be aware, but aliens could invade us for real without a hint. Even though finding extraterrestrials might sound like fiction, if we happen to run into some other form of intelligent life, it’s very probable that they wouldn’t want to be friends with us, but destroy us. Plus, we won’t be prepared to fight back as extraterrestrial technology would be far superior. 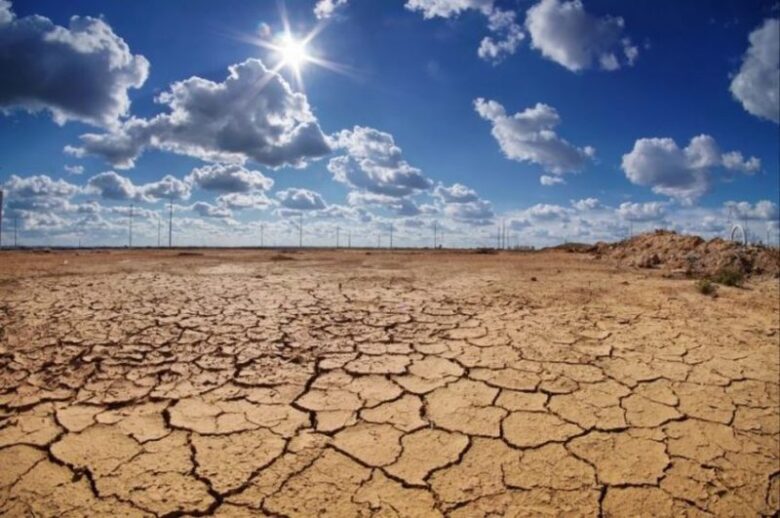 The climate is one of the most obvious apocalyptic scenarios. The climate is changing due to greenhouse emissions, which heat up the Earth. For instance, Europe is currently experiencing the biggest heat wave ever. This will probably cause a number of animal species to die and mankind will probably be one of those species. 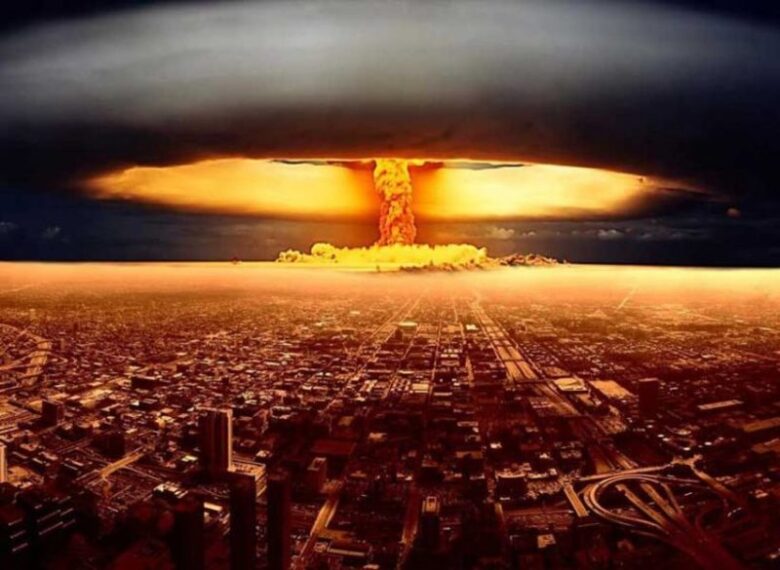 It might sound unthinkable, but nuclear war is another likely apocalyptic scenario. Another nuclear war would be catastrophic, but it would probably be started by nations which have such an arsenal at their disposals, such as the United States, North Korea, Russia, or Iran. 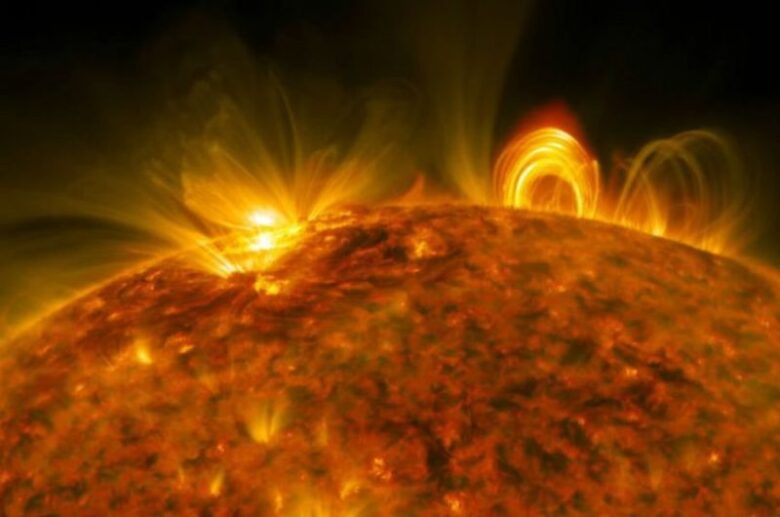 The biggest solar flare was observed on Monday, April 2, 2001. However, it has been estimated that the Sun could actually wipe out humanity if it unleashes a big solar wave. In fact, even a small solar flare can wipe out all our electrical devices, which could lead to catastrophic consequences.

What is Sensitivity? Cause, Prevention, and Treatment

What Is the World’s Most Dangerous Food?