Here we are again with another great article for you. For today, we decided to present some of the best episodes of the popular American reality show called Kitchen Nightmares. If you’ve never watched this TV show, it’s about restaurants in problem which need help of host of Kitchen Nightmares, the famous and world-renowned chief Gordon Ramsay.

The aim of each episode is to help owners of restaurants, who don’t work in the best way, to improve many segments of their business such as menu, interior, exterior, but also all the other things that can affect guests to choose exactly that restaurant. To make things even more interesting, Ramsey has only a week to complete this difficult task. 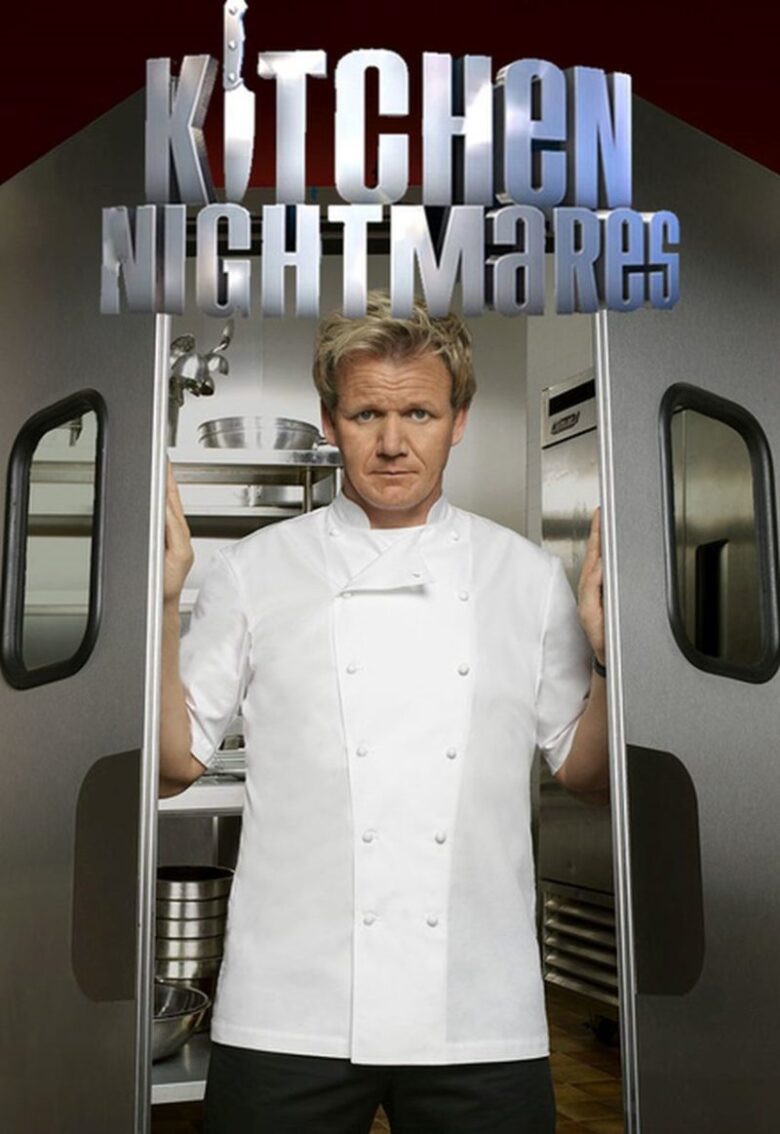 During the 7 years and 7 seasons of broadcasting on the Fox channel, fans could watch 92 episodes of this popular TV show. Also, it is important to note that the American version is based on a show with a similar name-Ramsey’s Kitchen Nightmares, which was broadcasted in the United Kingdom. So, now that you know some basic details about this reality show, let’s find out which are the best episodes. Well, if you’re ready, let’s start.

Everyone who watched this episode knows this is definitely one of the most interesting episodes in the ‘Kitchen Nightmares’ show. In front of the Gordon Ramsey chief, there is a difficult task because he has only one week to help owners of the Prohibition Grille restaurant. Namely, Rishi Brown us owner and she doesn’t have much experience in the restaurant business because she was previously a belly dancer. She left the restaurant entirely to her chief, called ‘Rocky’, which obviously doesn’t do things the best way. However, there is Gordon Ramsey to fix things.

Well, if we had to choose the most bizarre episode of the whole show, this would definitely be at the top of the list. Simply, if you don’t have enough experience, everything is a problem, just like in the case of two sisters-Rita and Lisa, the daughters of a successful restaurant owner called L’Osteria. But when the two separated and decided to start their own business, things didn’t go so well. Too many problems, the lack of a real leader, and negligence may be too big challenge for the sisters, but not for Chief Ramsey who is ready to fix this place.

For the end, the 4th episode of season 2. The Kata and Marcelo have always dreamed of opening the Cuban Cafe. However, they got married and finally managed to realize their great dream and opened a restaurant called Mojitos. But at one point, their marriage failed, which caused the beginning of the poor business of their restaurant. Former spouses are in big trouble and can’t agree literally about anything. They really need a lot of help, and Sir Ramsey seems to be the perfect person for something like that.

So, these are just some of the best episodes of ‘Kitchen Nightmares’. Of course, there are still lots of great and very interesting episodes worth watching, so it’s our tip to take a look when you have free time.

Gordon Ramsay Fired 500 People at Once

Which Is The Best “WooCommerce” Plugin And Why?