Losing weight can sometimes be difficult. From long jogging sessions on the treadmill, to carefully watching your diet day-in and day-out, it can be a struggle.

Thankfully, it doesn’t have to be this way, though. There are some quick, easy things you can do to speed up your weight loss fast, and today, we’re going to share them with you.

This old wives’ tale may be more than that. The latest research tells us that the benefits of Apple Cider Vinegar may come down to the acetic acid found within it. 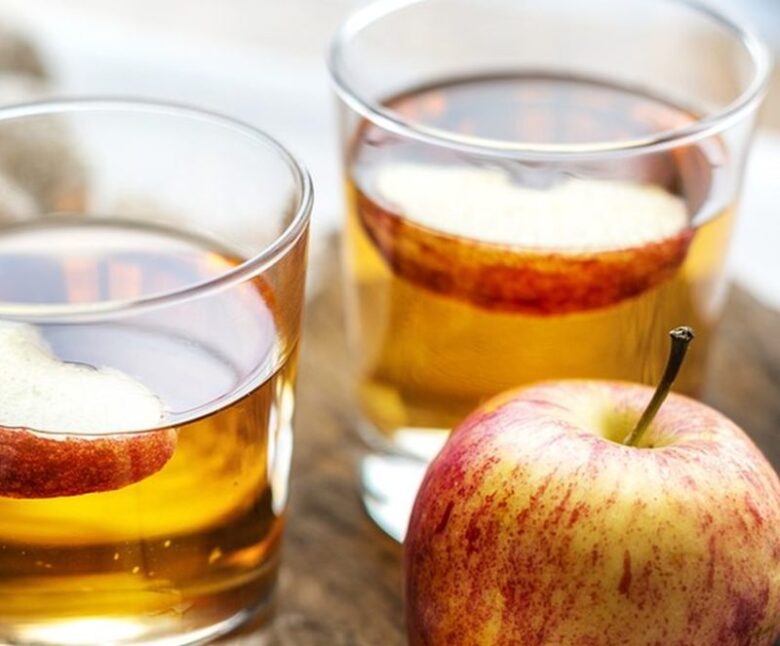 In fact, research from Harvard it can even help us lose weight faster:

“Studies in obese rats and mice suggest that acetic acid can prevent fat deposition and improve their metabolism. The most widely quoted study of humans is a 2009 trial of 175 people who consumed a drink containing 0, 1, or 2 tablespoons of vinegar each day. After three months, those who consumed vinegar had modest weight loss (2 to 4 pounds) and lower triglyceride levels than those who drank no vinegar.”

“Another small study found that vinegar consumption promoted feeling fuller after eating, but that it did so by causing nausea. Neither of these studies (and none I could find in a medical literature search) specifically studied apple cider vinegar.”

So, what’s the bottom line? If you want to lose weight faster, consider taking a tablespoon or two of apple cider vinegar daily, in conjunction with a healthy diet and workout routine.

Does intermittent fasting work? Many people ask themselves this question when considering getting on this new diet. Is it a fad, though, or is there something more to it? 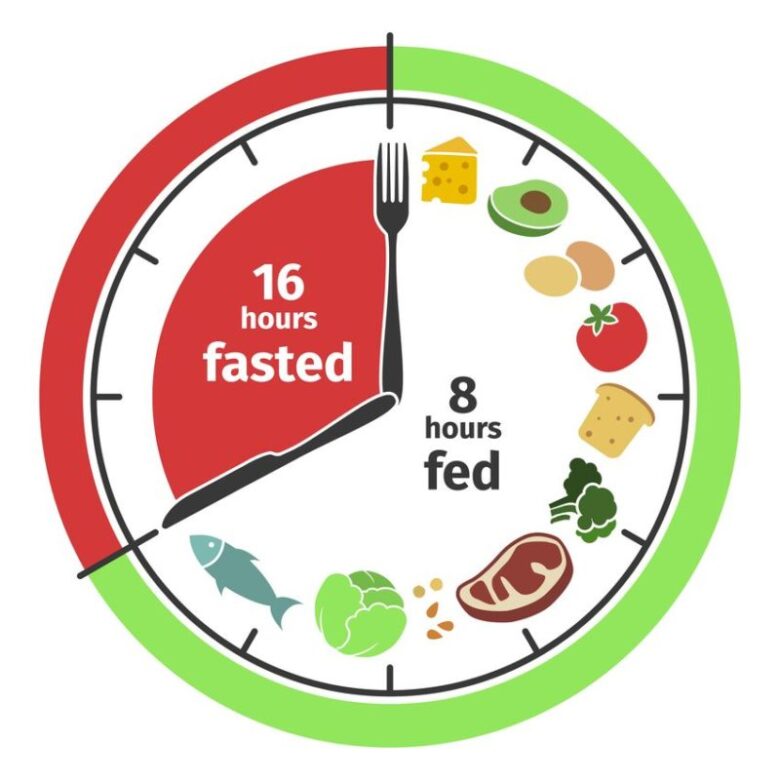 According to a study published on NCBI, and conducted at the College of Health and Biomedicine at Victoria University, researchers found that intermittent fasting did help with weight loss:

“Intermittent fasting with or without HIIT resulted in significantly less weight gain, fat mass accumulation and reduced serum low density lipoproteins (LDL) levels compared to HIIT and CON male mice (p < 0.05). The results suggest that IF, with or without HIIT, can be an effective strategy for weight gain prevention despite concurrently consuming a high fat and sugar diet.”

More clinical studies need to be done, but the age-old wisdom of going without, may have something to it. In fact, intermittent fasting may be one of the best ways to shred fat.

In fact, Jon Anthony, an expert who blogs at MasculineDevelopment, says that intermittent fasting is the bread and butter of his fat loss routine.

“I do intermittent fasting every single day,” he says. “Even when I hit the gym, I do it on an empty stomach with pre workout. It works great, and so far, I’m at 8% bodyfat.”

High Intensity Interval Training, or otherwise more commonly known as HIIT, has been a popular form of working out lately, and allegedly has a ton of benefits. 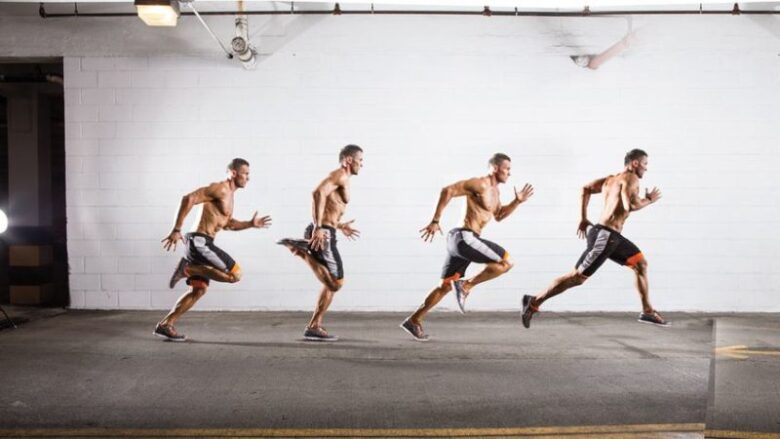 In fact, according to WebMD, it may take your heart health to the next level:

“As you can tell from the name, high-intensity interval training (HIIT) is challenging. It takes your cardio workout to another level, as you push your pace out of your comfort zone. You can use HIIT with any type of cardio workout, whether it’s running, using a stair climbing machine, rowing, or jumping rope.”

The benefits don’t just stop here, though. According to science, high intensity interval training can even help you burn fat faster for up to two hours after you do it:

“You’ll lose weight, build muscle, and boost your metabolism. Plus, there’s a post-workout bonus: Your body will burn calories for about 2 hours after you exercise.”

So, the bottom line is this. While you may be too old for HIIT, if you’re on the younger side, consider adding it to your workout regimen, to shred fat faster than you normally would.

Lifting weights doesn’t just help you build muscle, but it also helps you burn fat, too. In fact, studies have shown that lifting weights boosts metabolism, which burns fat faster. 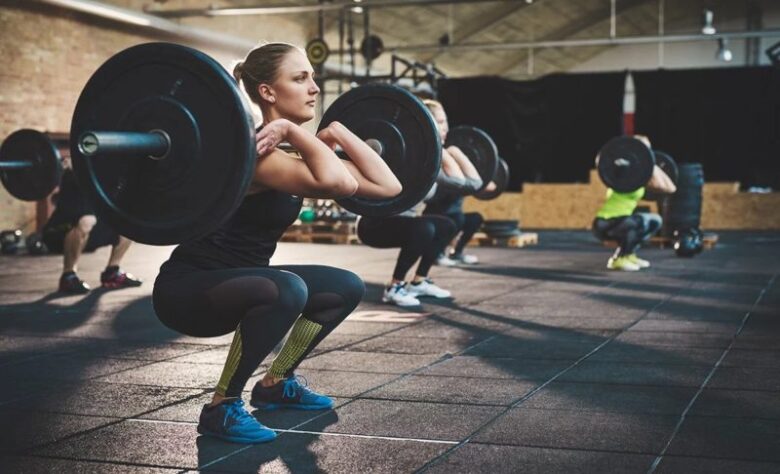 According to Healthline, lifting heavy weights in particular is very beneficial. It will boost testosterone, increase growth hormone, and help you melt off fat:

While you may need a special weight lifting regimen if you’re especially overweight, or have joint problems in your older age, always consider hitting the iron to help lose some weight.

The age-old Atkins diet was one of the most popular diets on the market for a reason: it worked, plain and simple. It helped thousands of people burn fat off fast. 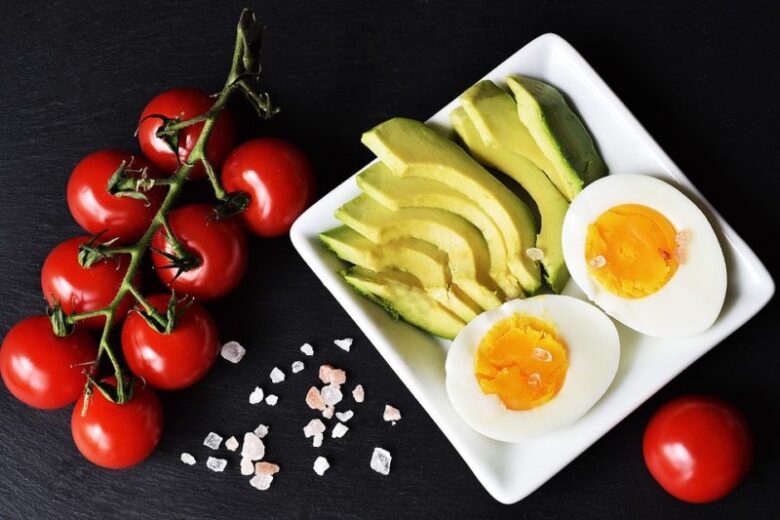 What most people don’t know however, is that the Atkins diet was just another form of ketosis, or a low-carb diet. This is where you simply eat less carbs, and more fat and protein.

According to Mayo Clinic, this isn’t just a “trend diet” either:

“Low-carb diets, especially very low-carb diets, may lead to greater short-term weight loss than low-fat diets. But most studies have found that at 12 or 24 months, the benefits of a low-carb diet are not very large. A 2015 review found that higher protein, low-carbohydrate diets may offer a slight advantage in terms of weight loss and loss of fat mass compared with a normal protein diet. Cutting calories and carbs may not be the only reason for the weight loss. Some studies show that you may shed some weight because the extra protein and fat keep you feeling full longer, which helps you eat less.”

So, if you’re looking for a way to lose some extra pounds around the holiday season, consider avoiding that eggnog and substituting it with a low-carb alternative, instead.

Sofia Vergara Reveals Her Beauty Secrets: How to Get the...

Will I Be A Good Web Developer? Ask Yourself These 5 Questions

Why You Should Visit Usambara Mountains and Lushoto