Home Celebrities Jack Dorsey – the Founder of Twitter Eats Only Once a Day!
Celebrities

Jack Dorsey – the Founder of Twitter Eats Only Once a Day!

Jack Dorsey, an American computer programmer who is the co-founder and CEO of Twitter for sure, has some unusual habits.

He says that he only eats one meal a day, between 6.30 and 9.00 p.m, and fasts all weekend. People are concerned that he could have an eating disorder.

The Twitter CEO is very opened about his unusual habits. He has experimented a lot- he tried the more mainstream vegan and Paleo fads and also a more rigid routine of intermittent fasting. 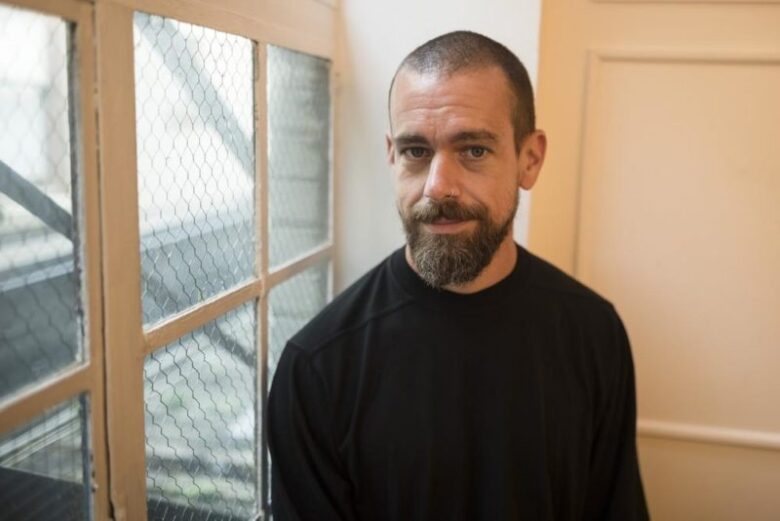 His new habits have recently gained a lot of attention and criticism.

When he eats, it is usually fish or meat with vegetables, and for the desert, he has black and some fruit.

“The first time I did it, like day three, I felt like I was hallucinating,” Dorsey said. “It was a weird state to be in. But as I did it the next two times, it just became so apparent to me how much of our days are centered around meals and how — the experience I had was when I was fasting for much longer, how time really slowed down.” 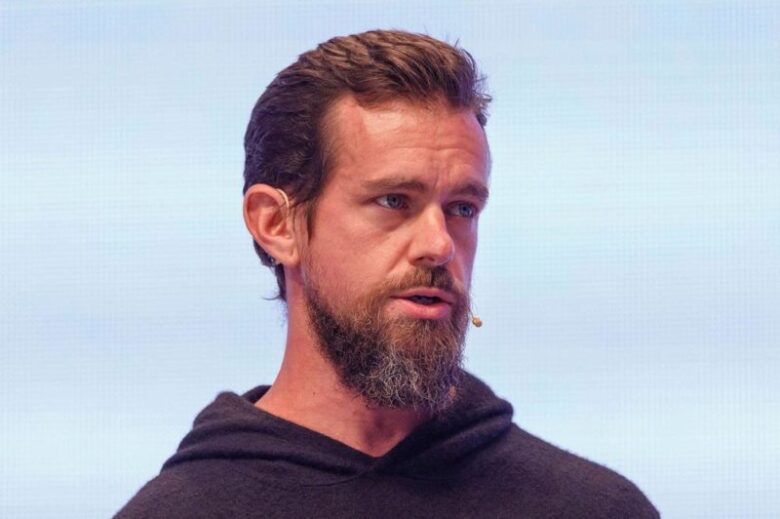 Besides that, Dorsey meditates a couple of hours a day, and he walks around 8 kilometers to work every day. He says it helps him cope with stress.

Also, this 42-year-old never showers with hot water- he starts a day with a cold bath.

When it comes to working out, Dorsey does not go to the gym. He works out seven minutes a day with the help of a mobile application.

The Rumors About Meghan Markle Being Pregnant Again