3D printing is an awesome technology that’s being integrated into many aspects of our lives. The 3D printer is a device that can build objects based on a digital model. Nowadays, it’s easy to get a 3D printer (check this buying guide: http://top3dshop.com/blog/3d-printer-buying-guide) you need and print almost anything you want. In this article, we’re going to tell you about some awesome innovations in 3D printing that will have an impact on our future, and also about some cool things you can print yourself. 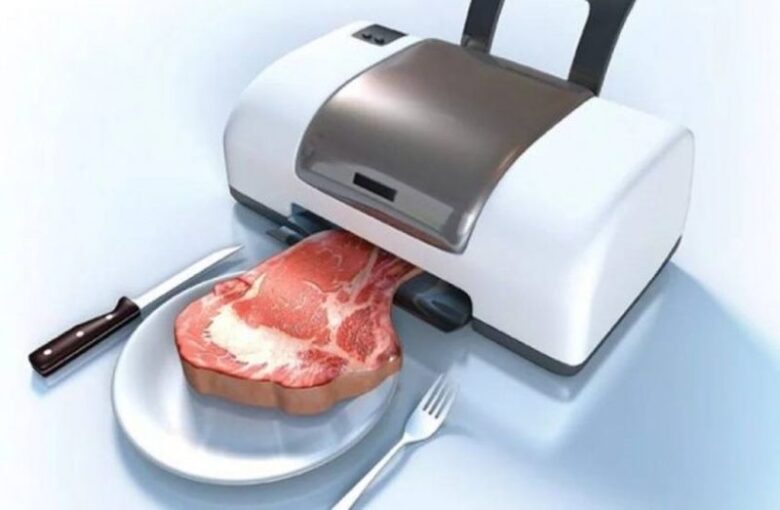 It hasn’t been long since scientists started using 3D printing to create food. For example, back in 2017, MLA, a red meat research organization introduced a line of 3D printed beef products, claiming that it would become a future of red meat.

Fairly recently, Israel-based Redefine Meat received a $6,000,000 investment for a 3D printer that can create vegetarian alternatives to meat. The company’s goal is to meet the demand of a rapidly growing population without causing any harm to the environment.

Such interesting uses of the new technology tell us that fairly soon we might be able to enjoy 3D printed food on a daily basis. 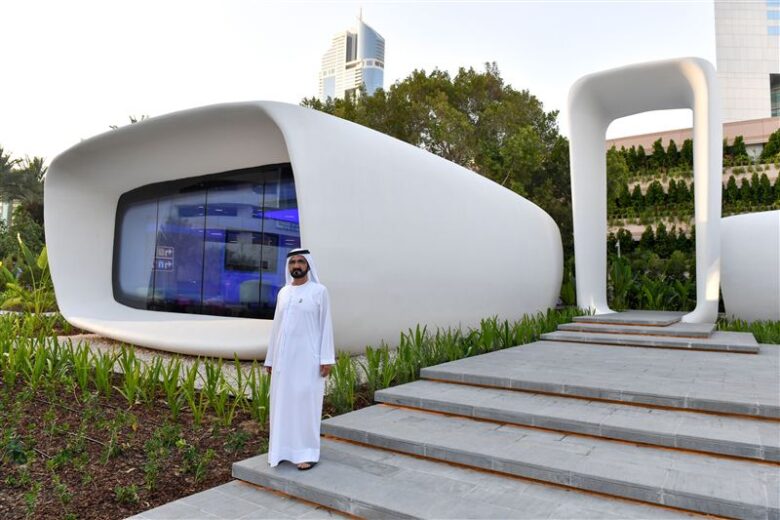 The use of 3D technologies in construction can significantly simplify this process, make it faster and better. It is not surprising that many companies enthusiastically take the initiative and actively implement new technologies.

For example, back in 2016, the world’s first 3D printed office was finished in Dubai. The office is fully operational and reportedly cost only $140,000. Besides providing a workspace, the building can also host exhibitions, workshops, and various events.

Some of the most promising developments in technology are its biomedical applications. Today’s 3D printing technologies can handle many things, from the creation of organs to prosthetics.

Biomedical items are not so difficult to print and they can be very easily reprinted. Many patients in need of a prosthesis have few affordable solutions due to their cost and fabrication time. However, 3D printing opens a relatively cheap and fast way to help amputees in need. This is especially true for children that need replacement prosthetics that match their bodies as they get older. Today, there are companies that specialize in 3D printing prosthetics and making it more available to those in need.

3D printing was also found useful for creating organs. Scientists already have machines capable of printing organs layer-by-layer using bioinks composed of human cells or tissues. Despite the fact that we can already see amazing results with the technology, it can bring even more benefits in the future. For example, scientists at Tel Aviv University managed to create the world’s first 3D printed heart using human tissue. Judging by the current progress, in the future 3D printing may eliminate the need for organ transplants.

Weapons are perhaps the most controversial application of 3D printing so far. Back in 2013, Defense Distributed, an organization promoting the ideas of open-source weapons and designing it, introduced the Liberator pistol. Every part of this weapon can be built on a 3D printer.

All the files required for 3D printing the pistol were published on the official website of the organization (Defcad.org). However, soon after that, the developers were forced to remove the design from their website by the U.S. State Department.

The organization was notified that the files were not compliant with the International Traffic in Arms Regulations (ITAR).

After removing the files, Defense Distributed worked with activists from the Second Amendment Foundation and sued the U.S. State Department. In 2018, they finally managed to win and were granted permission to upload the files back on the website.

3D printing is also used to create weapons for cosplay and replicas from video games. Check out this replica of the wingman pistol from Titanfall:

One of the most awesome things you can 3D print is, of course, a drone. If you suddenly realized that piloting drones will be your new hobby, 3D printing should be your choice. It’s very easy for an inexperienced pilot to crash the drone and when they do, all the damaged parts need to be replaced. And those are not cheap. With a 3D printer, you can print a batch of spare components such as the landing gear, propellers and the frame without having to spend a fortune at a hobby shop.

A 3D printer will also allow you to upgrade and improve your quadcopter. All you have to do is download the needed models from the Internet, print them and install them into your drone. If you get tired of your machine, just download and print a different one!

8 Household Objects You Can Make with a 3D Printer

Maintain Health and Wellness at Work with These Tips

Famous Hiking Destinations In The World