A 4-Year-Old Girl Gets Angry at Panic-Buyers

A 4-year-old girl became the hero of the Internet when the video of her stating her position on people who are panic buying and stockpiling food during coronavirus pandemic.

The video quickly went viral and was posted on Facebook by the girl’s mother, Indy100 reports. 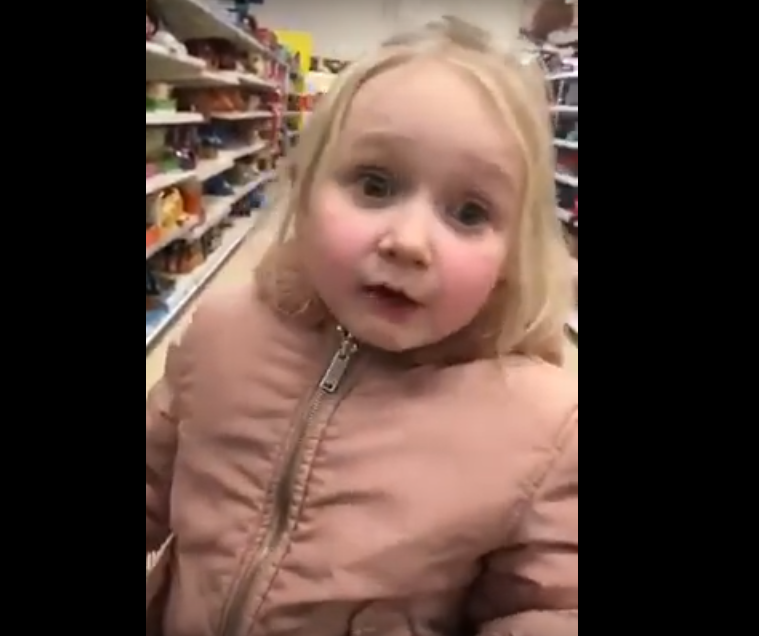 The girl acts like an adult in the recording. She is in disbelief at the fact that many of the shelves are missing some products.

“There will be no food left. They took everything. If you came to Tesco to buy some food for supper, why would you take all this food? That’s a joke”, the girl says in a video and delights social media users who think the same. 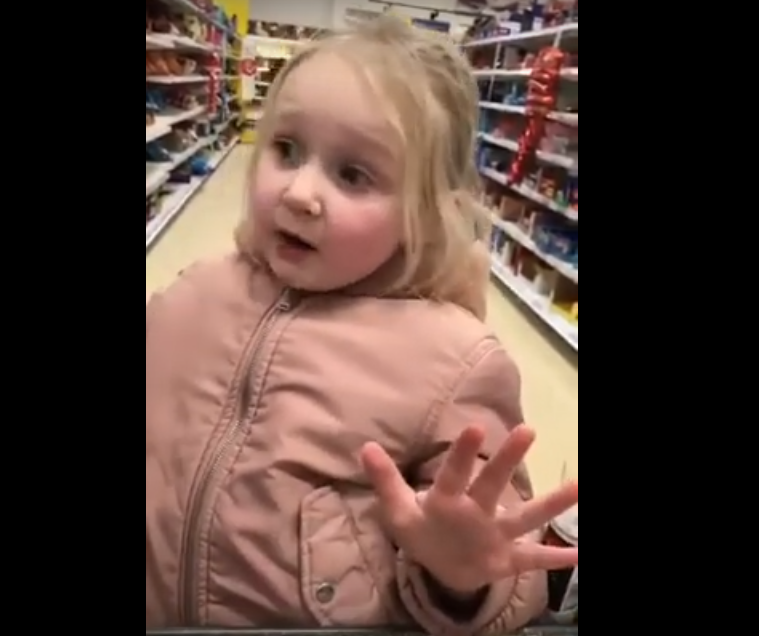 She also says in the video that all those who are panic buying should be punished, arrested, and imprisoned.

The video has been retweeted more than 7,000 times and has almost 3,000 comments, and when you play it, you’ll understand why it’s so popular.

Double-Jabbed Santa From Tesco’s Ad Under Review After Thousands Of...

How to Hire and Scale a Dedicated Team for your IT Project?

Not Many Can Compete With David Spade’s List of Lovers