2020 Dodge Charger SRT Hellcat: The ‘Most Powerful And Fastest’ Production Car In The World

The war of the muscle cars have been on a roll recently as Dodge launches its latest beast, the 2020 Charger SRT Hellcat Widebody and has called it the “most powerful and fastest mass-produced sedan in the world.”It’s also extremely similar to the Widebody version of the Dodge Challenger Hellcat coupe that made its debut two years ago, both models have the same 707 horsepower supercharged V8 engine. Dodge has also said that this car can hit 60 in just 3.6 seconds and drive at a max speed of 196 mph. 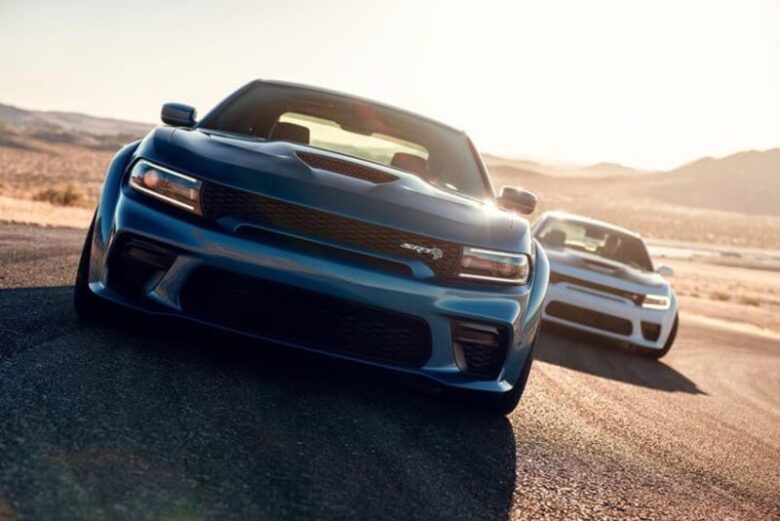 Even with laws becoming more and more strict when it comes to mileage, car makers keep working on improving their cars’ performance. Last week Ford said that the new Mustang-based Shelby GT500 Coupe will generate 760 horsepower when it hits the market later this year. 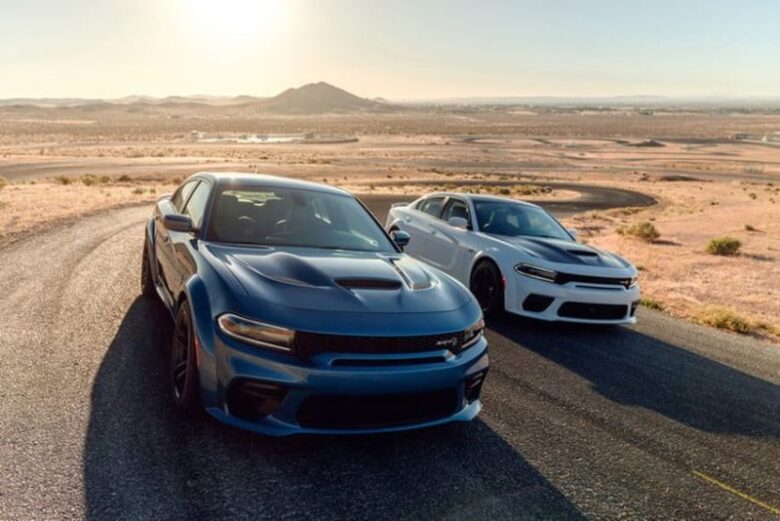 General Motors is going to reveal the first-ever mid-engine version of the Chevrolet Corvette after this month. Car makers known for their diversity like Hyundai and Aston Martin are developing even more dangerous models, some are even going into the electric car industry to push the performance envelope.

The 2020 Dodge Charger SRT Hellcat Widebody’s 6.2-liter V-8 uses a huge supercharger to give you 707 horsepower and 650 pound-feet of torque. The engine uses an eight-speed automatic, that, according to the car maker, can make both performance and fuel economy much better. 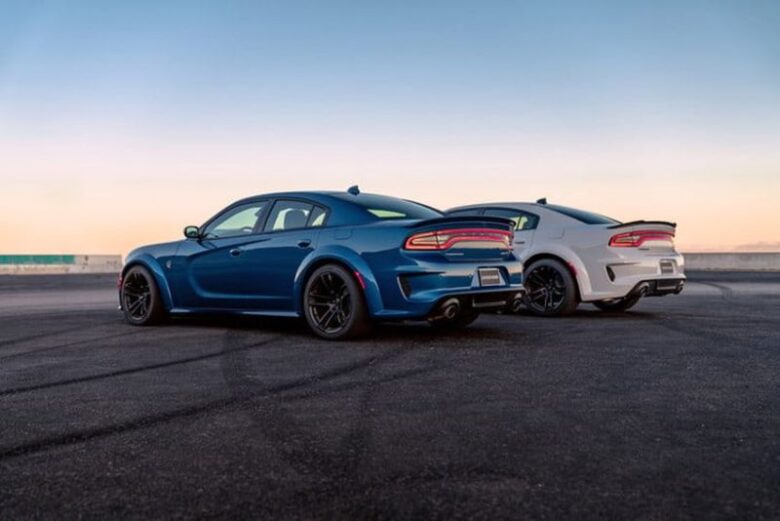 When it comes to the wheels of the Widebody sedan they stand at 3.5 inches wider than the original Hellcat. With that in mind the car can use quite a lot wider 20- by 11-inch Pirelli 305/35ZR20, tires and makes it easier for the Charger to grip the pavement under hard acceleration. Spinning tires sound great in theory, but in reality they are a waste of time when you want fast acceleration. 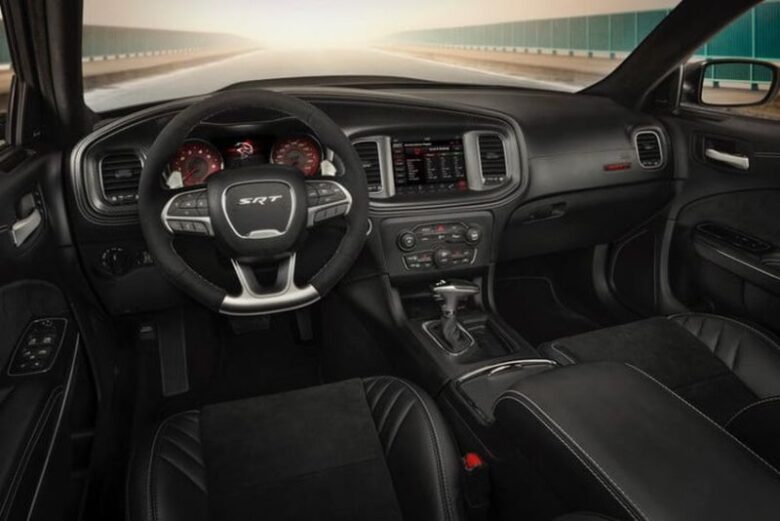 This car model uses four different technologies, which include Launch Control and Line Lock, which make it easer for someone who does not have that much experience in driving to get some fast take-offs.
Over the last couple of years Dodge has been launching fast, faster and fastest versions based on its good old Charger sedan and Challenger coupe models. The Charger and Challenger are among only three passenger-car models built by the U.S. side of Fiat Chrysler. 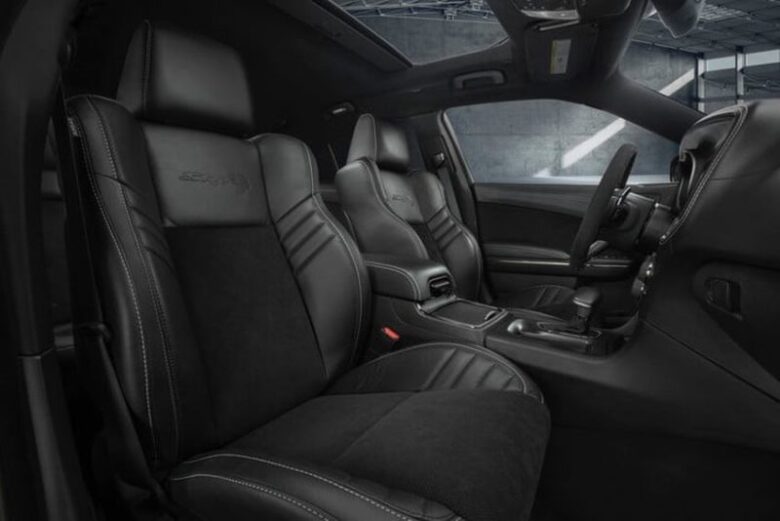 By adding the Widebody to Dodge’s repertoire it could help increase demand for the more practical, four-door Charger which has always been outsold by the Dodge Challenger in the past. Keeping that in mind, Fiat Chrysler sold 66,716 of the coupes — when considering all car models — last year. But that was still behind the number of sold cars in the muscle car segment leader, the Ford Mustang. It has 10 different versions and they all add up to 75,842 U.S. of cars sold in 2018.

Ford wants to beat the Challenger Hellcat line when it officially delivers the first Shelby GT500s to dealers for the 2020 model-year. It is going to bee the most powerful Ford car yet, on that is street-legal at least.
We are seeing more and more car makers go into the performance market, for instance Hyundai is launching a sub-brand dubbed “N” in hopes of reaching out muscle car lovers. 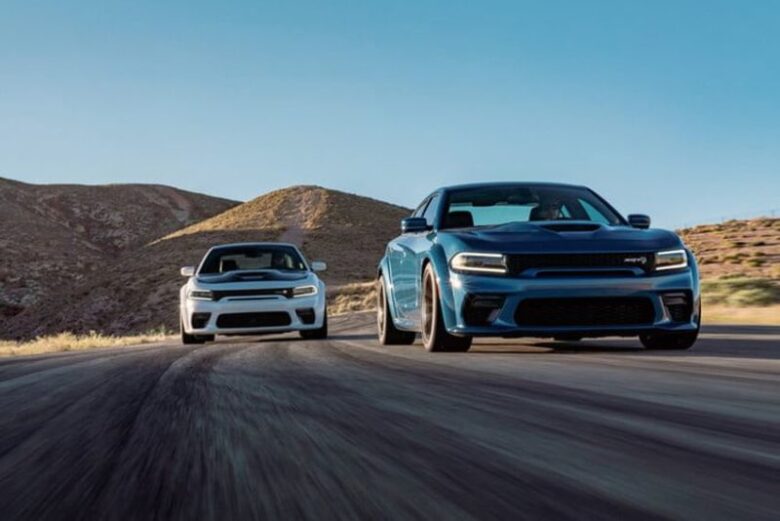 How far car makers can improve car performance while still being legal is an ongoing debate. But with increasing stringent global emissions and mileage mandates, some of them are turning to electricity. 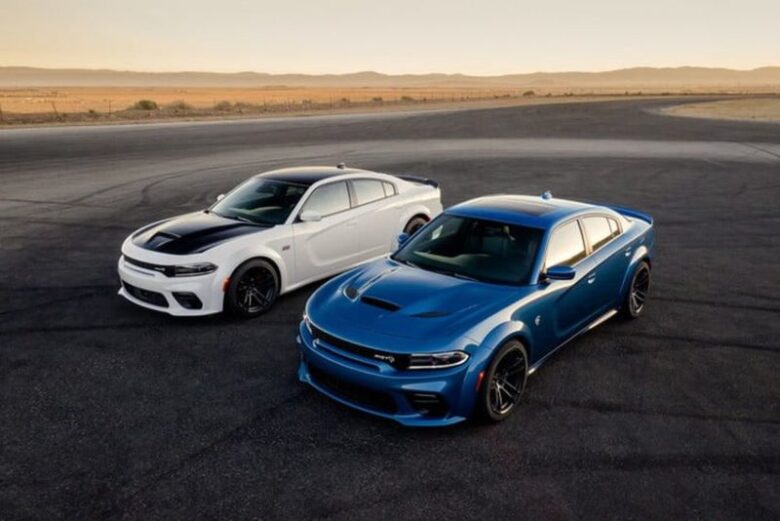 Tesla is at the forefront of that, since they have showed us with their Model S that you can have insane performance, that car goes from 0 to 60 in 2.5 seconds. Ferrari revealed a hybrid car called SF90 Stradale that is going to be in direct competition with the Model S.

We still don’t know the release date for the 2020 Dodge Charger SRT Hellcat Widebody sedan, but we know the coupe version will start at $72,590.

Top 3 Tips to Get Through Chemotherapy

6 Reasons Why You Should Hire A Security Guard In NYC