We often talk about how robots are stealing our jobs. In fact, an analysis performed at Oxford University predicted that about 50 percent of all jobs will be stolen by robots in the next two decades.

However, at the same time, robots will create new jobs but they will be for people who change according to the changing time.

Let’s have a look at 10 jobs robots are creating so you can prepare for the future: 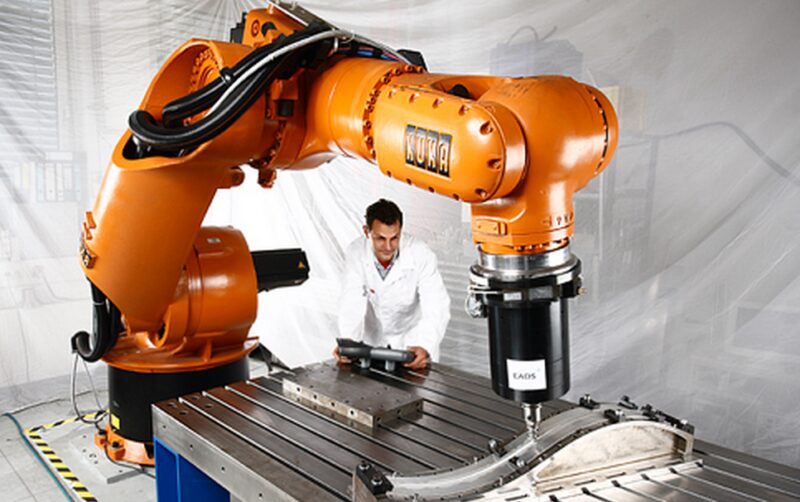 According to Rozum, different parts like robotic actuators and robotic joints are needed to manufacture a robot. While robots may be used during the actual manufacturing process, we will still need humans to come up with newer ideas and improvements. At the end of the day, robots have limitations. They cannot think out of the box as humans can. They can only utilize the information that has been fed to them.

AI is not a new concept. It has been introduced in many household goods over the years. It’s largely related to data and robotics. We expect the industry to grow in the future creating many AI-based jobs including AI managers who will help implement AI. 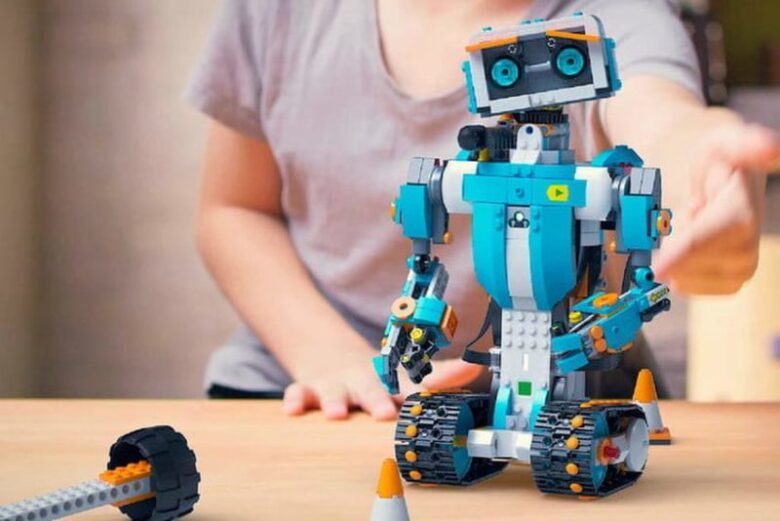 IT is unarguably going to be one of the biggest industries in the future. While this position is currently unheard of, we expect there to be an IT helpdesk professional who will curate tools for employees to use and get the job done the way they prefer.

This is not a new job, especially since we already have negotiators but we expect the role of negotiators to increase in the future since robots have so far not been effective in this role. But, the interesting bit is that in the future, human negotiators may be used to negotiate with robots.

Most robots come with systems that can identify the problem and give you a solution. However, we do not currently have robots that can solve the problems identified by the system, which is why we need human-robot repairers and experts believe that we’ll continue to need them. 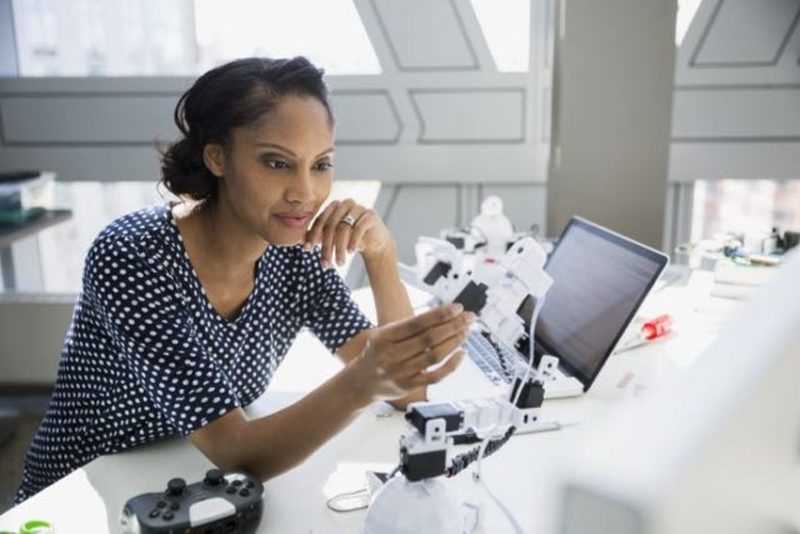 If you know about data then you must have heard about terms like data mining and big data. The job of a data detective will be to solve data problems. Of course, there will be software to analyze data, but a human will be needed to understand what secret a set of data contains.

The world of the future will still need managers or workers to be ethical. The role of an ethical sourcing manager will be to ensure that the ethical commitments and priorities of business are correctly being practiced.

If you have ever played a video game, you must know that AI is still used in video games heavily. But, we expect the use of gamers to continue to grow. More companies will be willing to pay gamers to beat their AI to prove how tough or different a game is. There are competitions already being held for this purpose but we expect the trend to increase in the future. 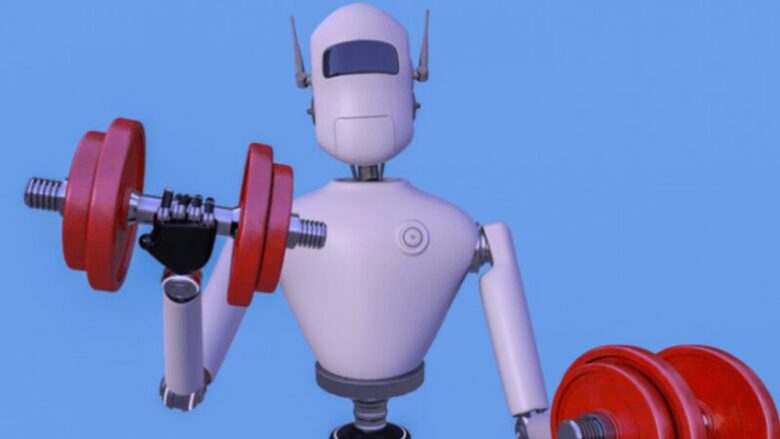 The growth of robots will increase the demand for fitness trainers. Why? It’s basic. Robots allow us to rest more and as a result, we burn fewer calories and begin to gain weight. 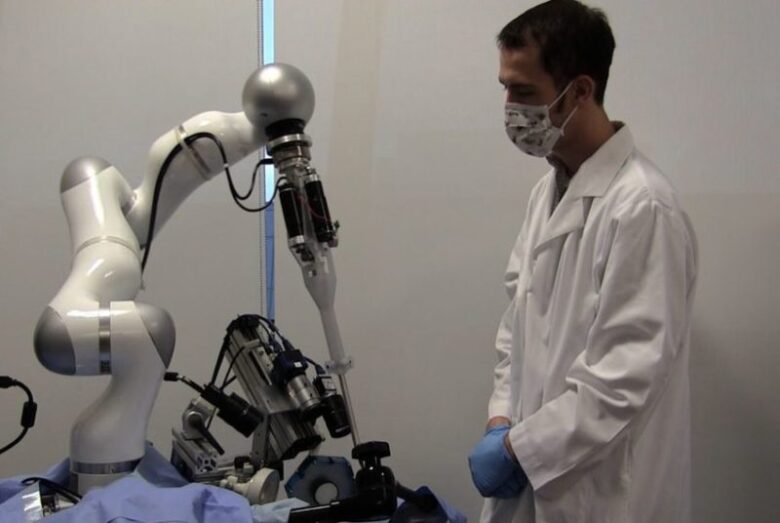 AI is already helping the healthcare industry. In fact, robots are performing small surgeries and most of them have been rather successful. However, we expect that humans will continue to be involved in the process. But, there may be an increase in AI-assisted surgeries, hence using AI may be introduced into the curriculum.