A Short History of Robot Manufacturing

Robots and robotics have been with us for the better part of a few decades. But it was only recently that we started integrating them into our daily life and making them a part of our workforce. Usually, all we knew about robots was from movies, TV series, literature, and so on. While our general knowledge was from science fiction movies, those laws were implanted in the real world and define our robots today.

But like most sci-fi robot movies, our machine “friends” tend to rebel against us. However, that’s not the case in the real world, and we enjoy quite a friendly-working relationship with our robot friends. 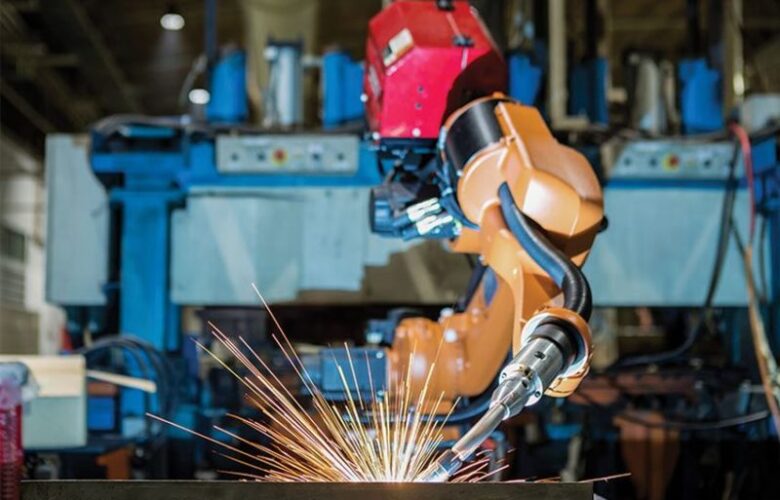 In this article, we are going to cover the brief, but exhilarating, history of robots and robot manufacturing.

The first industrial robot came to be with a helping hand from the rising popularity of computers. The development of NC (numerically controlled) machines was the first step towards creating today’s industrial robots.

The world of robot manufacturing quickly picked up the pace in 1962 when Unimation created the UNIMATE industrial robot. This was the first major manufacturer that implemented robots into their workforce. General Motors quickly began using UNIMATE in their manufacturing assembly’s, and Victor Scheinman invented the first all-electric 6-axis articulated robot at Stanford University. 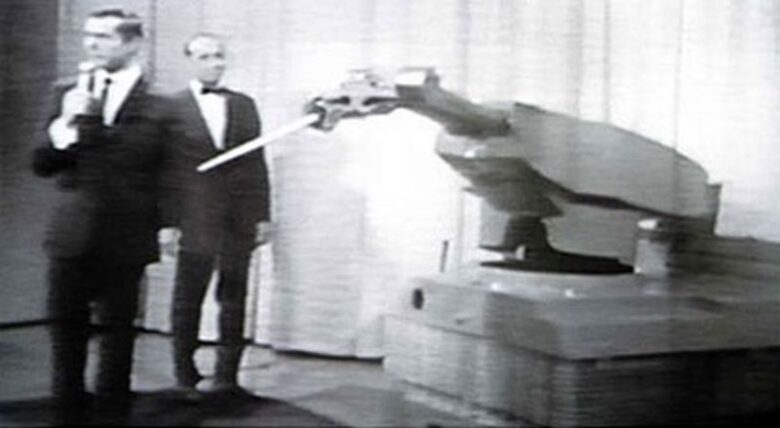 This new discovery paved the way for robots to be used in assembly and welding tasks. Unimation and General Motors were quick to start developing this new technology.

In 1975, ASEA developed the ASEA IRB, which was the first fully electrically driven robot. It used Intel microprocessors to control the robot, and it was the first of its kind. In 1978, the PUMA robot arm was created by Vicarm and in 1978 OTC Japan released the first generation of dedicated art welding robots. 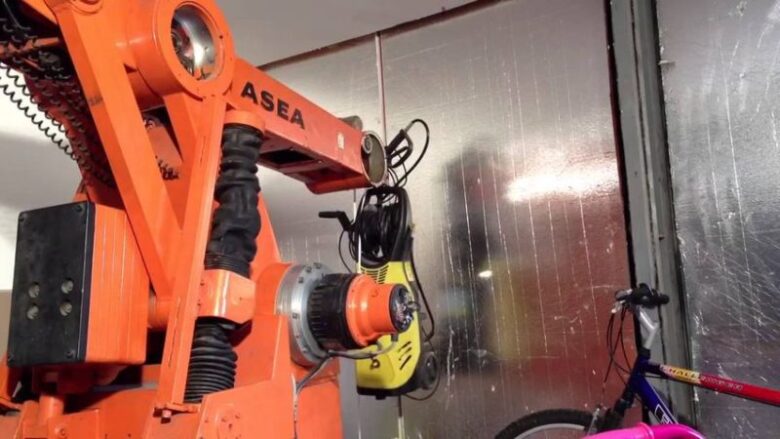 Robot manufacturing quickly soared to popularity between 1980 and 1994. The first robotic arm with motors was created in 1981, which was directly installed in the joints. In 1994, most robotic systems were upgraded from 12 axes to 21 axes of movement, and in 1998 that system was upgraded to 27 axes.

The first cobot (collaborative robot) was developed by Linatex in 2008 and the clever Danes decided to let the robot loose as opposed to locking him behind a safety fence. Instead of hiring programmers, the Danish plastic and rubber supplier decided to program the robot through a touchscreen tool. This was seen by many as the way to go forward, and things changed a lot from then. 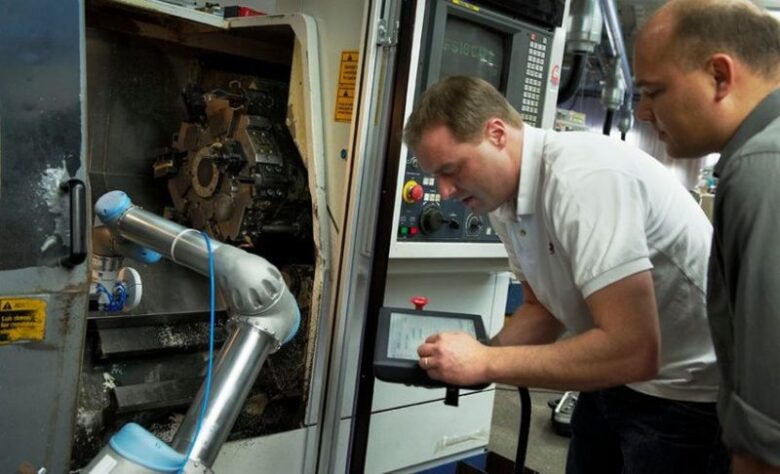 Nowadays, we’ve all seen the videos of Boston Dynamics and their robot “dogs”. They can move, jump, open doors, and even stay on their feet when kicked. The world of robot manufacturing helped humanity a lot, and the creating of collaborative robots certainly makes the future look brighter for robot manufacturing.

Benefits Of LCD Recycling – Should You Do It?