Home Games Should Gamers Use a VPN?
GamesTips

There are many valid reasons why you might decide that using a VPN to connect to the internet is a good idea. It could be that you are concerned about privacy and security, and a VPN will help address these concerns and give you a better level of protection from hackers.

It is also an option that is worth considering if you are a gamer. This is because a VPN delivers features and benefits that could enhance your gaming experience and options.

IT services companies such as Essential IT, for instance, understand that using a VPN delivers a number of viable security benefits for business users as a result of features such as built-in malware blockers. But what sort of benefits does a Virtual Private Network offer someone who is a serious gamer?

Here is a look at some of the reasons why gamers might want to use a VPN.

Protection from other gamers 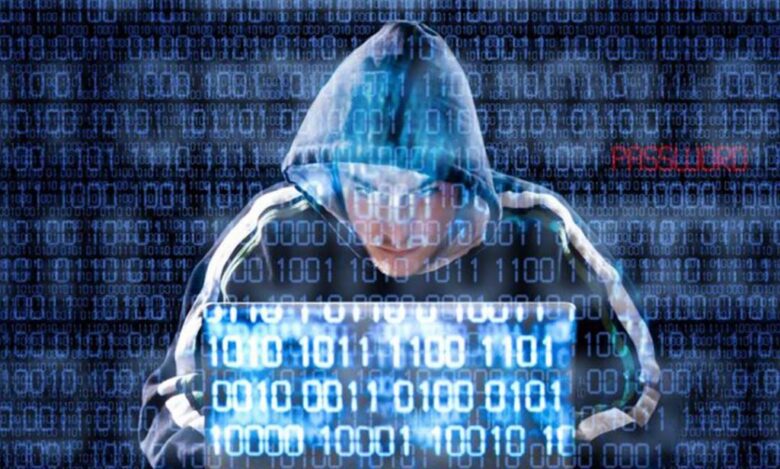 Gaming is a competitive environment and not everyone you encounter online as a gamer is willing to play fairly or take default gracefully.

If you are a regular gamer you will probably be aware that multiplayer games can sometimes spark an adverse reaction from another player that would be much more of a problem if you didn’t have the ability to hide your identity behind a VPN.

The sort of actions that you can be subjected to by revengeful or angry rival gamers includes DDoS attacks and so-called “swatting”.

If you are not familiar with these terms, Distributed Denial of Service (DDoS) is an attack that involves someone sending a large volume of requests to a single system in an attempt to overwhelm it and force it offline.

Swatting is particularly unpleasant when a victim is targeted. If a disgruntled rival player manages to find your IP address they might try to hack into your social media accounts and could even track your personal location.

Having a VPN addresses both of these potential threats.

If you are using a VPN it will serve as a mask for your actual IP address and that means anyone attempting a DDos attack won’t be able to flood your system.

When it comes to swatting, a VPN ensures that if you somehow get targeted by a rival gamer they won’t be able to find your IP address. That level of anonymity could prove invaluable in such an extreme circumstance.

A safer way to use a public Wi-Fi connection 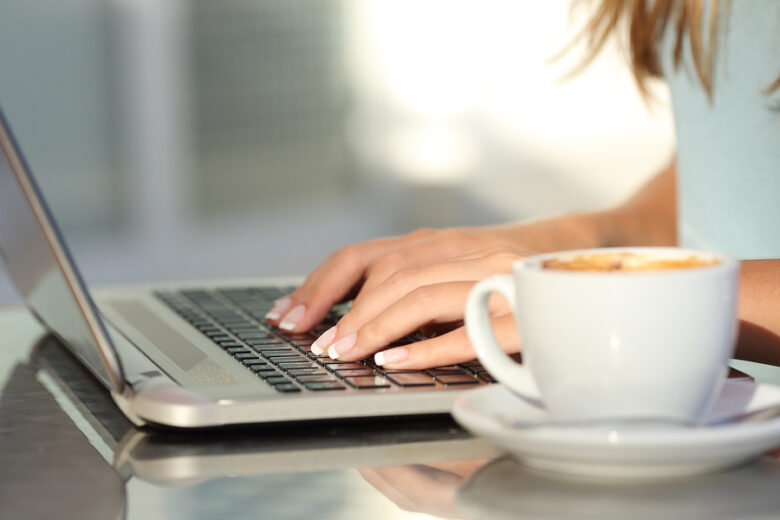 The bottom line is that a public Wi-Fi connection is not secure and you will expose yourself to a whole host of potential threats if you decide to connect to one so that you can play a game while out and about.

The vast majority of public Wi-Fi hotspots use an unencrypted network. The consequence of this arrangement is that hackers could get to see everything you are doing online and hijack valuable personal data.

You don’t want to be exposed to this sort of threat in order to continue your gaming experience in a public setting. A good way of avoiding that scenario would be to use a VPN service. It will still be able to encrypt your data even when you are using a public Wi-Fi, allowing you to enjoy a good level of protection from the threat posed by a less secure connection.

Is your ISP denying you the right amount of bandwidth? 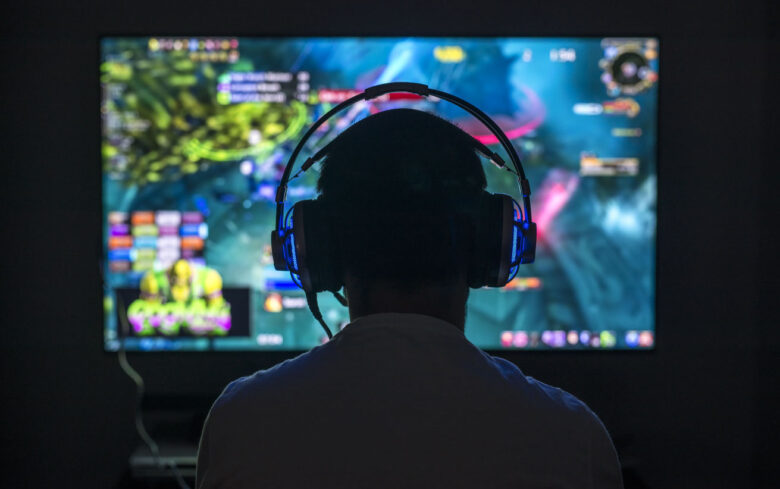 Once you have addressed security concerns by connecting to the internet via a VPN you will also want to be able to enjoy the best possible gaming experience while online.

Unfortunately, your internet service provider (ISP) might be taking steps to restrict your ability to get the full gaming experience. ISPs are renowned for slowing down your brandwidth and might even practice so-called “throttling”.

Your provider can detect what type of traffic it has on the network and if they are seeing a specific amount of data being transferred they can usually identify if you are gaming. To protect their service levels they may throttle or slow down your bandwidth in order to ease congestion on their network.

Most of the really popular games such as Call of Duty and GTA tend to use about 60MB to 80MB per hour. Spend a couple of hours playing your favorite game and you could soon activate a data cap.

ISPs routinely practice throttling to control how much bandwidth you are using. A VPN helps get around that problem because it is encrypting your data. When your ISP finds it harder to pinpoint whether you are gaming or just surfing the net it makes it harder for them to throttle your data.

A VPN opens up your gaming options 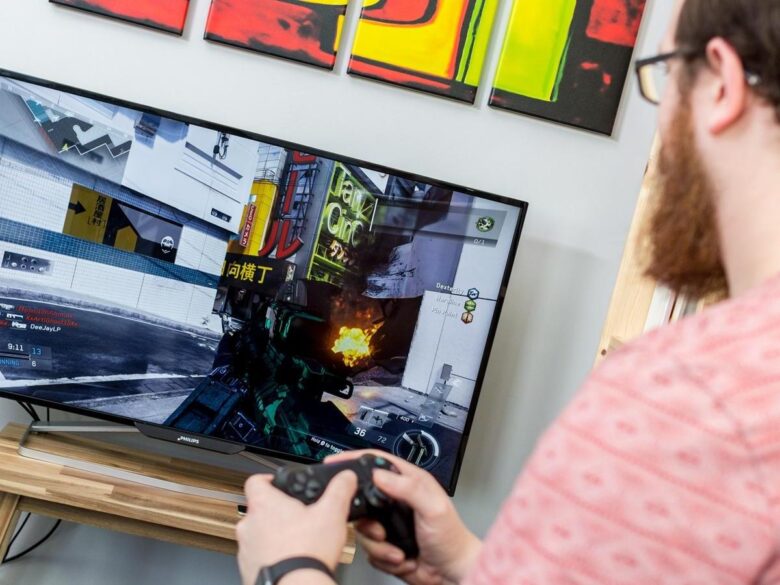 The way many online games are made available is on a regional basis. The providers often use geoblocking technology as a way of restricting access to your specific region.

Games are released at different times around the globe and it can often be the case that a gamer in the United States might have access where someone in Europe might not be able to join the party.

A VPN resolves this particular issue. This is because premium VPNs offer you access to servers in multiple regions. As it hides your IP address and assigns you one from your chosen region, you can then hook with gamers around the globe and play from any region.

As well as getting the opportunity to enjoy new releases before they are available in your region you might also be able to play some games that are banned in your area.

Any issues with using a VPN for gaming? 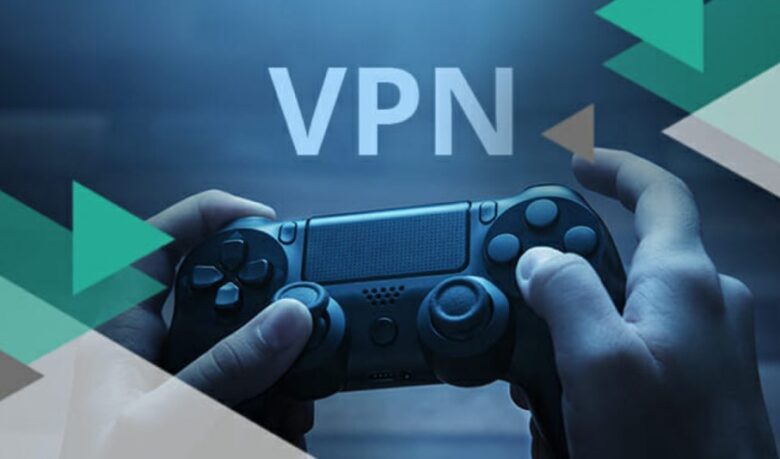 As you might expect, online games are not overly enthusiastic about users with VPNs and many try to ban them.

If you choose a premium VPN option it will give you the ability to use a different server if they try to ban you for VPN use. A new IP address will get around the problem.

Do your research when choosing a VPN option that has good feedback for gaming options. In terms of whether you should use a VPN, it is clear that the benefits outweigh the negatives for gamers.

4 Tips on How to Track and Manage Your Bitcoin Investments

5 Great Champagnes You Must Try Once In Your Life