Women are finding more success in the business world than ever before, as executives watch their profits increase alongside a rise in demand for their companies’ goods and services.

Just in the past ten years, we’ve seen a 10% jump in the amount of women-led businesses in the U.S. From athleisure startups and trendy fitness empires to women in tech, we’re excited about the potential futures of the fastest-growing women owned businesses.

Let’s review some of these companies, who’s behind them, and what makes them so successful. 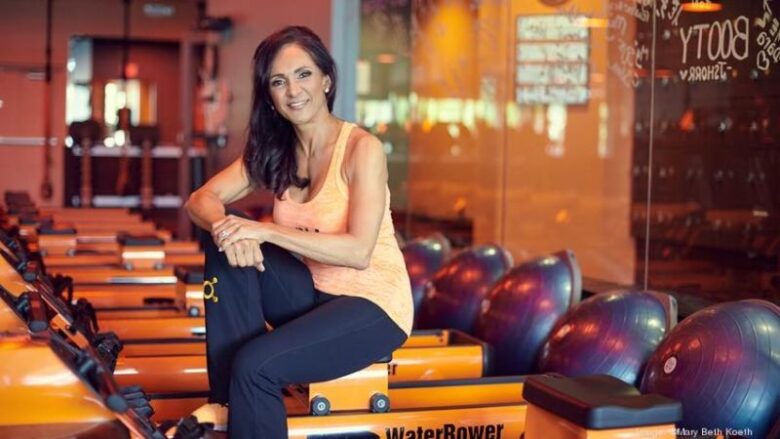 Ellen Latham’s Orangetheory was founded in 2010 with just $50,000 in personal savings, and her gambit paid off: since its inception, the company’s revenue has ballooned to $48 million in a short amount of time. Orangetheory operates on a franchise model and is one of the fastest-growing boutique fitness studios in the US.

Latham’s business has grown to include over 900 locations, plus almost 200 international outposts. Her inspiration to start this fitness company arrived with the realization that there just weren’t any workout studios that heavily emphasized exercises eliminating fat and calorie burning.

Hers is a high-tech model, too. Before class every participant is fitted with a heart rate monitor, which tracks how long they stay in the “orange zone.” The orange zone is the point where people are at 84% of their maximum heart rate. Latham’s “theory” is the heart rate needs to stay within that zone for 12–20 minutes per workout to achieve a metabolic response. That way, you’ll keep burning calories well after your 60-minute workout. It’s a remarkable example of branding and business savvy coming together to create company success. 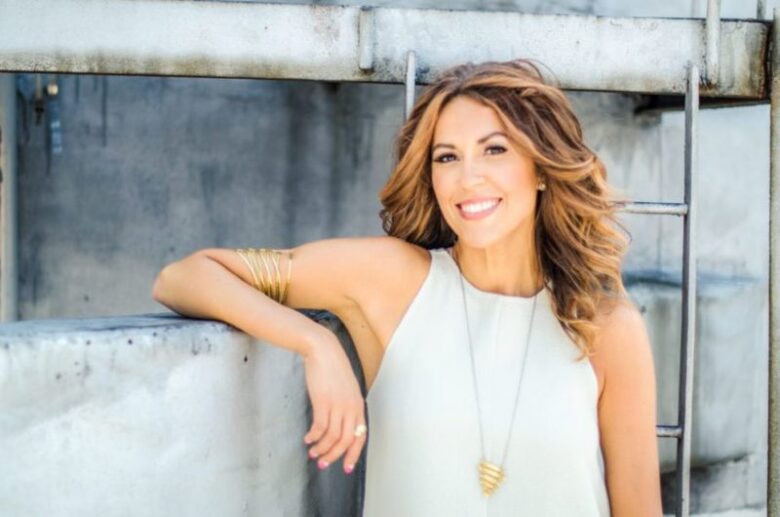 Influenster is program based on discovery that leverages the power of the “user-influencer” to get people talking about various products — from makeup, to snack bars and electronics.

As a review platform, Influenster is both an app and website that grants its member community access to thousands of products in exchange for reviews. To date, the New York City-based company boasts 3.5 million users, 2.5 million products, and over 18 million product reviews.

You know those water bottles you see everywhere? Thank Sarah Kauss. The New York-based entrepreneur planned on creating a small niche company, then returning to the traditional job market, but stayed in the game after her sleek, stylish products took off. S’well’s sales topped $100 million in 2016, and the company’s profile continues to rise — it’s sold in over 2,600 stores in 65+ countries. 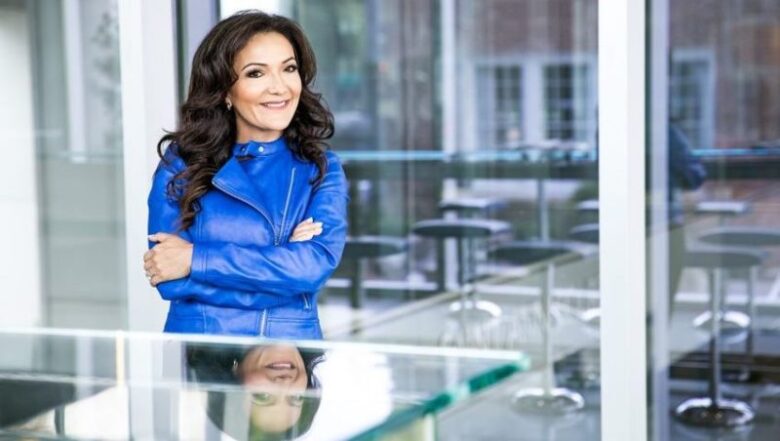 Nina Vaca started Pinnacle Technical Services 20 years ago when she was just 25 years old.  Vaca had just $300 in her checking account but used that money to begin recruiting workers for tech companies during the ’90s boom.

After plugging away for a few years, Vaca’s big break came in 2007, when Electronic Data Systems offered a $180 million contract to staff their 45 locations with tech workers. Since then, Pinnacle has developed software for evaluating employee performance, keeping track of payroll and more. What’s more, Vaca has retained full ownership of her company after two decades in the business while raising four children.

A staffing company with a different approach, the Swoon Group is no stranger to awards.  Recognized by Inc. 5000’s “Fastest-Growing Private Companies in America” and as one of the Women Presidents’ Organization’s “50 Fastest-Growing Women-Owned” companies, Swoon aims to place the “best and brightest” in the talent pool at top organizations nationwide. 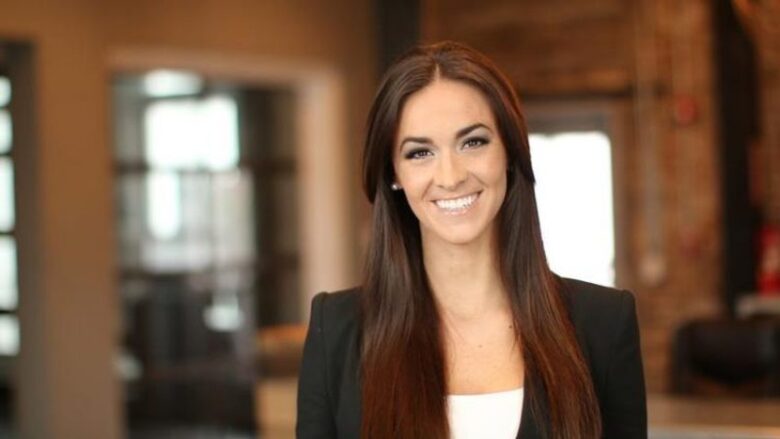 Britnie Turner founded Aerial Development Group at just 21, back in 2009. Aerial works to revitalize urban neighborhoods and donates a percentage of their profits to orphanages in Africa, as well as organizations in their Nashville community.

In the years since founding Aerial, Turner has formed several companies under the company umbrella; all focused on empowering communities and using capitalism as a positive force.

Kristina Roth started Matisia Consultants in 2006. After working for nearly 20 years, consulting for companies like IBM and PwC, Roth shifted gears. Matisia works to improve workplace inefficiencies, increasing profits and introducing new processes and technology to drive change for a myriad of clients. Matisia has grown its presence in multiple states, with offices in California, Minnesota and Washington. 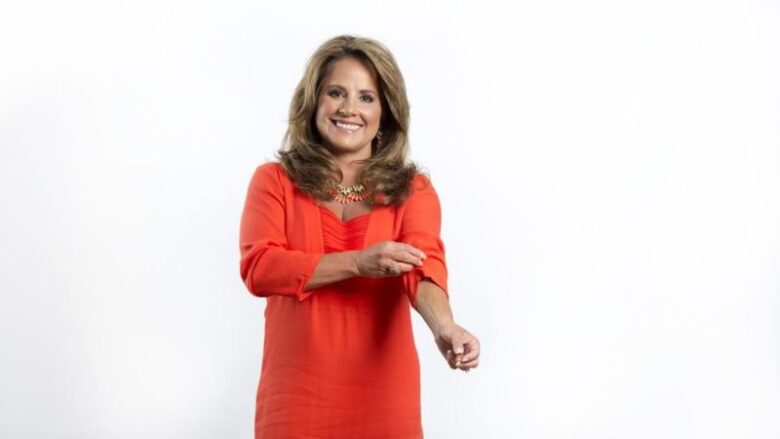 E2 offers installation services, cabling solutions, and terminations with a range of clients that span a diverse range of industries — from commercial real estate, healthcare and oil and gas. To reach the heights her company has achieved, Alford doubled down on her desire to provide exceptional customer service. What’s more, her diverse workforce has paved the way for success in a space where you don’t often see many multicultural companies.

IT services firm Technology Concepts Group International was founded by Avis Yates Rivers, a 30-year veteran tech entrepreneur. The focus of TCGi is helping large companies that are buying organizations to streamline their operations, reduce costs, and improve efficiencies. 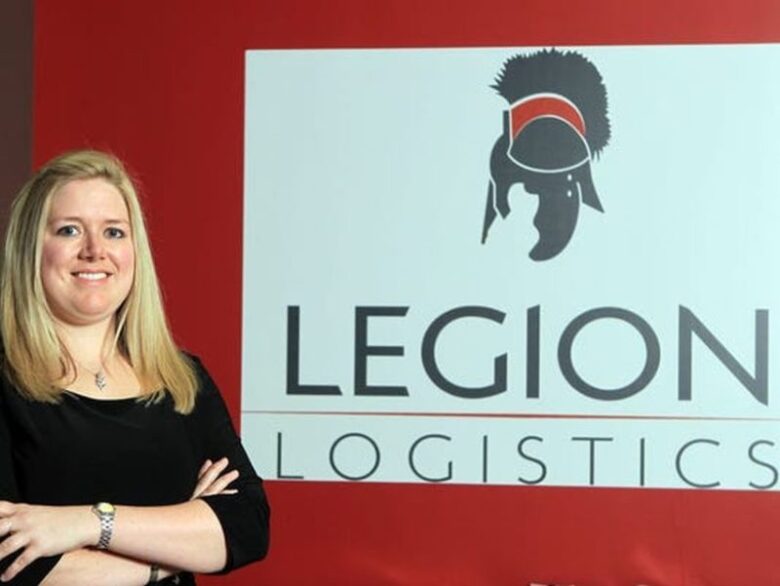 Legion Logistics started in 2009, as a one-woman home-based operation in Union, Kentucky. Starling did $12,000 in sales that first year, but has since expanded into a third-party logistics provider to be reckoned with. Legion is now a $26 million company that employs over 50 people.

Inspired to Start Your Own Women-Owned Business?

If you’re thinking of starting your own business, there’s a lot to consider. From figuring out where to go for funding, as well as what type of loan makes the most sense for propelling your own business forward. Business loans to women whether they’re just getting started or need capital to grow. Options like working capital and line of credit provide flexible spending for ongoing costs, while short-term loans get your business on the move.

How To Write And Format Your Resume