This is the latest game from developer RiseAngle who focuses on AR and VR games. While they are no stranger to VR games, World of Mazes is their first story-driven game. Despite this, the World of Mazes is off to a solid start. 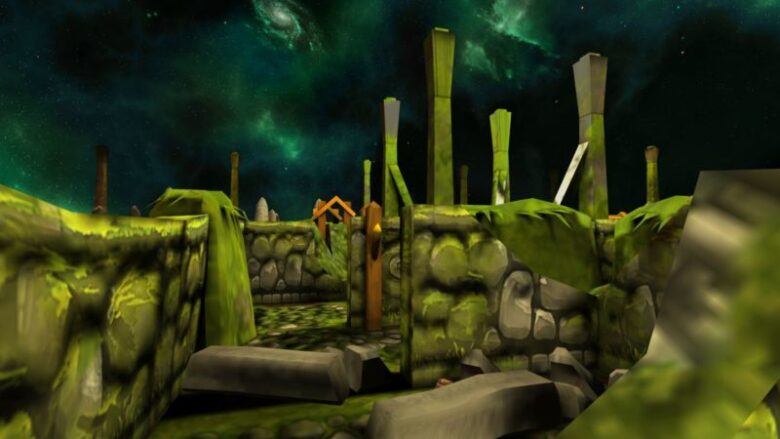 In Episode 1 of World of Mazes, there are two chapters to play through with 5+ hours of gameplay, and we can expect that RiseAngle will be releasing more in the near future. World of Mazes is an episodic game, meaning that you will need to purchase the future chapters separately.

The story takes us to a realm where Princess Maya has been kidnapped and her loyal servant Gelayon has been thrown into the dark mazes. It may not sound like a fresh idea but for once, the player is not the only one who was just thrown into the mazes. Gelayon is actually a NPC who works alongside the player in an attempt to escape the never-ending sprawl of mazes. The player is trapped also and only be working together can they hope to escape. Naturally, there is some kind of ancient prophecy involved also.

The gameplay here is quite simple as well, in the first chapter, players will spend most of their time looking for hidden coins and objects placed around the mazes. Of course, there are plenty of puzzles to complete as well. There are two main mazes in this episode and a handful of characters to meet across the journey, not all of whom are friendly.

The game is receiving a positive response right now from user reviews. The Oculus ratings show a group of raving fans who have enjoyed the game very much and some typical reviews from players who have complained about the bugs. While World of Mazes is getting a good response to the characters, story, exploration, and puzzles there do seem to be some small issues with it. The biggest issue comes from the movement which is reported to be slow by some of the user reviews. 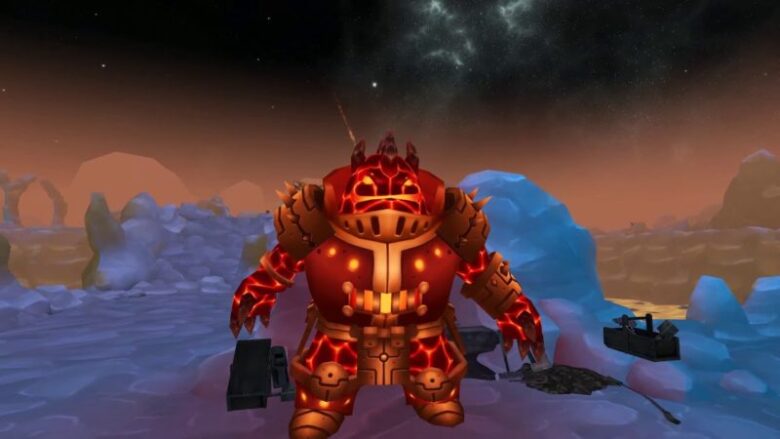 Another thing to re-confirm is that while the first chapter is free, the second chapter does need to be bought to be played. So if you want to continue the story, then you will need to purchase chapter 2. The free first chapter gives you a chance to see if you enjoy the game which is great but it is something you need to be aware of. There are also microtransactions in Word of Mazes (presumably due to the first chapter being free) where you can purchase hints to use on completing puzzles. It’s nice to have the option of using a hint to deal with a hard puzzle and to ensure they’re all completable but it does charge a fee if you want to unlock hint statues (which provide hints to many of the puzzles).

World of Mazes does look stylish in terms of visuals which could work well for fans of classic RPGs from the PlayStation 1 era, or the fans of Legend of Zelda series. However, if you want something that looks more modern, this may be an issue for you. 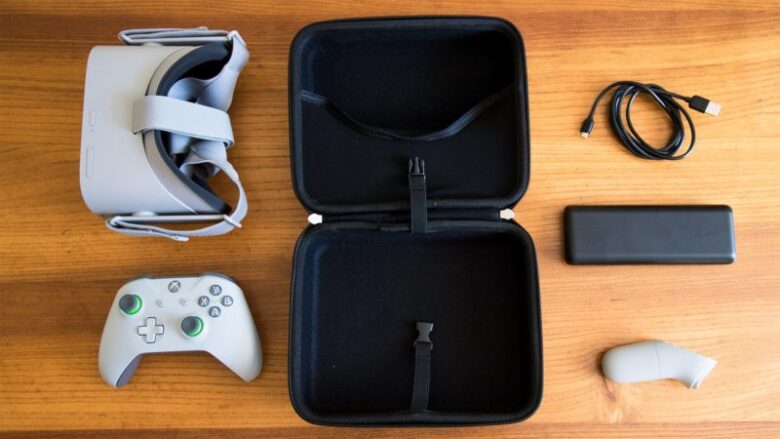 World of Mazes is promising despite the issues with the game. Based on the depth of the story and other factors, Salty Truth, a VR reviews website, has ranked World of Mazes as the first game in a comprehensive list of 100 Oculus Go games to play in 2019. For those with an Oculus Rift, Oculus Go, or Gear VR, it’s worth a download to check this game out.

How to Paint a Wooden Patio?