The Rock is one of the biggest names in the world of entertainment today. Dwayne Johnson easily transcended both the WWE and Hollywood. While he’s currently preoccupied with filming, from time to time he does appear in the WWE. When he does the chaos ensues. Yes, almost twenty years after leaving the company the fans still love this man.

After months of running shows without an audience, WWE is prepared to create one of the biggest shows of the year with the Survivor Series. The crowd will be in the stands, and the rumor is that most of them will be able to see Dwayne The Rock Johnson. If he does return, it will be quite a pleasure to find a match for him. The fans are already trying to pair him with one of the biggest stars the company currently has. Check out who we have as the best opponents against him.

The Rock vs. Randy Orton

This would be a historic battle. Not only because both fighters are legends, but because their families have roots in the sport. Just like Johnson’s father and grandfather, Randy’s father Bob Orton Jr and grandfather Bob Orton were wrestlers. Another reason why these two would be a match made in heaven is that they never fought before one on one. The one worry that is on everyone’s mind is that both fighters are in their 40s so it is a question of how well and for how long could perform on the biggest stage. 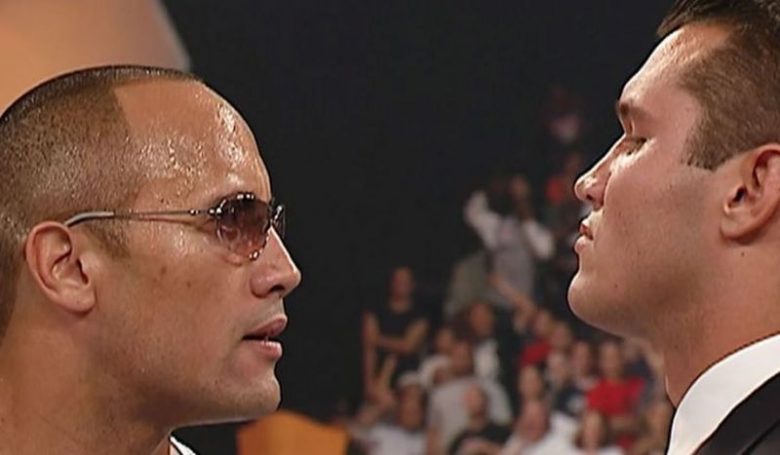 The Rock vs. Riddle

While many people haven’t thought about this match-up, it could work. After all, the WWE is all about the entertainment, and the comedic act of the Riddle and historic trash-talking of The Rock could be a good match. At the moment, Riddle is going a good job with his character at Monday Night Raw, and he could pull it off against Johnson, at least verbally. He is a part of a bit younger generation but still has a name behind himself in the company. Many people believe he could be even teamed up with Orton against Dwayne. 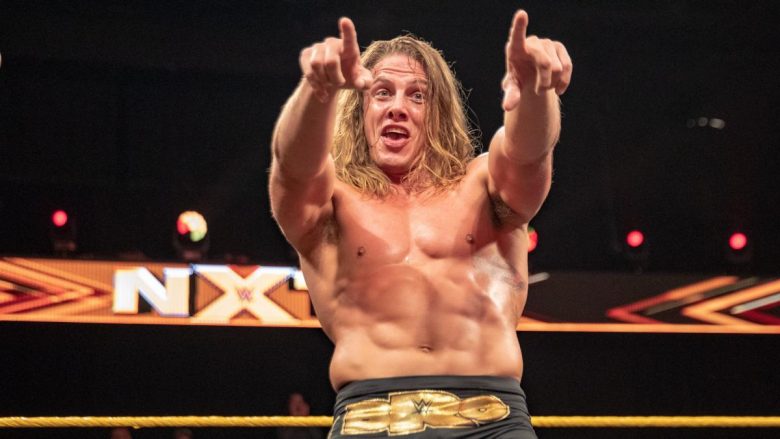 Bray Wyatt vs. The Rock

Now, this would be something worth watching. Having The Rock go against Wyatt could bring a Hollywood-like performance on the stage of Survivor Series with both wrestlers able to pull of a drama. Bray Wyatt was all over the place in the last few years, but he’s once again streamlined and focused especially after introducing his latest alter-ego The Fiend. Thanks to his diverse character he’s one of the most talked-about stars in the WWE. This would be an ideal match considering that The Rock had a feud with the Wyatt family back at Wrestlemania in 2016. Maybe the family’s most prominent member is looking for an act of revenge. 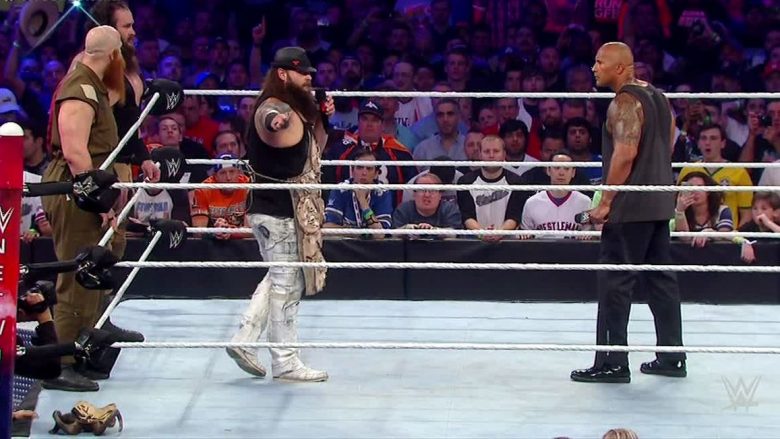 The Rock vs. Seth Rollins

This match-up is what has WWE fans salivating. Rollins is one of these fighters who went a long way from being a cult hero to turning heel on everyone in the company. At the moment he’s the top match for every babyface in the company. Being a fan favorite, it would be perfect to set The Rock against one of the current timeline heels. No one fits the description better than Seth. The best part is that Rollins nurtures a specific form of wrestling which makes him ideal for fighting older members of the rooster. This would also be their first match, so the fans have a historic duel to look forward to if this one is booked. 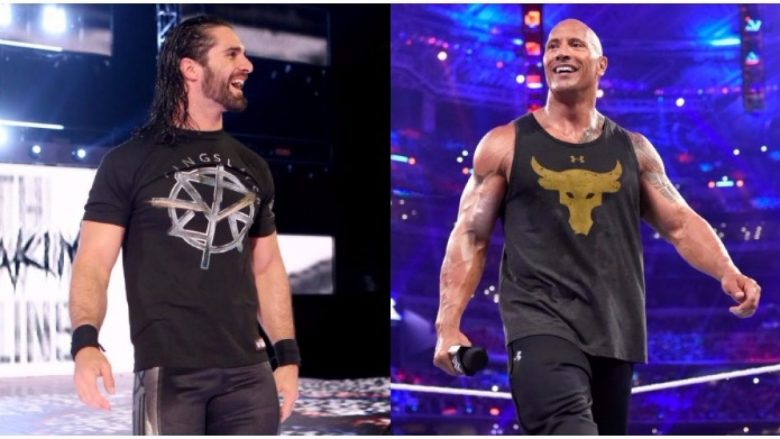 Edge vs. The Rock

How about this one? Edge is yet another WWE Hall of Fame member, and pushing him against The Rock would make everyone go nuts. A draw like this one would make fans buy tickets and pay-per-view packages as if they were crazy. Edge has been dominating the ring once again after his unlikely return to the company. This could also serve as a re-match for Edge who lost their only bout back in 1999. It could be vengeance that boiled down for twenty years. Furthermore, this is a match that wasn’t possible to see in the last decade. As you know Johnson was busy in Hollywood and Edge was retired for almost a decade. Yes, we could see history being made here.

The USA Basketball Team is on The Verge of Olympic Embarrassment