Home Business Which Cars Are Made In Mexico?
BusinessCarsNews

The automotive industry is present all over the world, and famous car manufacturing brands are constantly looking for places that offer the best conditions and solutions for their respective needs. That is why most top-tier names in the vehicle industry have plants in countries far away from their main headquarters.

One such country is Mexico, a place of lower labor costs in comparison to the USA, Germany, or France, as well as a country with free-trade agreements across the globe. Automakers have recognized the advantages of this, and many of them have long had successful operating plants in Mexico.

Over the last decade, millions of cars have been assembled on their lines, and in this article, we will go over some of the models made in this beautiful country in Central America.

In case you are heading to Mexico, maybe to purchase your next vehicle, do not forget to get Mexican car insurance. One of the best places to do so is mexicaninsurancestore.com, so make sure to check them out if this is something you need.

Top Cars Made in Mexico 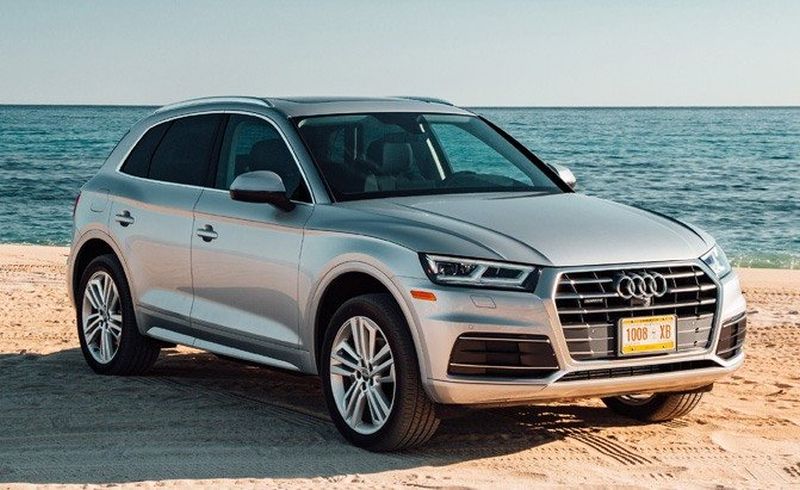 Audi’s parent company Volkswagen has been producing the customer favorite SUV at the San Jose Chiapa plant for years. The Q5 is a magnificent model with plenty of room in the cabin. All of the materials are top-notch, as is the case with all Audi cars. Performance-wise, things could not be much better when sports utility vehicles are concerned. 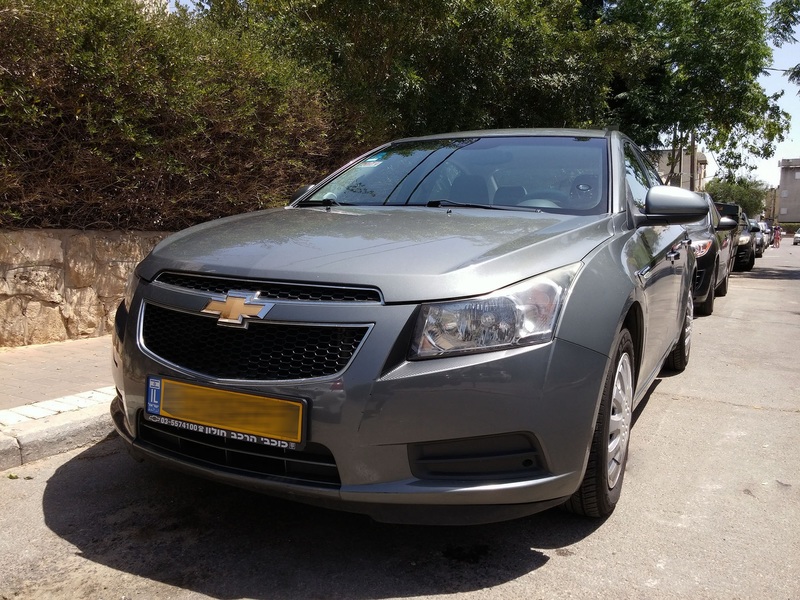 All 2017 models of this popular sedan car were assembled in the Ramos Arizpe plant in Mexico, alongside the Chevrolet Sonic model. GM invested $350 million in this plant, and in 2016, over 60,000 Cruze models were produced and then sold as the 2017 models. Chevy Cruze is a decent enough compact sedan that offers great value for the money. Each model has a 7-inch screen, a rearview camera, and both Android Auto and Apple CarPlay features. 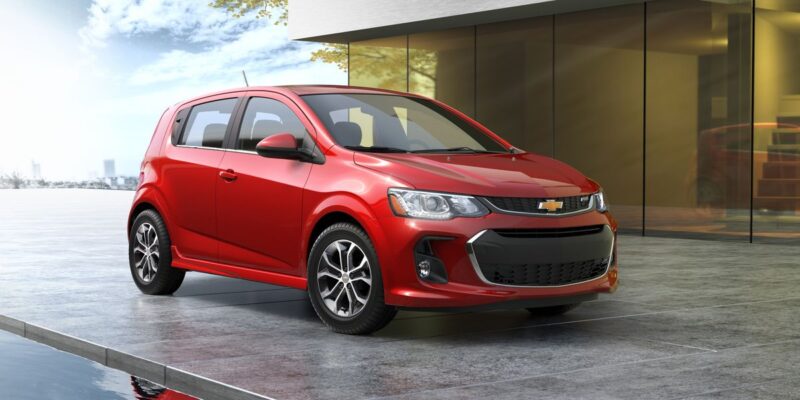 The aforementioned subcompact car is another model made in Ramos Arizpe, Mexico. Half of the total amount was assembled there, while the other half was made in Orion Township, Michigan. The little car comes with a wide array of standard features, all of which work rather well considering the affordable price. There is even a rearview camera, but there are no electric windows with the base model. 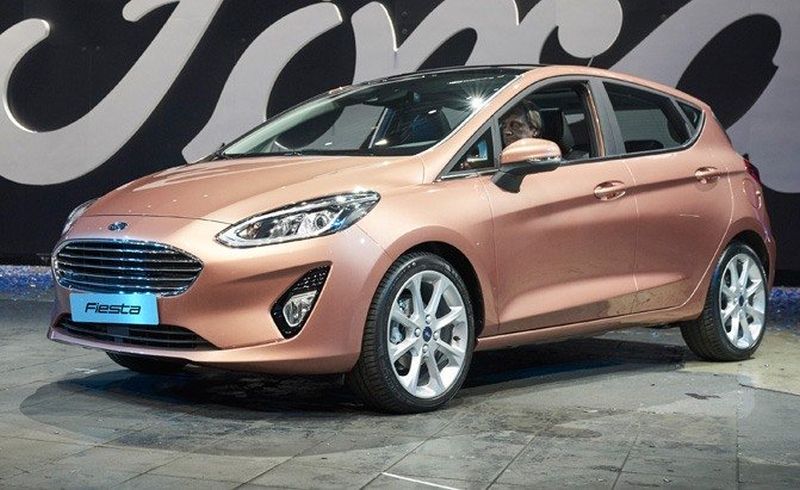 Ford is the staple of American business and a company with a very long tradition of being a true American brand. However, they have a very successful assembly line in Cuautitilan, Mexico, a plant that produces around 5,000 Ford Fiesta cars every month. The model is one of the brands most popular and best-sold, and the customers love it for the spacious front row of seats, good materials all around, and the easy to navigate infotainment system. Cargo space is limited, but this is a subcompact car after all. 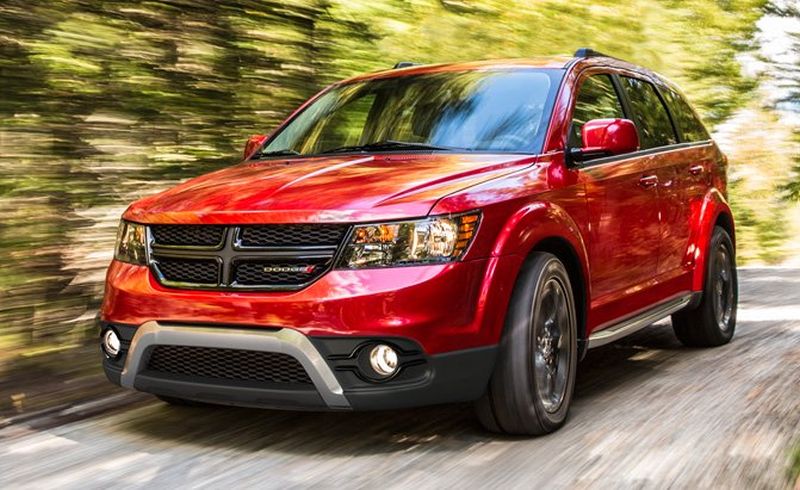 Toluca, Mexico, is the place where this car is produced. It is the most popular among customers for the low starting price of the base model. Although the features you get with such a version are not nearly enough for most buyers, it is still an option. The only thing you get worth mentioning is the proximity key, and even Bluetooth is extra. Once you pick out several features that come standard on the competitor models, the price goes up quickly. The SUV is still an affordable vehicle then, make no mistake. The Fiat 500 is also assembled in this factory. 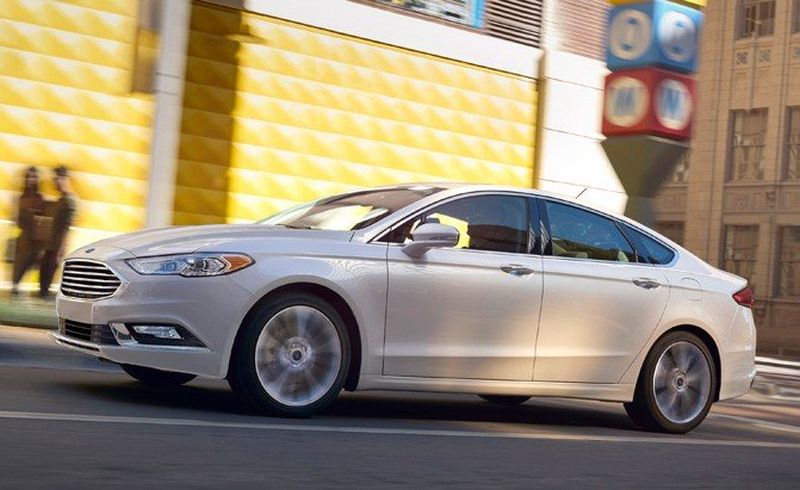 Another Ford model on the list, this sedan is assembled in its entirety at the plant in Hermosillo, Mexico. Since December 2016, when the production was ceased in Flat Rock, every Fusion has come south of the USA border. Another car made at this plant is the Lincoln MKZ. The Fusion is a popular choice when it comes to safety, but it does an atrocious 21 mpg in the city and 32 on the highways, and that is the base engine. 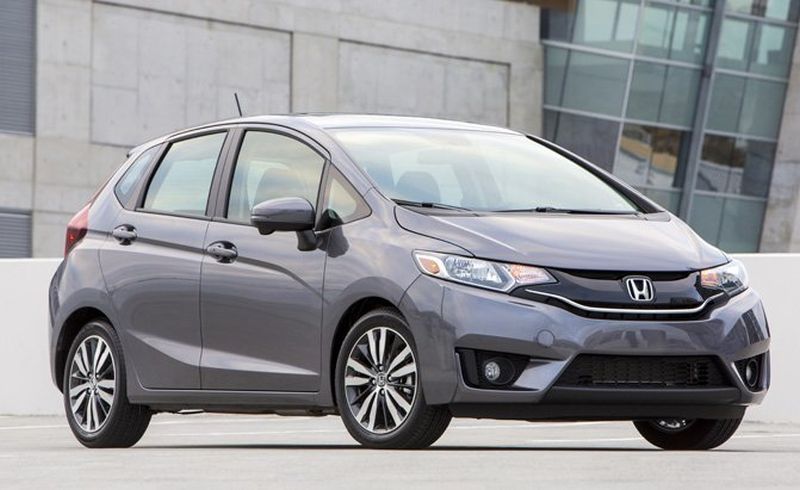 As you can see here, Mexico is producing cars that originate all over the world, from Germany and the USA to Japan. Honda Fit is made in Celaya, Mexico, and it is a place of high operation volume considering it sends out thousands of vehicles monthly. Honda Fit was ranked as the No. 1 subcompact car, in front of the Chevy Sonic and Ford Fiesta. It also came in as both the third-best hatchback and third-best small car. Its best features are the extensive interior, good safety, and great fuel economy anywhere. 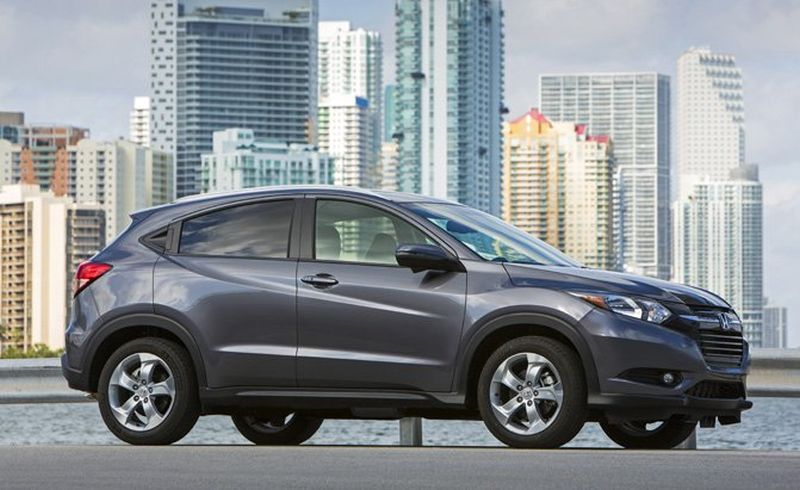 Alongside its smaller cousin above, the subcompact SUV comes from the assembly line in Celaya, Mexico. By the start of 2017, the plant produced around 200,000 vehicles, most of which were the Fit and the HR-V. The subcompact SUV was ranked number one at one time in its production life. 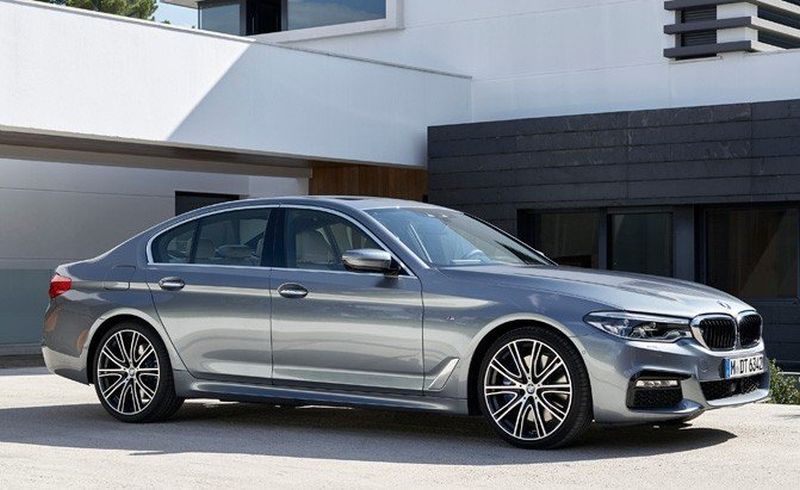 There are numerous other vehicles produced at other plants in Mexico. Manufacturers like Kida assembled their Forte models in Nuevo Leon, Mexico, Nissan made the Versa in Aguascalientes, while Chevy, Nissan, and Honda make many other models in this country.

Giants like BMW assemble some of their 5 Series models in Toluca, Mexico, a place where Jeep Compass also came off the production lines. Toyota sells the Yaris iA and the Tacoma from Mexico, while most of the parts for the VW Jetta, Golf, and Tiguan are designed and developed at the Puebla plant in Mexico. 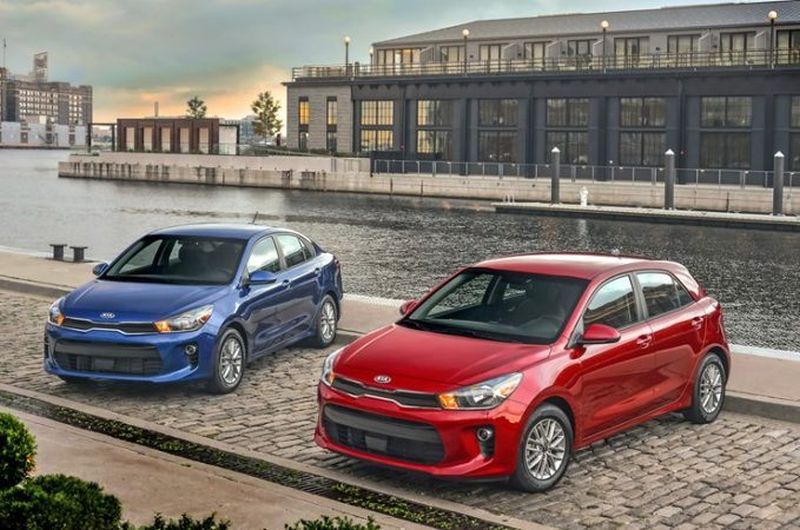 Mexico is a heaven on earth for many car manufacturers for multiple reasons, most of which include the country’s favorable operation and workforce costs. Most giant corporations in other industries have some of their best plants and factories far away from their original countries of origin, and that is simply how business is done in the modern world.

Everyone wants what is best for their brand, for their customers, and for their revenue, so more favorable conditions and circumstances are always on their collective mind. Mexico is by far one of the best places to do it, especially for manufacturers from the USA and Europe. Mexican people get new job opportunities at some of the best employers in the world, the Mexican economy grows, and the respective brand prospers too. This business model is a great example of a win-win situation, which is why it is so popular.

How to Choose the Perfect Flowers for That Perfect Girl