When to Choose GitLab Instead of GitHub?

Git, as everyone knows, is a distributed version control system that is used to track changes in the source code during the phase of software development. Unlike the client-server systems, the Git directory is a repository that stores the complete history and has tracking abilities as well. Another great thing about Git is that it is independent network access and acts as a central server.
Being the free and open-source software, Git is getting more and more popular. But the biggest challenge is GitLab vs. GitHub. People often get confused about what is the main difference between these services.

Both GitHub and GitLab is expert at assisting developers in the software development process. And the version control repository management is obviously a key component for all software companies and their workflow. GitLab and GitHub are working much harder to improve their technology and deliver the best solution to their clients. 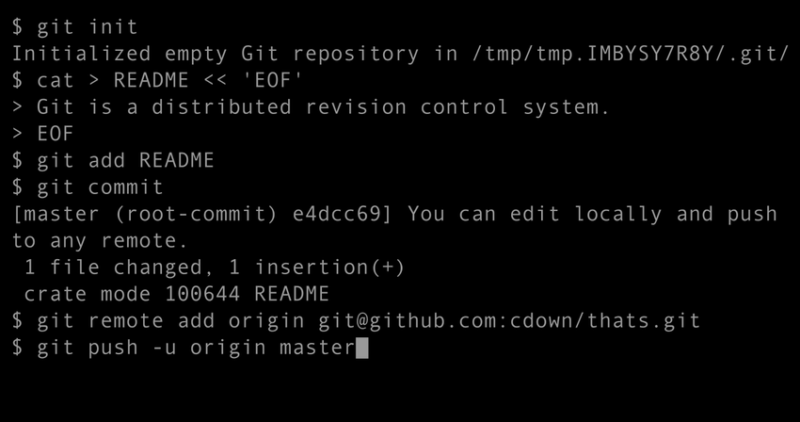 With the release of the latest version of GitLab 10.0, the service took a big leap forward to append software deployment and monitoring features.
But do you have any idea when you should choose GitHub and when GitLab would be the right choice? Most of the companies still confused among them. So, let’s understand the main differences between them so that we can choose wisely.

Basics of GitLab vs. GitHub:

Git Hub was launched in the year 2008, founded by Tom-Preston Werner, PJ Hyett, and Chris Wanstrath. It is a repository hosting platform based on Git and has more than 26 million users worldwide. Generally, the projects created with the help of GitHub can be made public and they will be available to everyone without any service fee. You can even design your private projects if you want to. However, if the number of collaborators for the project gets more than 3, then you will have to purchase the plan. 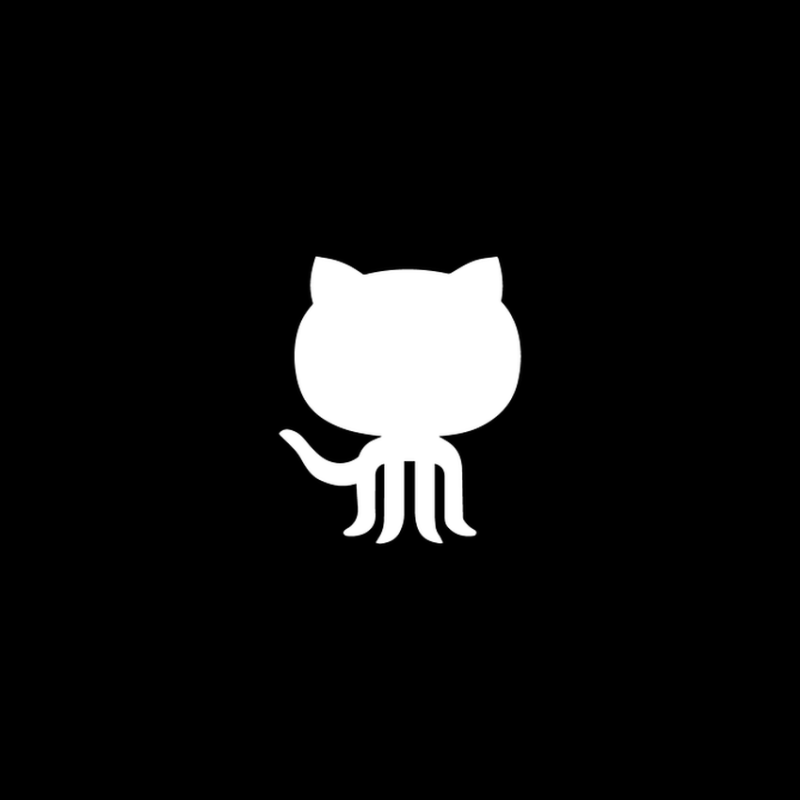 The open-source software is shared by public repositories on GitHub. Along with all this, GitHub can be used for tracking purposes, documentation, and wiki pages. It is hard to believe, but in the year 2017, there were over 67 million repositories created on GitHub. Along with offering the additional features, GitHub also offers the distributed version control and SCM functionality of Git. Therefore, GitHub not only provides access control but also adds features like task management, bug tracking, feature requests, and other functions for every project.

GitLab is also a repository manager that allows various people to collaborate with each other and work on codes for the software. The GitLab service uses Ruby and Go language and offers some similar features such as tracking and project management.

Like GitHub, GitLab also has an integrated CI/CD. However, the service takes the capabilities of the Git to another level by adding application performance and server monitoring features. It has both static and dynamic security testing options.

The main difference between GitHub and GitLab is that GitHub doesn’t come with deployment service. Hence, the developers have to take additional help from tools like Heroku to deploy applications. Fortunately, GitLab has Kubernetes which is an open-source orchestration platform. This allows the developers to automate the management of the application containers so that deployment and scaling operations are handled easily. Hence, the deployment service becomes seamless with the help of GitLab.

The other major differences and similarities between GitHub and GitLab are given below: 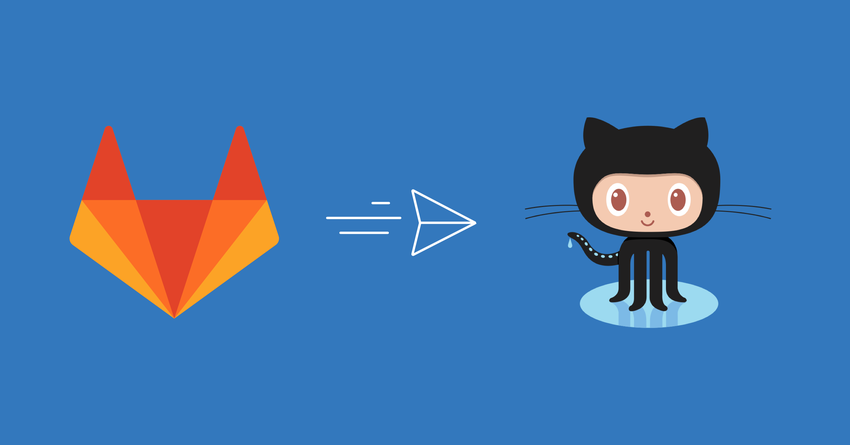 Both the services provide built-in Continuous Integration/ Continuous Delivery for free. So, there is no need to install them separately. It can be used to build, test, and deploy the website or web app easily.

GitLab has shared runners that make it possible for the developers to use CI/CD without any complexity. Users can even set up their own runner to pace up the build processing, get unlimited build minutes, and fulfill other special requirements as well. GitHub doesn’t provide this feature.

It is GitLab only that offers the inner sourcing features. This allows the users to handle internal projects well in the internal repositories.

Both GitLab & GitHub provide commit graphs and reporting tools to the user.
There are unlimited features like pipelines per repo, archive download, Windows & Mac Runners, matrix building, advanced global search options, SAML SSO for groups, file link support, and some others which are missing from GitLab. At the same time, features like confidentiality, duplication, time tracking, application performance monitoring, self-monitoring, cycle analytics, image discussions, and some other features are missing from GitHub.

As a result, when it comes to GitLab vs. GitHub, the doubts only increase as a user starts exploring the features.

When you are comparing GitHub and GitLab, you will find that there is one quintessential difference in GitHub and all other Git platforms. And it is the fact that GitHub is a social platform. So, the comparison GitHub vs. GitLab would be like comparing Facebook to regular messages. Both allow you to send messages, but the interaction with people through the application changes everything. 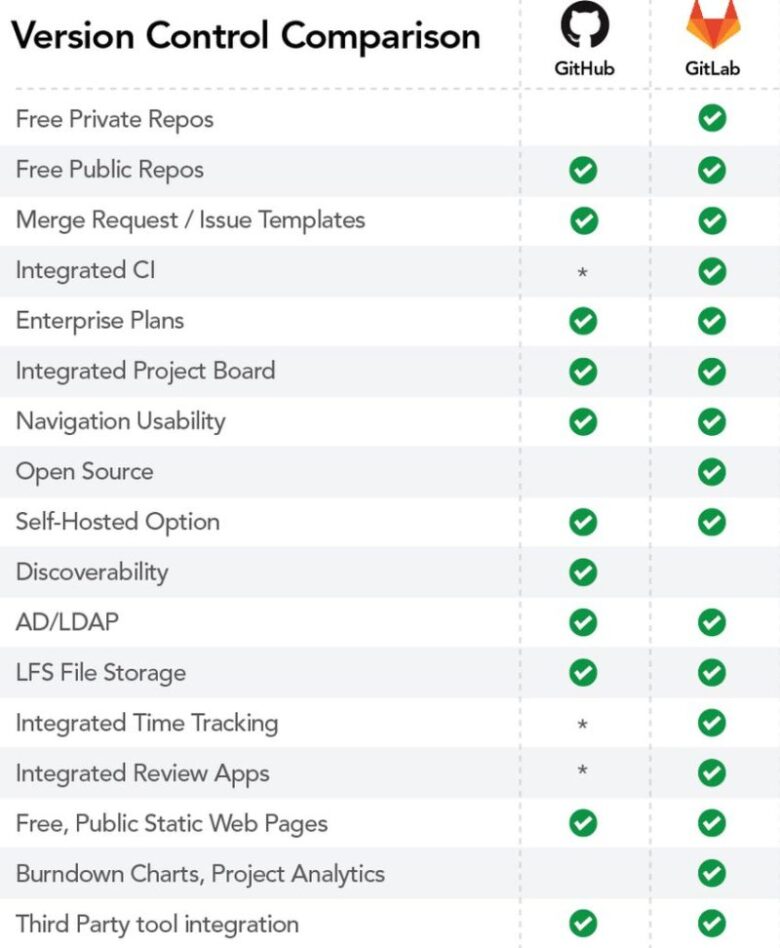 GitHub fulfills the open-source needs of users and manages workflows in the most interactive way. On the other hand, GitLab is nothing like a social platform. GitLab has evolved with time and mimicked the user experience and workflow features of GitHub. With the latest DevOps toolchain, you will get more extensive features for software development.

So, when you are choosing between GitLab vs. GitHub, your requirements are the deciding factor. Version control can be an issue for anyone. As suggested by Deploy Place, that’s the main reason; software developers prefer having automated tools in their acquisitions. Those tools bring all the best features like VCS, CI, deployment, logging, and monitoring together.

Why Seizing Franchise Opportunities is the Fastest Way to Success