When Personalised Number Plates Are Too Personal

In theory, the DVLA are supposed to censor plates where the letter and number combination inadvertently produces something unintentionally rather rude.  For some people, a personalised number plate is something wholly specific to them and sometimes for the average passing motorist, the number plate may not have a particularly special significance.

That said, there are words and phrases which are pretty universal in their meaning as one poor unfortunate customer found when he went to collect his new Nissan 4×4 only to find it came with the registration, ‘BJ69’. He wanted to reject the vehicle on that basis but the DVLA had deemed the plate acceptable for his new car.  The dispute was widely reported in the tabloids.

What type of plates does the DVLA remove? 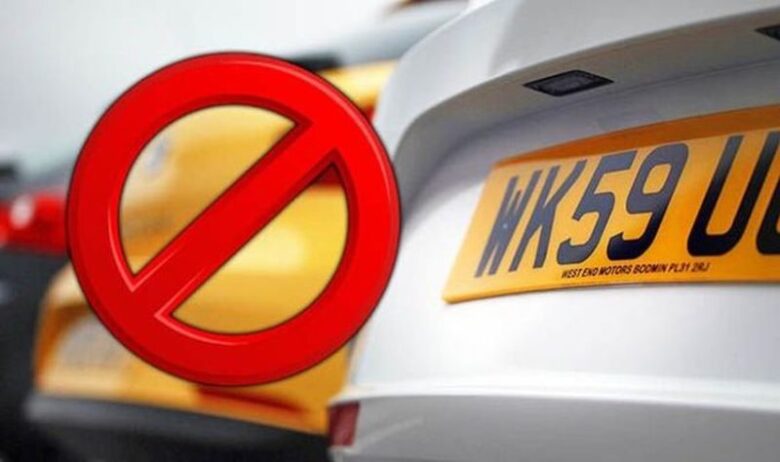 Routinely, anything that can be construed as a swear word, sex act or racist term.  Crude or childish phrases are often filtered out as well.  This year the DVLA has removed B19 NOB, DO19 POO, OR19 ASM and B19 DCK.  The DVLA will hold back essentially anything that they deem to be offensive, in poor taste or which will cause embarrassment.  Bearing in mind what they have removed this year, it seems surprising that BJ69 made the grade.  New number plates which launched on September 1st 2019 all feature ‘69’ as the age identifier so there may be more fun yet to be had.

ShowPlatesDirect.com did some research recently which revealed that a rude or saucy number plate was actually quite high on people’s list of desires, that or something controversial.  Because cars are so important in UK society, deemed to be an expression of taste and personality, it is no wonder that personalised plates have never been more popular to make a vehicle stand out from the crowd.

The trade in smart number plates is big business and there are many companies who snap up naughty registrations because they know they will be in demand and achieve great prices. 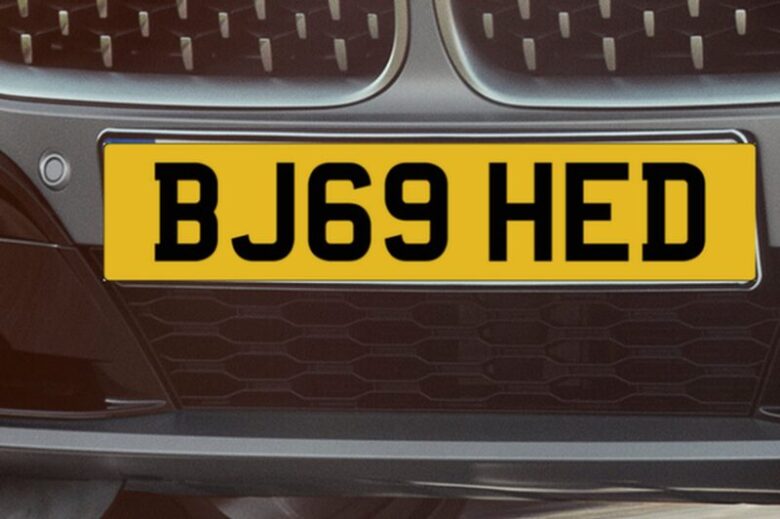 What is surprising is the plates that DVLA have passed including BJ69 HED, ME69 GAG and BG69 WLY all brought to a rather unfortunate head by this September’s new age identifier of 69.  It rather begs the question of why the prospective new owner of BJ69 didn’t well-documented embrace his number plate as good fortune and use it to enhance the value of his vehicle at a later date.

You don’t actually need to own a vehicle to buy a ‘69’ plate.  You can buy a registration and keep it ‘on certificate’ rather than on a vehicle.  This will allow you to assign it to a car in the future or treat it as an investment to sell at the optimum moment. With all the furore over the current registrations this September, well, it would be rude not to!

What Is It About Personalised Number Plates?

Tips On How To Develop A Bitcoin Wallet App

Hidden Gems of London That Most Tourist Never See