What Upgrades Are We Getting With DJI Inspire 2

DJI’s Inspire was an instant hit with photographers and videographers because of its filming and photographing capabilities which are most definitely the industry standard for drones.
The DJI Inspire was equipped with a 4K Camera that could make videos in 4K 30 FPS with minimal shaking right from the get-go.
Released last year on November 8th, DJI went on a limp to tease the world with the new DJI Inspire 2 drone that was predicted to push the boundaries of drone photography and videography to the limits. 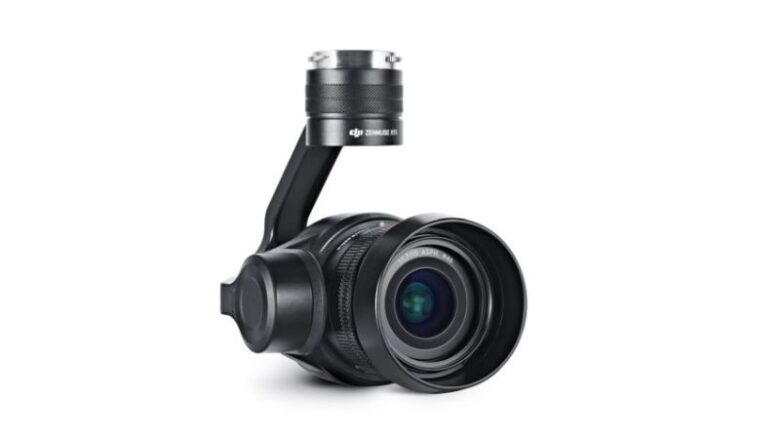 The DJI Inspire 2 is said to carry the number “2” because it has two, or more, of everything that the original Inspire had.

Arguably, the biggest upgrade on features is the battery life, which gives the DJI Inspire 2 several benefits. First, and most noticeable, is the fact that the Inspire 2 has more flight time. Secondly, there is a new feature with the battery which protects it from malfunctioning. And thirdly, the improved battery provides ample power for systems such as the camera, the stabilizers, the sensors, and processors.

Speaking of high-quality cameras, the new Zenmuse camera is easily detachable and a definite upgrade on the camera of the original Inspire. Furthermore, the drone is equipped with a forward-facing FPV camera that lets users keep an eye on what’s ahead of the drone whenever they are controlling the drone and the Zenmuse.
The Zenmuse camera also comes with a few features on its own. We are going to mention them briefly, but you can check out everything in greater detail by reading this review.
The Zenmuse camera comes with dual inertial motion sensors, dual barometers, and a dedicated processor for various systems such as the newly added obstacle avoidance sensors. The drone can be flown with two controllers, which is a feature excluded from the original Inspire. All of these features make the Inspire 2 a definite upgrade on the original Inspire. 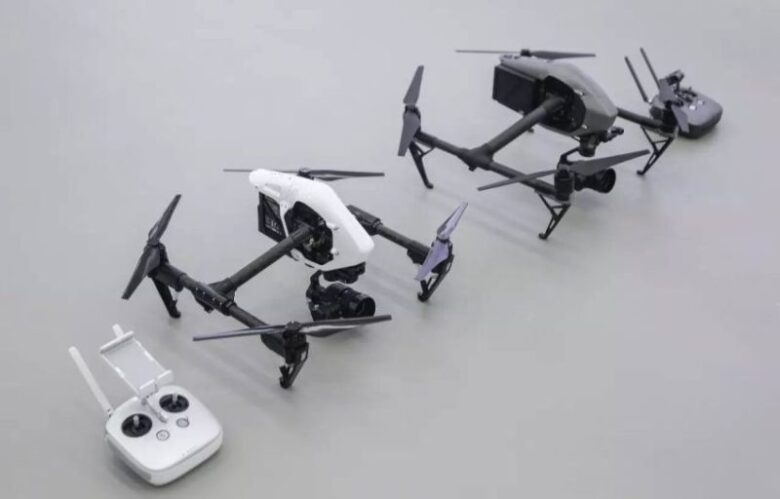 If we take a look at the design, there isn’t much between the original Inspire and the Inspire 2. It has the same prop configuration, the same retractable landing gear system, and the same body style. However, there are some small changes in design that make the drone more versatile and more capable than the original Inspire.
The one thing that comes straight to mind is the front-facing FPV camera and the newly obstacle avoidance system. Both systems are equipped with new sensors, and both have an aesthetically pleasing design to it. The design on both systems is minor, but the systems themselves are huge. The functionality of these systems come with the benefits of their own.
First, it makes the drone safer by having the capability to autonomously prevent crashes, while the FPV camera allows the pilot to keep track of where the drone is heading regardless if he’s using the new and improved Zenmuse camera. 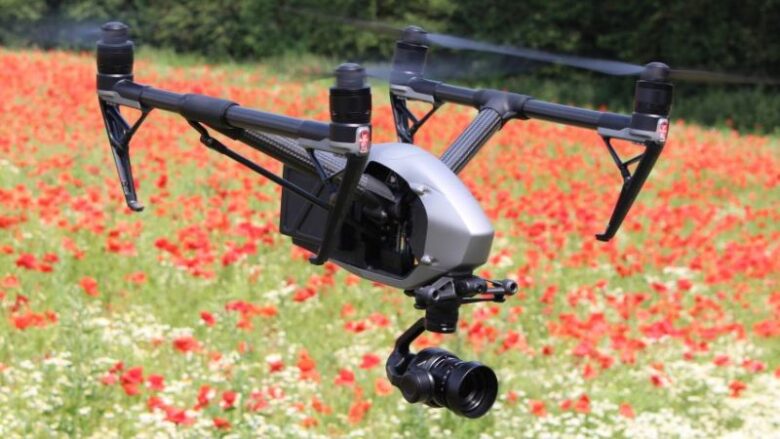 A beast in the air, the DJI Inspire 2 is more stable than the Inspire and more reliable than any other drone we’ve ever tested. While this unit is a bit heavier, the features on it are definitely doing the job. With a top speed of 58 miles per hour, the drone is a bit slower due to the extra weight, but it makes up for it more with excellent flight performances.

5 Things You Should Know About Your Laptop Battery –...

How to Overcome Common Problems in a Marriage