Home Tech What is DevOps? How To Easily Explain It
Tech

What is DevOps? How To Easily Explain It

DevOps is a set of practices that focuses on automating the software development process with the IT teams so that they can build more reliable software in a shorter time.

DevOps is founded on the idea that all areas of the development should collaborate and create a cohesive working environment. It promises benefits that increase teamwork, trust, faster software releases, problem-solving, critical thinking, and better management between the IT teams. 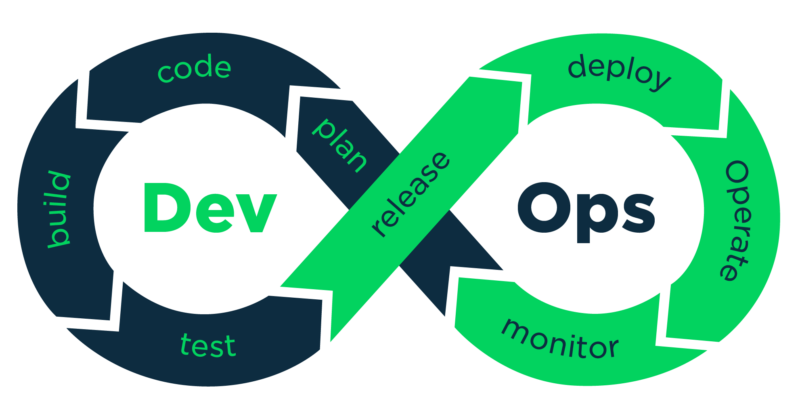 So to put it shortly, DevOps is a practice that combines software development and IT operations, and it is a vital component in tech companies today and you can get a degree even – read more about it here.

DevOps is a Movement 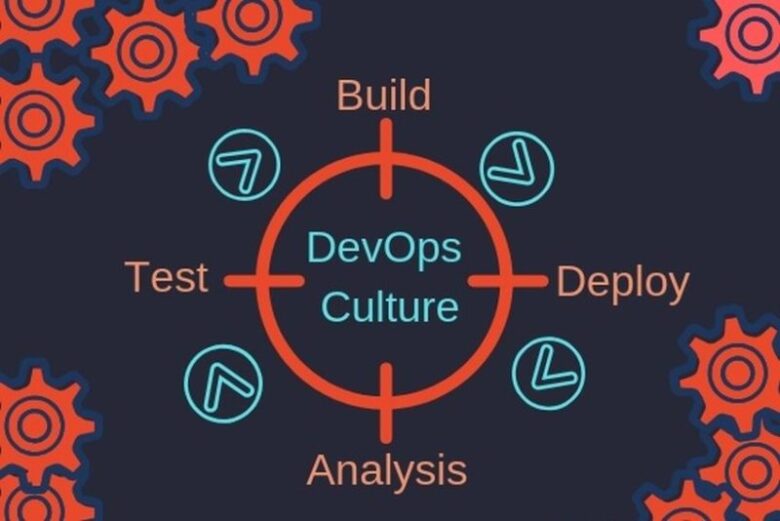 A very difficult challenge is to try and automate every part of IT into a cohesive unit that eliminates waiting times. For a developer to implement certain features, updates, and bug fixes in software, he sometimes needs to wait weeks before those features are implemented. This is exactly what DevOps looks to eliminate.

It’s like a firm handshake between everyone in the development team that looks to change for the better. It’s about changing the mindset so that better collaboration can take place. It promotes tighter integration and automates operations to help development teams be more efficient in their work. It also makes them faster and delivers higher quality products and services, which ultimately increase the value of a business and customer satisfaction, according to blog.cherryservers.com.

But what does all this mean? Well, we mentioned how we’re going to try and explain this practice to you in a way that you would understand, and that’s what we’re going to do.

The example we’re going to use is sports. In various team sports, we have a group of people that need to work together to overcome the difficulties and achieve success. In sports, for example, football, eleven players have to work together to beat their opponents in a match which lasts 90 minutes. In this match, each team has three substitutions and a coach that makes those substitutions. The coach is also the person who sets the team out, gives tactical instructions, and motivates. 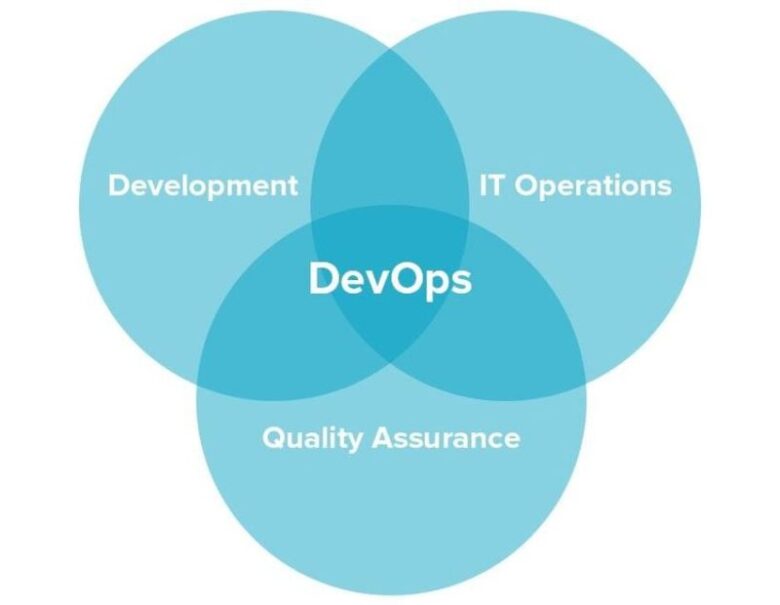 It’s the coaches’ job to create a winning mentality in the team. It’s his job to change the mindset of a losing team and improve them. This is what DevOps looks to do in the modern digital environment. The role of IT managers is to keep individuals in set roles. But by expanding the mindset of those individuals, we can allow them to explore new challenges, improve themselves, and learn something that might benefit the whole team. DevOps eliminates limitations, the same way as Jurgen Klopp, manager of Liverpool FC, created a team with a winning mentality by freeing up his attacking players to be fluid in the attacking positions.

This movement is flexible in a way that multiple people can perform multiple tasks and are fluent in multiple technologies. This allows an IT team to change from process to another with feeling uncertain as to how it will work.

But nothing can be done without the support and backing of the administrators, managers, and company bosses. So that’s why DevOps is like a team sport, where everyone needs to work together to overcome difficulties.

How To Find A Reliable Long – Term Software Development...

Software Project Management – All you need to know

How Much Does It Cost To Build A New Home