2021 is shaping up to be an eventful year for the world of gaming since a plethora of highly anticipated games is due to be released in the upcoming months. For instance, Deathloop was initially scheduled to be released in time for the festive period. However, the release date was postponed until 2022 and is now due to be available in September.

This is not the only game with a launch date set for the second half of2021, many new releases are expected to be available later in the year. Luckily, the vast majority of these games will be available on all consoles, even if said console has just released its newer model.

Whilst there might be a wait till these anticipated games are released, here are some of the most recent 2022 video games you can play on your game consoles in the meantime.

1. Sword of the Necromancer 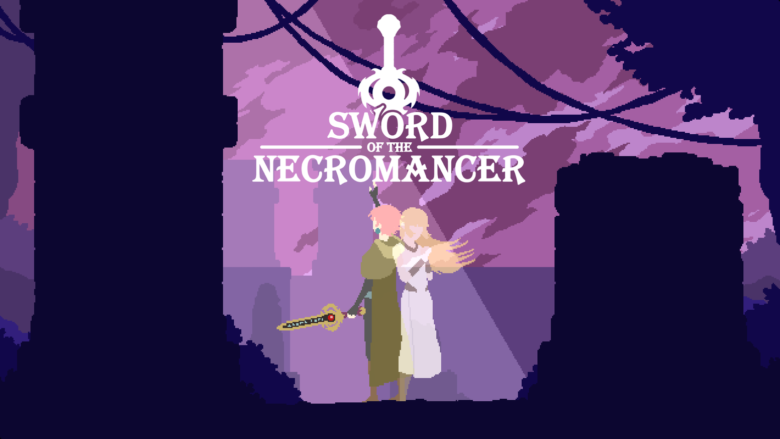 Allowing you to turn your foes into allies, Sword of the Necromancer is a dungeon-crawler action RPG. Reviving your defeated enemies, you can make them fight alongside you as you go forward. Harnessing the powers of the Sword of the Necromancer, you can help Tama reach the dungeon’s depths to gain enough power to help bring Koko back from the dead.

Along the way, players can form small armies of monsters as they equip themselves with weapons and relics. As you level up in the game, challenge the guardians who stand between you and your objective.

Brimming with savage combat and mystical adventures, Werewolf: The Apocalypse – Earthblood is based in the World of Darkness series. A world populated by numerous supernatural creatures such as vampires and werewolves. Werewolf: The Apocalypse – Earthblood allows you to play as Cahal, a powerful Garou who possesses the ability to transform into both a wolf and a Crinos, which is an enormous ferocious beast. By mastering your three unique forms and the power each one provides, you punish those who dare to defile Gaia. 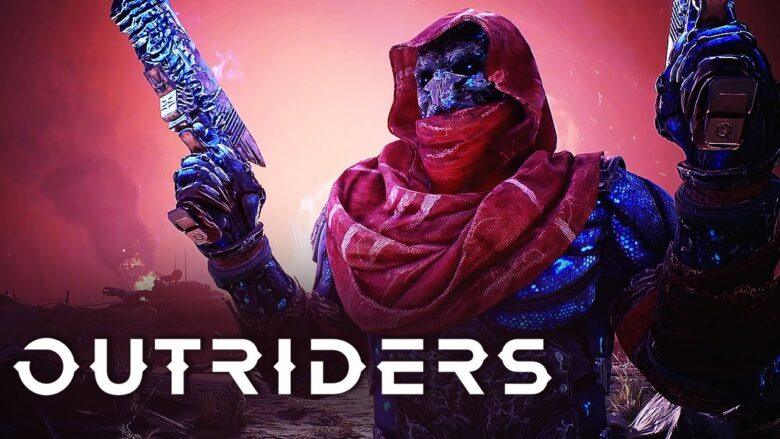 From the developers of Bulletstorm and Fortnite, Outriders guides you on a journey to the dark planet, Enoch, to investigate a peculiar signal that appears to be concealing a galaxy-spanning evil. As part of the Outriders, you will battle their way through the First City and surrounding areas which are now wasted space to the monstrous legions that have unfortunately scarred the world.

While uncovering the story is a pressing issue for players, destroying enemies with powerful weapons, as well as having abilities to loot their gear is one the main tasks for players. Although it is still fairly new, there are a few Outriders hacks available, such as aimbot, that will help you to make the most out of this new evolution looter shooter game formula. 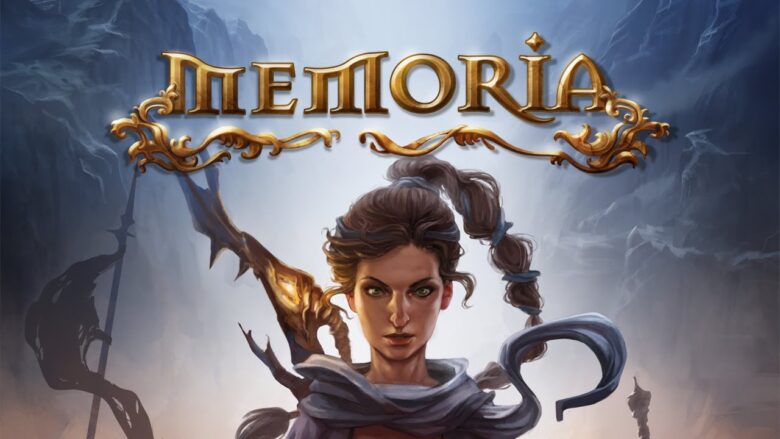 Originally released on PC in 2013, The Dark Eye: Memoria was rereleased on all game consoles in February this year. The sequel to the highly praised The Dark Eye: Chains of Satinav, Memoria begins from where Satinav finished. Following two stories, with two main characters on one epic experience, Memoria transports you through different time periods as you follow its two distinct protagonists.

Geron, from Chains of Satinav, returns as a bird catcher who is desperate to lift a curse from his eternal love, Nuri. The other leading character is Sadja, a southern princess who has an unstoppable desire to become the greatest war hero.

Memoria is a perfect blend of classic point & click adventure gameplay combined with the iconic features of The Dark Eye, one of the most successful RPG universes known in the fantasy world. 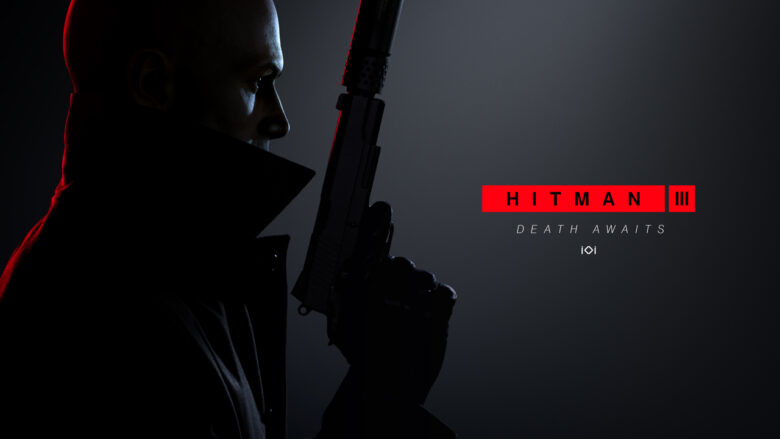 The end of an era, Hitman 3 is the spectacular ending to the World of Assassination. Returning in the final chapter, Agent 47 remains a ruthless professional travelling the world to carry out hits. For this adventure, he recruits the help of long-lost friend Lucas Grey and Agency handler Diana Burnwood. The trio embarks on a mission to kill the leader of the secret organisation, Providence.

The final instalment in the trilogy is reported to be darker than the previous Hitman games, as it closes the book on this successful series with surprise elements mixed into the formular. 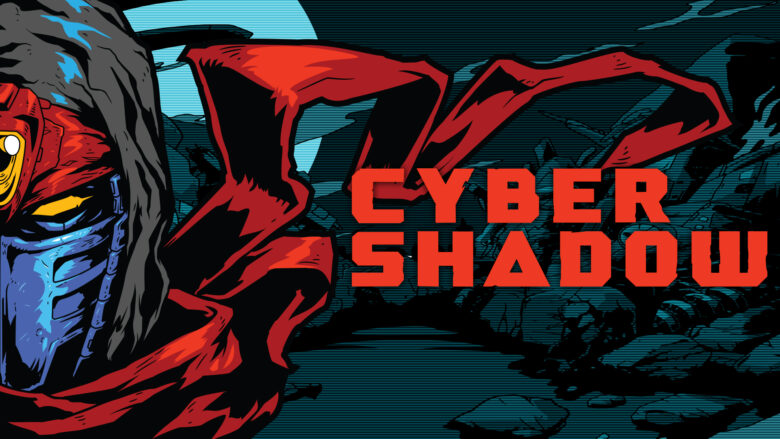 For fans of vintage arcade games, Cyber Shadow is an enjoyable nostalgia trip with its old-school look and gameplay. To start, you play as a ninja named Shadow who was caught in an explosion and placed in a tank to heal. However, before you can fully heal and complete all of your physical therapy, you are dragged out and sent on a mission to try and save your fellow clan members from the claws of the greedy Dr Progen who is draining all of their energy.

It is up to you, Shadow, and your sword to save the day, by running and jumping through an intense obstacle course. All while fighting and destroying various enemies and hazards that you encounter. 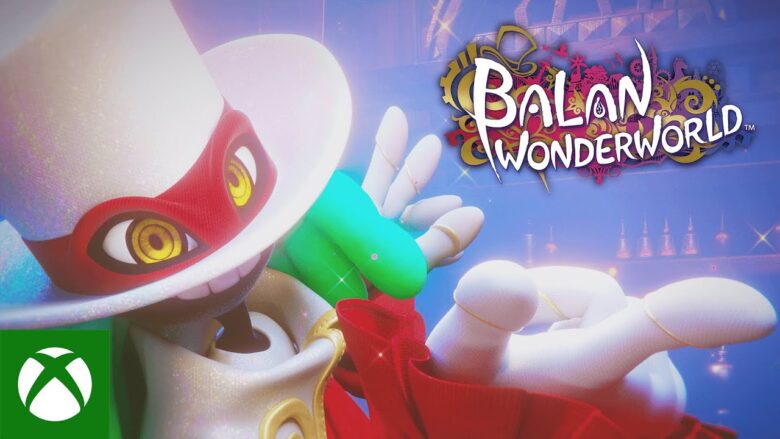 Travelling through marvellous worlds and donning spectacular outfits, Balan Wonderworld allows you to play as heroes Emma and Leo as you overcome problems – both internal and external. Exploring a dozen different stages, you explore the various intricate stages brimming with traps, tricks and enemies.

Regardless of your age, language or skill level, this game has been designed to be played by all as you are encouraged to experiment and find solutions to solve the problems. 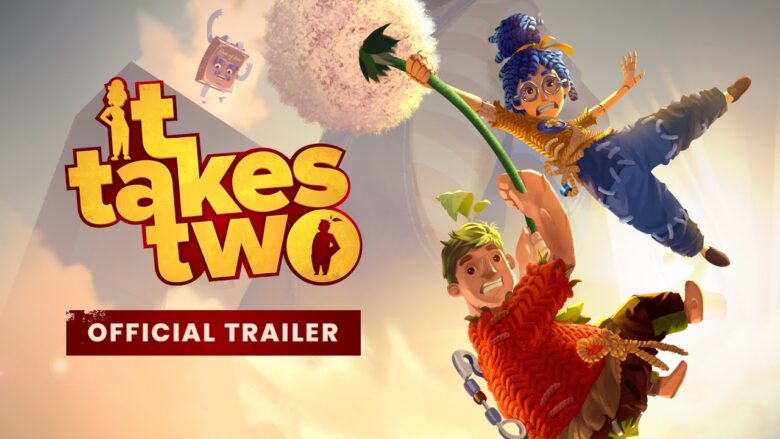 Telling the story of a human couple that finds themselves being transported into the bodies of dolls by a magic spell, It Takes Two sees the pair tasked with trying to repair their fractured relationship within their new, alternative reality. Providing the opportunity to master unique character abilities at every level, this game allows you, and a friend to work together as you try to get back into your human form.

Aside from being a fun journey to embark upon, players who purchase the game will automatically receive the It Takes Two Friend’s Pass. This pass will allow someone who does not have the game the opportunity to play it with the owner, for free.

The Most Complete Camping Checklist for 2022

30 Photos of Brad Pitt Through Life

How to Manage Time During the College Application Process?