Video Game EarthBound Was Pitched for the GameCube

A board member and a developer at Monolith Soft, a studio owned by Nintendo, Yasuyuki Honne, said recently that the company had plans to make an EarthBound game for the Nintendo GameCube together with Namco. He shared this interesting story on Twitter, before a book about the late Satoru Iwata comes out later in the year. 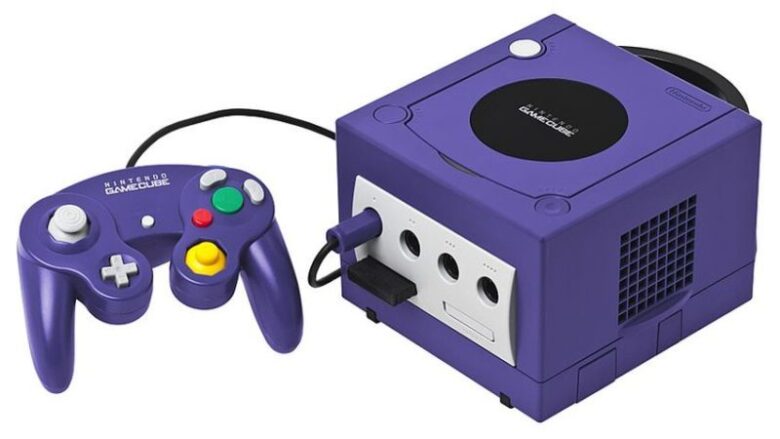 He remembered his meeting with Iwata, who was the former president of Nintendo, as well as Shigesato Itoi, who is the designer of the original EarthBound game. The three discussed the game and the new possibilities. According to a translation that Nintendo Everything had, Honne shared the following: “Itoi-san didn’t seem very interested; he felt it was a little strange.”

Nintendo of course never made a new version of the game, but a proposition was made. The art in the game resembles Yoshi’s Woolly World, as both the characters and the environments are all made from felt. 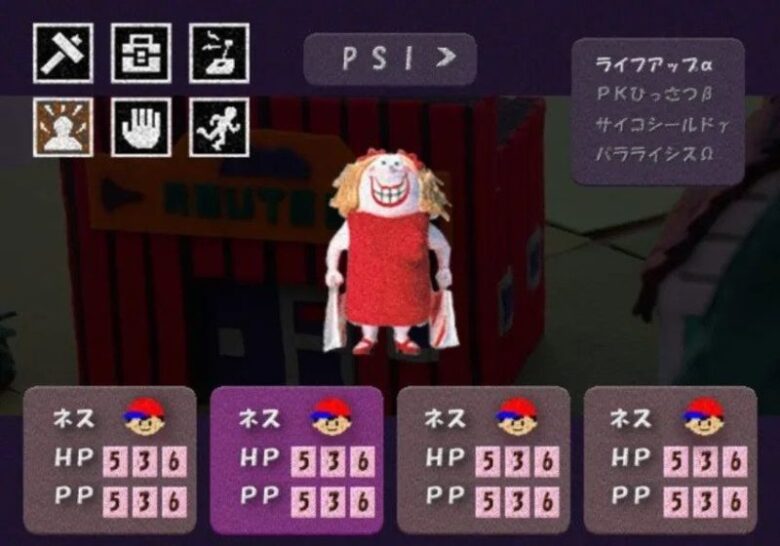 Mother, known more widely as EarthBound, especially in North America, is a classic retro video game franchise that first appeared for the Famicom system in 1989. Nintendo made a sequel for the Super Famicom in 1994, a game that appeared in North America as EarthBound. Nintendo then later released the original game again, but named it EarthBound Beginnings in 2015, this time for the Wii U Virtual Console. 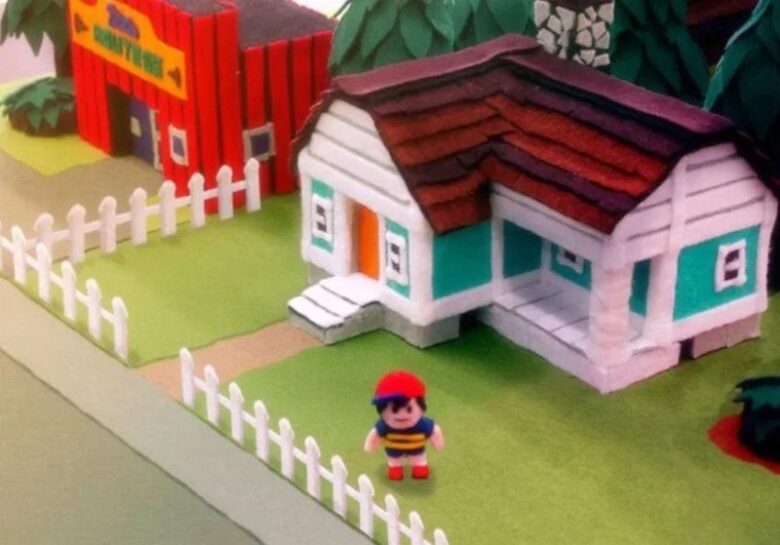 Regarding the franchise, Mother had a rough time on many projects. There was supposed to be an entry on Nintendo 64, but the project was cancelled by the company in the middle of development. Years after this, Nintendo published a third game, Mother 3, for the immensely popular Game Boy Advance. Mother 3 has been popular domestically, but Nintendo never localized the game for North America.

Outsource IT Service Vs. Internal IT Department? Pros And Cons