Used Car Market in the USA

America’s massive automobile industry is one of the most easily recognized symbols of its wealth and prosperity. Names like Ford, Chrysler, and General Motors are synonymous with the American dream. A lot of people don’t realize that used cars constitute a significant part of the general automobile industry.

But, just how big is the used car market? How much does it contribute to the overall economy of the nation? And, how are major players like the Zemotor capitalizing on this niche? Well, let’s find out for ourselves.

When asked about the largest retail market in the United States, the first thing that comes to mind is foods, clothes, or any other essential commodities being solid at Walmart.

But do you know what? Your guesses are as poor as mine. The largest retail market is not those of foods or clothes; in fact, they don’t occupy the second or third place.

What then is it? The number one spot on the list of the largest retail market goes to the used auto retail market. It makes up almost half of that market and generates an annual sale of over $350 billion.

How many pre-owned cars are in use? 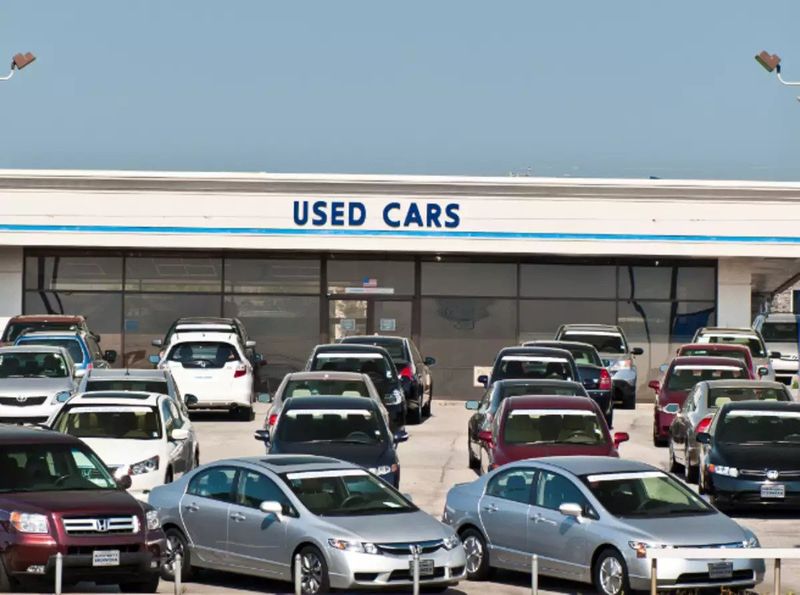 As at the time of writing this piece, there are about 250 million used cars currently on the streets of the United States. Figures also say that over the last five years, an average of 14 million new vehicles is sold each year.

By contrast, an average of 40 million used cars was sold each year over the same time. In terms of sheer volume, the industry has a market cap that is more than twice that of the new-car sector. You may also be pleased to know that the used car market is gradually outpacing the growth of the new car market.

Why has the industry been growing so actively? 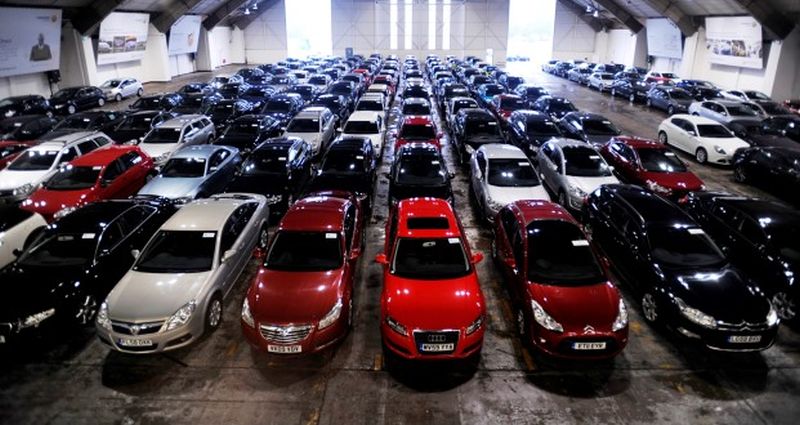 The used car industry has been gaining ground steadily since the 2008-2010 automotive crisis, which saw car sales in the country plummet to record lows. Since then, the industry has grown by over 68% in the past decade. There are several key factors behind the sudden growth of the automobile industry. Here are some of them:

1. People are buying younger used vehicles: Over the past few years, the rush for used cars that are only two or three years old has jumped tremendously. Almost two-thirds of newly purchased used cars are younger than three years old. Though these vehicles are costlier than the second-hand models, they offer much better quality and go for a lower price than buying a new vehicle. This upshoot in the sales of younger pre-owned vehicles has shot the average cost of a used car to over $19,000, with experts expecting it to hit the $20,000 mark soon. 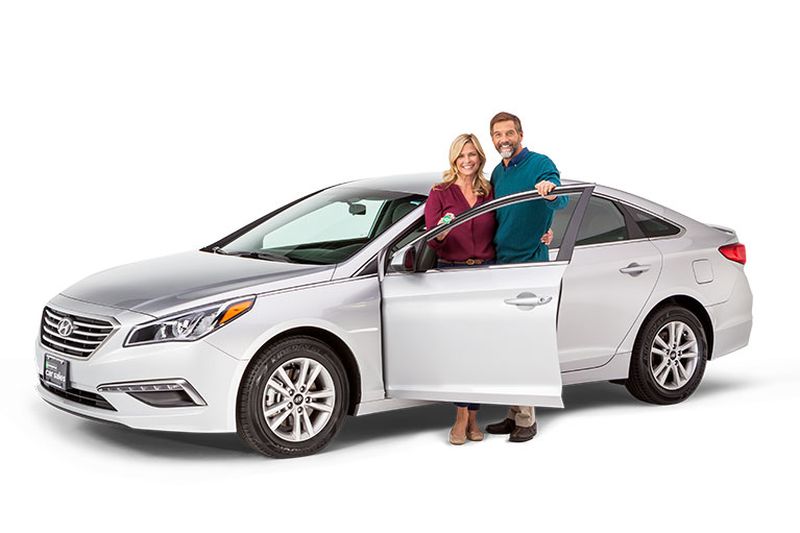 3. It is much more stable than the new-car sector: The new-car market is very volatile, making the vast majority of people run away. Price fluctuation is caused by a variety of reasons and may go as full as 23% sometimes. In contrast, the used-car sector is much more stable, with prices varying by only 11%. This makes the used auto retail market, a haven against market shocks and price fluctuations.

4. Higher average wages: Workers in the United States see some of the most rapid wage growth in the past decade. Wages rose an unprecedented 2.9 percent from September 2017-September, 2018. This means that more people have more funds at their disposal, and can afford to purchase new vehicles.

What are some of the most popular used car models sold in the US? 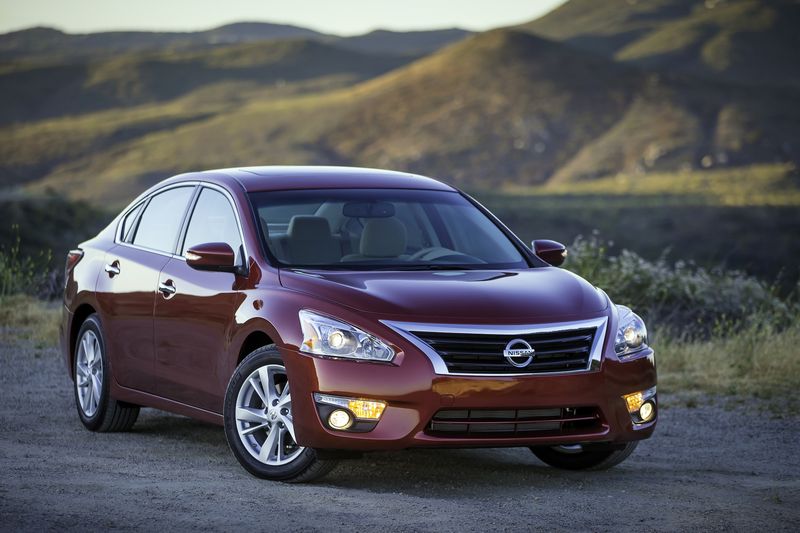 Topping the list of the most popular used vehicle models in the US are: 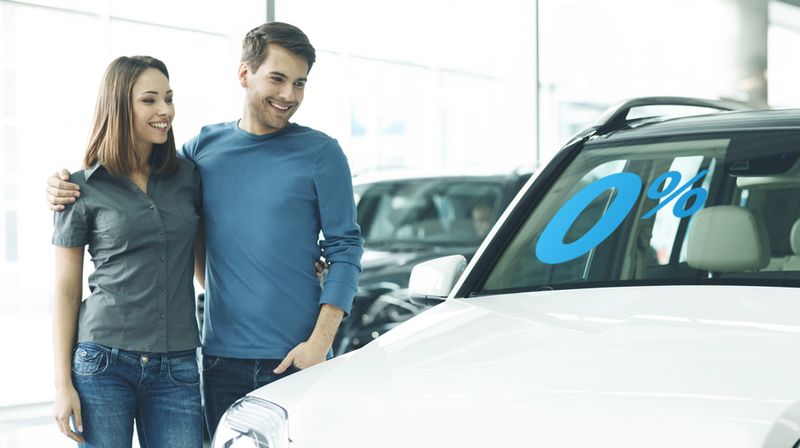 Here are a few surprising facts about the used car industry in the United States:

The market cap of the used car retail industry is enormous. The purchase of used cars comes with a lot of stress, with many people not getting value for their money. Therefore, it becomes crucial for you to work with trusted names. Zemotor.com is an auto-ads classified site whose sole mission is to help buyers find and purchase the used vehicle of their dreams. So, if you’re looking for a trusted pre-owned vehicle, don’t hesitate to contact them.

A Wannabe Blowup Doll Is Addicted To The Surgery, And She Is Only 24 Years Old

17 Things You Should Know Before Buying a New Mattress