Home News How To Use ReactJS – 2022 Guide
NewsTech

Hello everyone who is interested in productive web development! Most of the people working in the front-end development have heard about ReactJS in one way or another. It is a JavaScript library that helps you create cool interfaces and has gained immense popularity in recent years. At the same time, not many people know how it works inside and how to use it.

To understand how to use this technology, I wrote an article called ‘How To Use ReactJS’. You will read about the basic concepts of the library, which will give you an idea of the functionality and use. Let’s start from the beginning.

ReactJS gives the developer a template language and some callback functions for rendering HTML. The entire output of React is HTML. Your HTML / JavaScript bindings, called components, are concerned with storing their internal state in memory (for example: which bookmark is selected), but the end result is HTML. React development is about describing what needs to be displayed on a page (rather than writing instructions for the browser on how to do it). This means a significant reduction in boilerplate code. When you start developing, you just need to write code. There is no boilerplate component code that needs to be generated somehow. 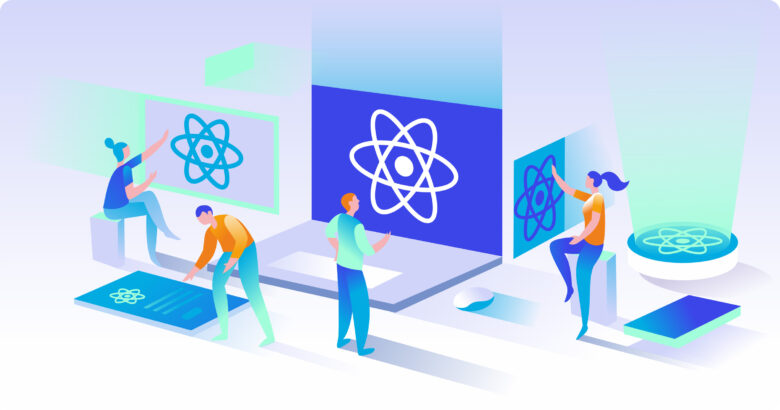 Of course, some preparation is required before development, but when it comes to components, they can be described as pure functions. For beginners, React is loved by the fact that it uses the JSX syntax, which is perceived as normal HTML, that is, in order to start React development, you do not need to learn fundamentally new things. If you know JavaScript, you can probably learn how to write React applications in just a day. Of course, it will take some time to learn how to do it right, but you can get started very, very quickly. One of the greatest advantages of ReactJS is the fact that this library does not force the developer to use classes.

Classes over complicate your code with no benefit. In React, all UI components can be expressed as sets of pure functions. Using pure functions to shape your UI is like taking a breath of clean air. The core concept of ReactJS is reusable components. The developer creates small pieces of code that can be combined to form larger ones or used as independent interface elements. The most important thing about this concept is that both large and small components can be reused in both the current and the new project. In its simplest form, a React component is a JavaScript function. 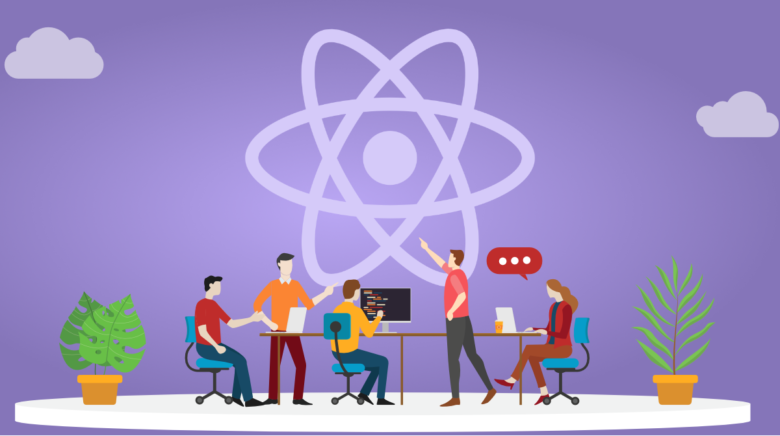 Knowing the basic concepts of working with ReactJS, you can move on to practice using this library in developing an application. I will try to describe everything in detail, step by step. One of the additional tools you need for the development process is NodeJS. It is a server-side platform that supports JavaScript code execution, the features of which will be useful for React development. If you don’t have this platform installed yet, now is the time to fix it. 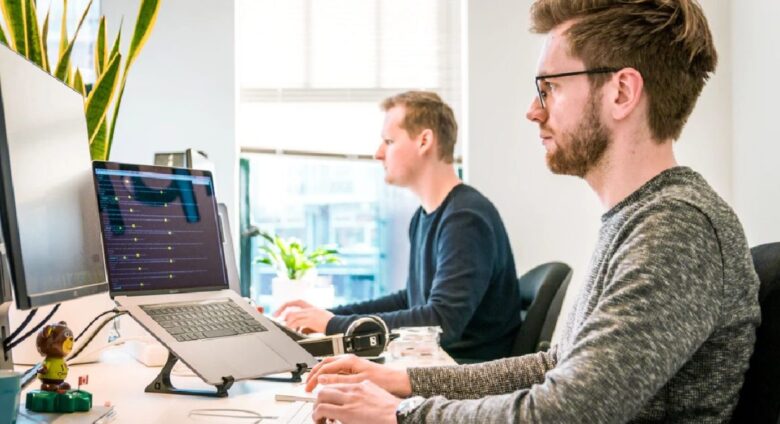 So, in order to effectively use React, you need to understand what components are, because as you can see from the development process, they are of incredible importance. Components in React can be made using two approaches. The first one is to use the Class Component, the second is to use the Functional Component. Also, I want to draw your attention to the Single Responsibility Principle (SRP) – this is one of the most important principles of programming that should be followed. It tells us that the module ought to solve only one issue and ought to do it proficiently. In case you create a project without following this rule alone, the code of such a project can turn into a nightmare develop that cannot be supported.

It is worth noting that in this guide I touched upon only the basic concepts of ReactJS and in order to use it fully, you need to study the information in more detail. You might be wondering if I should use React for development? The short answer is yes. Because this technology is suitable for creating many things. Top reasons for use: great for team development, strict adherence to UI, and workflow template; UI code is readable and easy to maintain; component based UI development is the future of web development and you should start doing it now. To be honest, React slows things down initially. 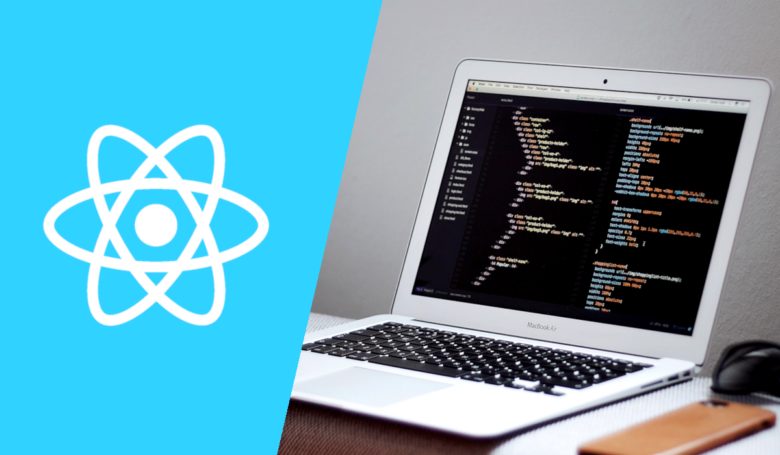 Understanding how props and state work and how components interact is not easy, and documentation is a “maze of information”. In theory, this can be resolved quickly if the whole team is working on it. If your application / website is not full of dynamic pages, you will have to write a lot of code to solve small problems. Despite this, using React in development has a lot of advantages in the process.

We can talk for a very long time about the productive use of React. In particular, how to properly organize the code, and what development techniques are recommended and not recommended to use. While this tutorial is not comprehensive, I believe that if it is your first exposure to ReactJS, then you will be able to effectively master this UI library with what you have learned today. Thanks for reading an article ‘How To Use ReactJS’. Happy coding and hiring from Ava.codes!

4 Tips on How To Make Your Heat Transfer Vinyl...

How Kernicterus Leads to Cerebral Palsy

5 Things to Expect on your First Driving Lesson – 2022 Guide