Home Celebrities This Is the Real Look of Cindy Crawford
Celebrities

This Is the Real Look of Cindy Crawford

There are a whole lot of young women that look up to all the Instagram models and supermodels. When they see some of their pictures online, or in the magazines, they immediately compare themselves to these models, wondering why aren’t they aren’t able to look like that. All of those pictures are able to present them in their best possible state.

Pictures that you see online and in the magazines aren’t real – that’s just highlights, best moments. Even though they seem perfect at first glance, they have imperfections just like every single one of us. 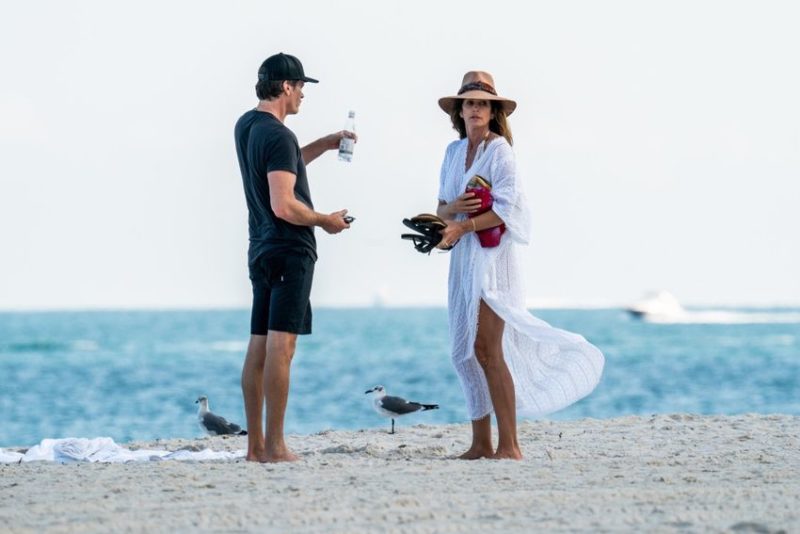 Cindy Crawford was one of the top models in the world back in her younger days. Don’t get us wrong, she is still looking great, but the 53-year-old just not at the top of her game like she was before. 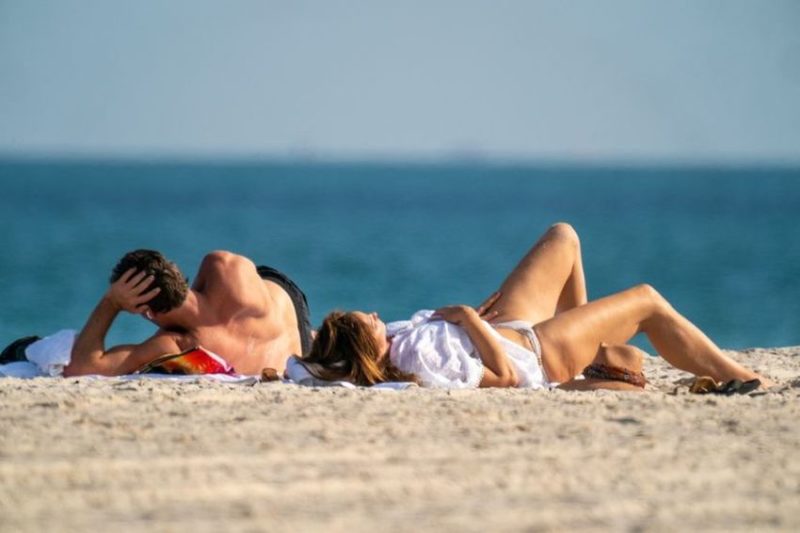 When she was on the beach in Miami, she got a chance to show off her body that is still quite nice. But, it’s not perfect, and it never actually was. You can clearly see that there is some cellulite on her legs, which is normal and understandable. 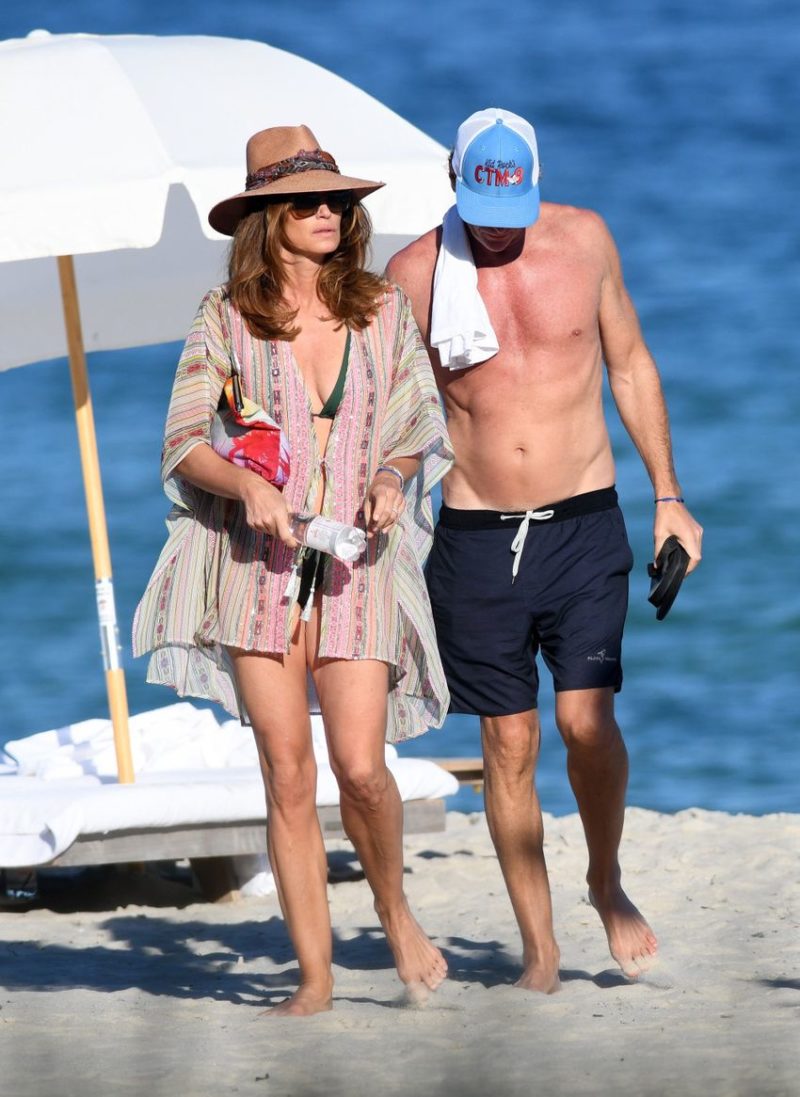 Let’s not make a big deal out of this, since this is something that is not a surprise. But, it’s still a great opportunity to remind everyone that everybody has their imperfections.

These days Cindy has made headlines for a couple different reasons, some of them being fishing for a luxurious condo, as well as not being happy with her daughters choice of boyfriend.

Had to come all the way to New York to get a little sweater weather. ? @chadwoodhair @miajonesmua

We hope that they are going to sort that out, it’s probably not a plesant situation for her, daughter, not the boyfriend. 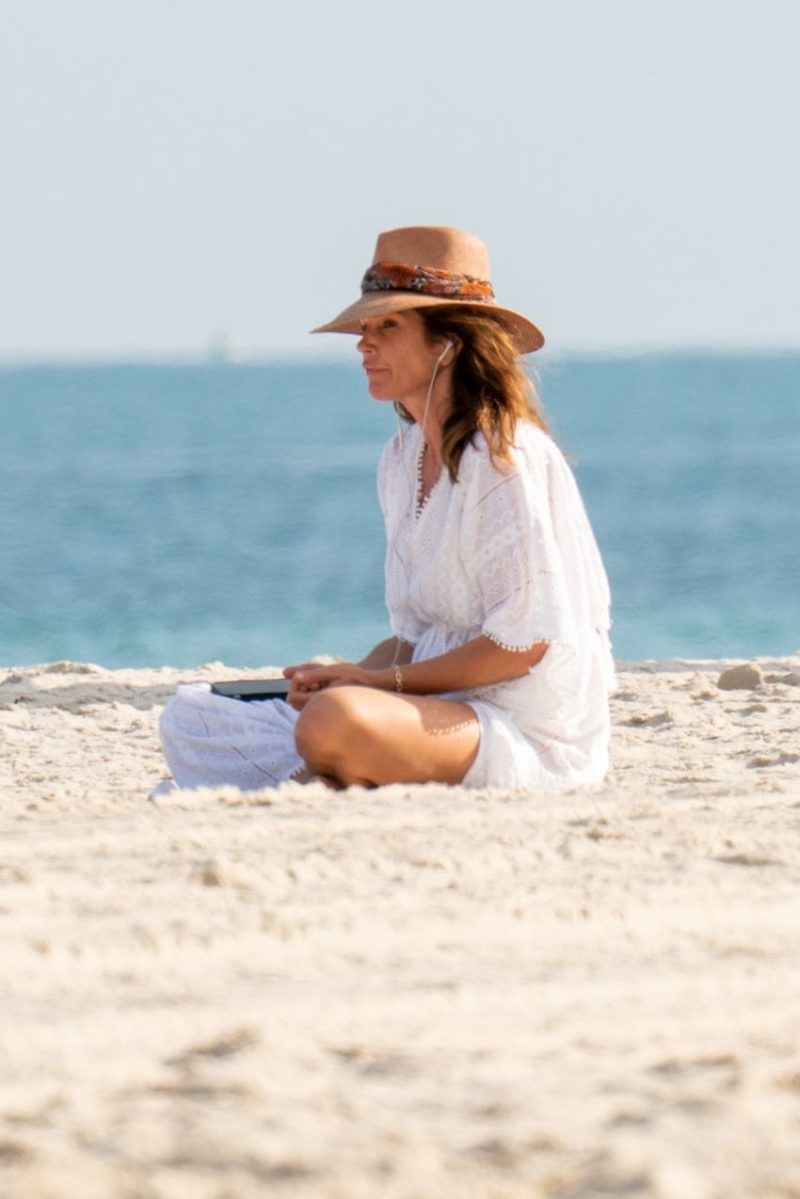 At least we hope that she had a good time at the beach in Miami, that she was able to rest and leave all those worriese behind. Miami is one of the best places to do that, hands down.

12 Beautiful Places to Walk in Miami and Miami Beach2