The Muppet Movie Back in Theaters for Celebration of 40th Anniversary

The famous frog has begun his journey onto a bicycle forty years ago, he left the swamp to make his dreams happen. This summer The Muppet Movie you will be able to see into the theaters for two days in July because the film is celebrating a big anniversary. The original classic from 1979 will return in the theaters nationwide from Fathom Events, The Jim Henson Company, and Universal Pictures. 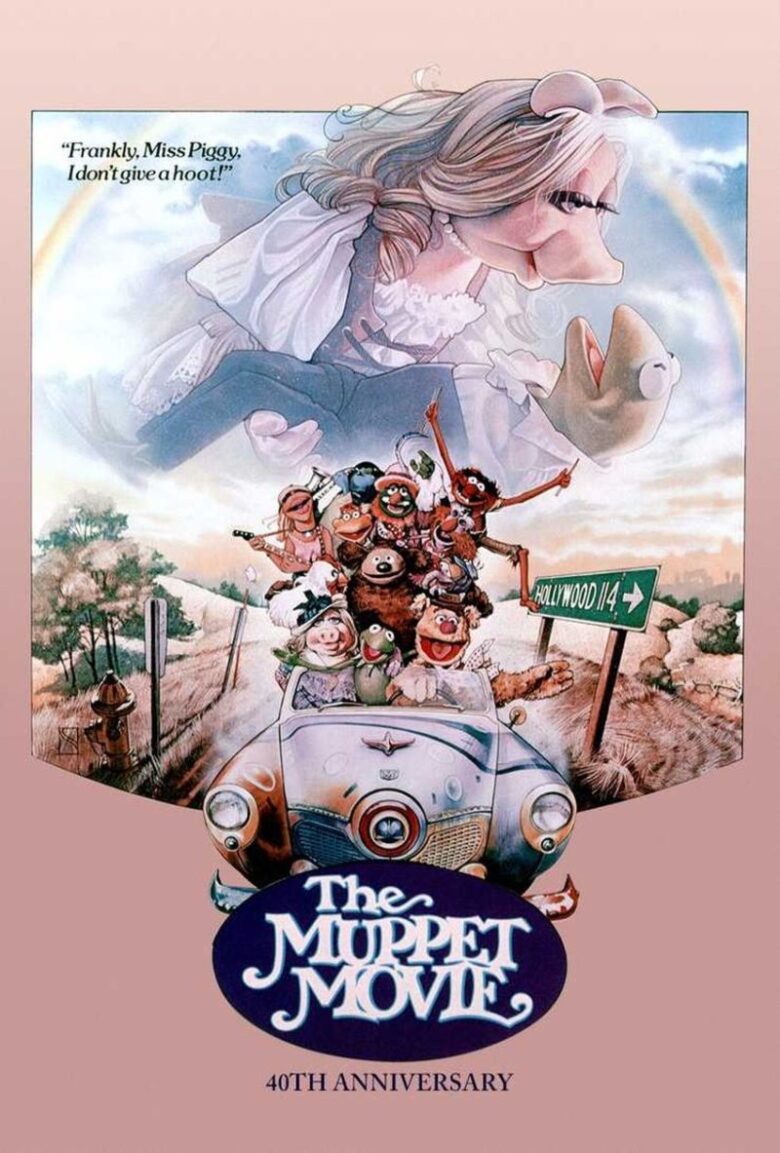 The Muppet Show was a huge worldwide success at the small screen, and it was aired in more than 100 countries, and 1979 Jim Henson, the creator of the most amazing puppets, puts the popular characters in the movie. The movie was directed by James Frawley and made a huge success at the box-office. The critics were very well, the audience loved it and the movie even received the Academy Award nomination for The Rainbow Connection, the song from the movie written by Paul Williams and Kenneth Ascher. 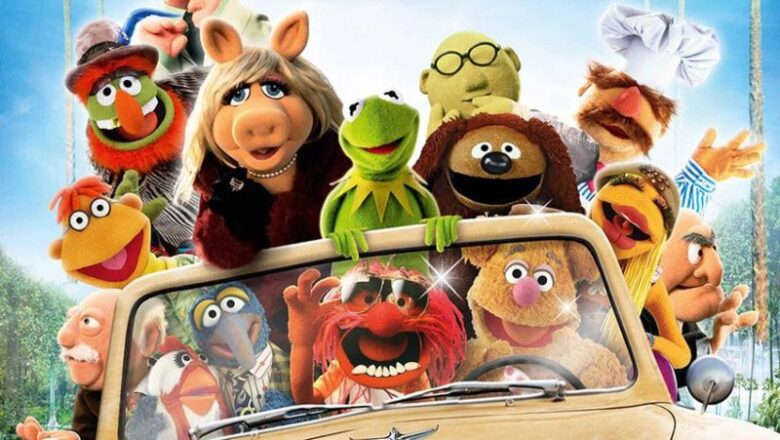 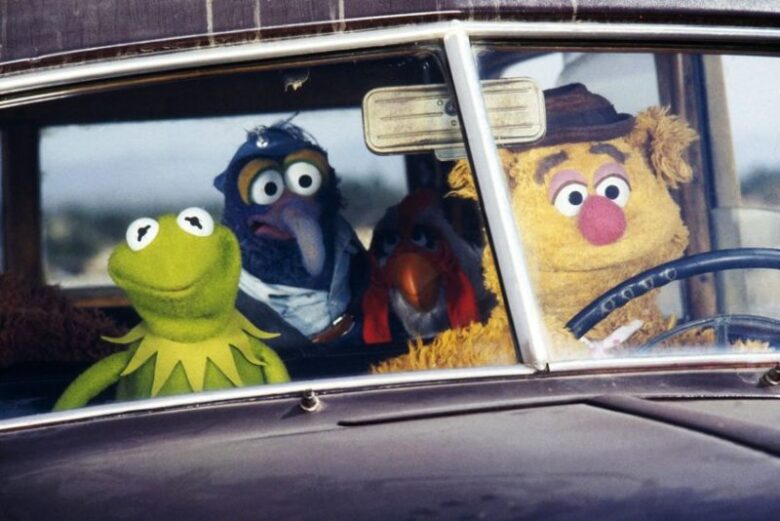 The Muppet Movie is a timeless movie for a whole family to watch; it is a gem of the 1970s cinematography with amazing characters and beautiful story, in which creators gives you a hope that if you believe in your dreams success, fame and money must come. This come-back movie you must watch this summer in theaters.

You can buy tickets on the website of Fathom events, or at the box office, and celebrate the 40th anniversary of the favorite puppets of the world. This is theater spectacle you should not miss in July.

Why E-mail Verifications Are Important – Everything You Need To Know