Importance of Technology to Facilitate Remote Prayers In 2022

The importance of congregational prayers in Islam has been emphasized for a long time. The Quran and various Hadiths explain the importance of congregational prayer. Every Muslim is obliged to fulfill his or her duty of performing five daily prayers or namaz. The Prophet Muhammad (peace be upon him), clearly mentions that for every prayer at the mosque with fellow community members, a person earns more reward than praying at home. You can find more information here about prayer timings in the UK.

However, the COVID-19 pandemic has completely overturned lives. With an extremely contagious virus on the prowl, social gatherings have been prohibited all over the world. Even at prayer times people were asked to stay at home instead of going to the mosque. The Friday afternoon prayers, also referred to as Jumma, is also an obligatory act of congregational prayer. But, due to the recent Coronavirus outbreak, mosques were shut down and people were encouraged to stay at home and offer prayers in solidarity.

The challenges of performing communal worships amidst a pandemic led many to adapt to a new normal. In modern times, technology has pervaded every aspect of human life. It has allowed people to stay in touch through video conferencing and other modes of communication. The idea of remote congregations is being discussed vehemently across religious circles. But, scholars so far do not have a unanimous solution to this problem.

Virtues of Praying in Congregation 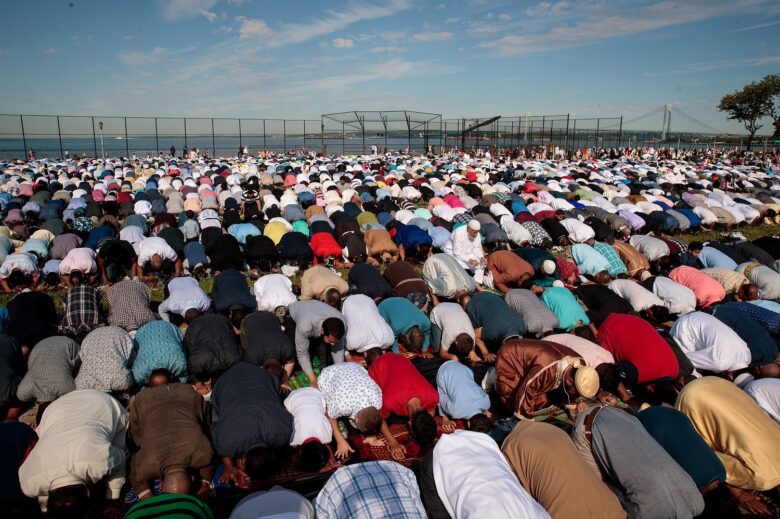 The Prophet Muhammad (peace be upon him) emphasized the importance of congregational prayers in numerous sermons. As a result, followers of Islam consider it a major obligation and wish to perform prayers with the community. Let’s take a look at some of the benefits of praying in congregation.

Greater rewards: In a Hadith, Prophet Muhammad (peace be upon him) mentions that the rewards of congregational prayer are 27 times more than praying in solidarity. Therefore, people must look forward to praying at the mosque with fellow Muslims. Besides, when an individual walks out of the home with the sole purpose of attending a prayer, the rewards are multiplied with every step. His sins are also washed away with every step he takes towards the mosque.

Angels Pray For You: The Prophet also narrated that when an individual remains in prayer position, in a state of Wudu, the angels will supplicate for him continuously. And this bestows blessings and mercy on a person.

Sunnah of the Prophet: In Islam, it is considered a virtue to follow in the footsteps of the Prophet. As congregational prayers in mosques were obligated by the Prophet, the inability to do so is often considered neglecting the Prophet’s Sunnah. Therefore, many scholars believe that it should not be avoided. 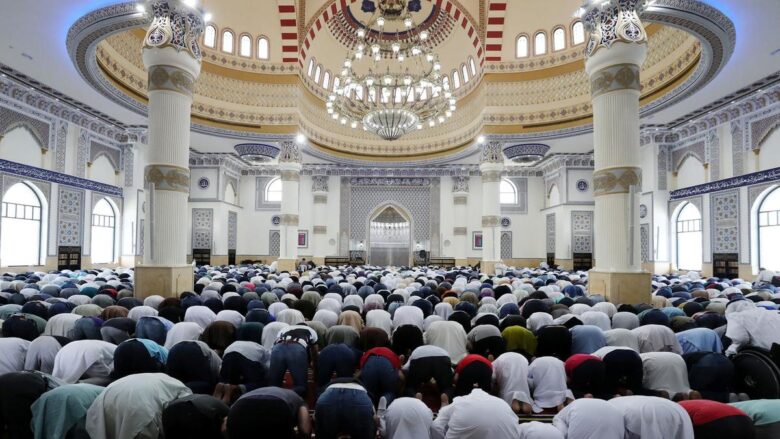 While it was not so difficult to stop daily prayers at mosques, canceling the Friday prayers was a big challenge for the Muslim community. The afternoon prayer on Fridays consist of 30 to 60 minutes sermons by a religious scholar and is followed by the prayer. Since it was introduced by Prophet Muhammad (peace be upon him), it has never been stopped. But, the Coronavirus pandemic has brought about an unprecedented change. After carefully deliberating the matter, mosques were closed during the countrywide lockdowns.

In 2022, for the first time, Ramadan prayers were canceled in mosques. A time of spiritual reflection, Ramadan is the holiest month of the Islamic calendar. During this month, every Muslim is obligated to pray and aim for a higher level of spiritual growth. The intensity of community gatherings and prayers at mosques also increase during this period. But, scholars convinced people to stay at home with the help of technology. They encouraged people to prioritize the well-being of people. 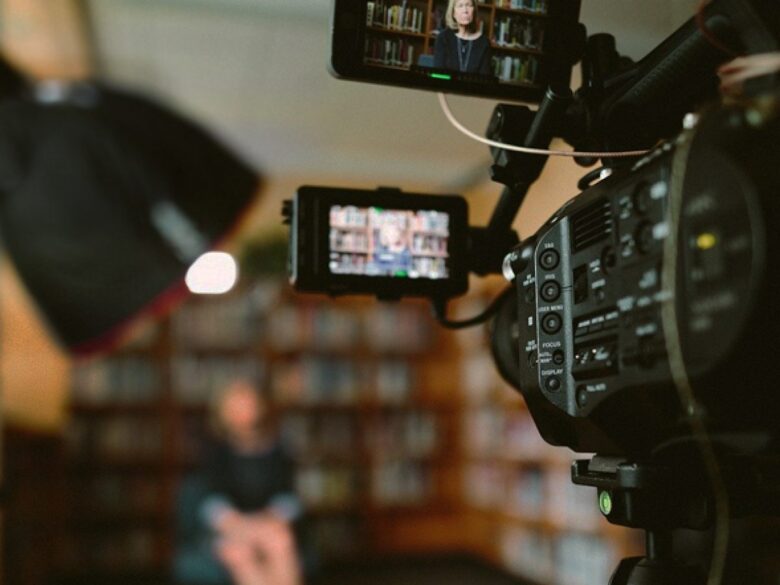 The widespread use of technology enables the live transmission of sermons. Today, a person living in one corner of the world can easily get access to prayers and sermons held in another part of the world. Websites as well as television channels are providing seamless access to religious communication. Whether you’d like to hear the wise words of a religious scholar or follow someone in prayer, it’s all possible with technology. The recent pandemic has shifted the focus to technology more than ever before. As mosques remained closed for months and congregational prayers were suspended, many turned to live podcasts and transmissions to attend remote prayers.

Besides, apps are frequently used to check prayer timings, the direction of the Qibla and to listen to the Quran. To remind the faithful of Azan timings, pre-set reminders can be placed on apps. It plays the Azan five times a day, allowing Muslims to pray on time. Islam’s practical approach to life has been lauded by scholars all over the world. And this has also helped to integrate technology into daily life. 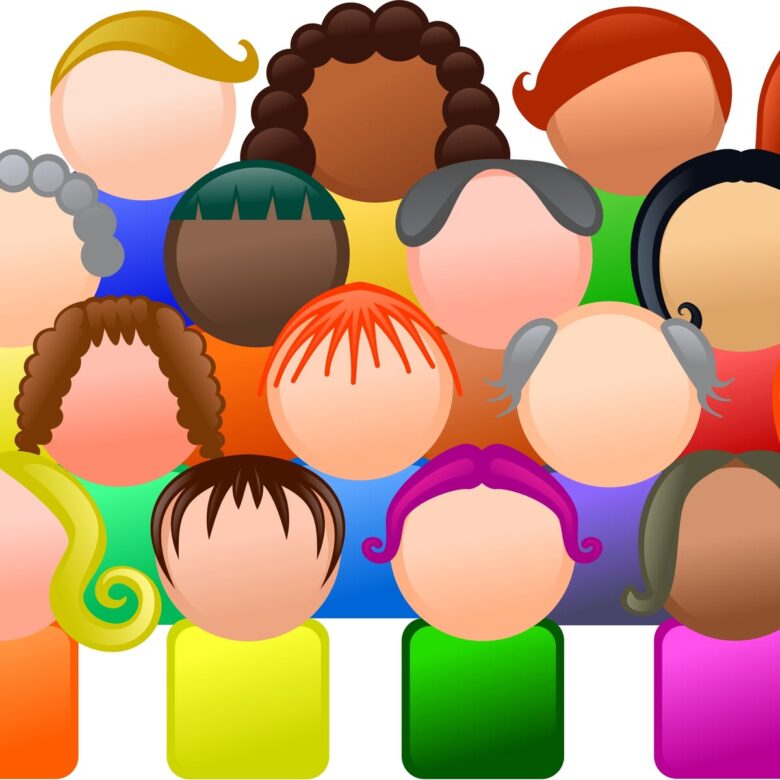 Over the last few months, religious scholars have taken to social media platforms to stay in touch with the community. They have used Facebook, Instagram, WhatsApp and Zoom to motivate and encourage people amidst the doom and gloom. The uncertainties of life have become even more evident after the Coronavirus outbreak. With a large number of people contracting the illness and millions more losing their livelihoods due to the pandemic, there is a greater need to strengthen the faith.

Islamic scholars have spread the message of peace and harmony remotely to people across the world. They have adopted innovative ways to deal with a magnanimous crisis. With the help of technology, the importance of social distancing has been advocated. The message of the greater good has been spread far and wide. Eventually, this has also helped to curtail the virus outbreak to a certain extent.

The ‘new normal’ has posed several challenges for people. But, technology has made communication uninterrupted. Digital groups have been created and mosques have started to live stream Friday sermons. Although Zoom meetings cannot be a replacement for congregational prayers, at a time of crisis, it has offered hope to many.

Importance of Signage For Your Business

4 Safest Ways to Convert Bitcoin to Cash In 2022