We all know that automated testing is particularly framework-based testing that has a number of advantages. With test automation, there is a significant decrease in effort and time, as well as enhanced regression testing, productivity, and test coverage.

However, as consumer demand for better solutions grows, so does the need for ongoing development and new approaches to speed up and optimize the testing process.

Any application or website that wants to flourish in the digital market must provide a user experience that is bug-free across all browsers, devices,  and operating systems. Manual testing, on the other hand, has become a hard and time-consuming operation as websites and applications get more sophisticated.

This is much simpler by making the use of automated testing. Because comprehensive testing is required for successful software performance, automation makes life simpler for testers by allowing them to manually test just what is absolutely necessary.

Repetitive tests, such as regression and integration tests, are prone to human errors and should be performed by tools. Automated testing also delivers broader coverage and more accurate data, resulting in higher product quality, shorter time-to-market, and higher ROI.

However, to provide results, automation testing requires the use of the appropriate tools, technical skills, and test automation frameworks. To ensure the success of these repeated, detailed, and data-intensive tests, a set of best practices must be followed. Testers can not only arrange and run automated tests more efficiently this way, but they can also balance the resources between automated and manual testing.

The following is a list of five test automation recommended practices: 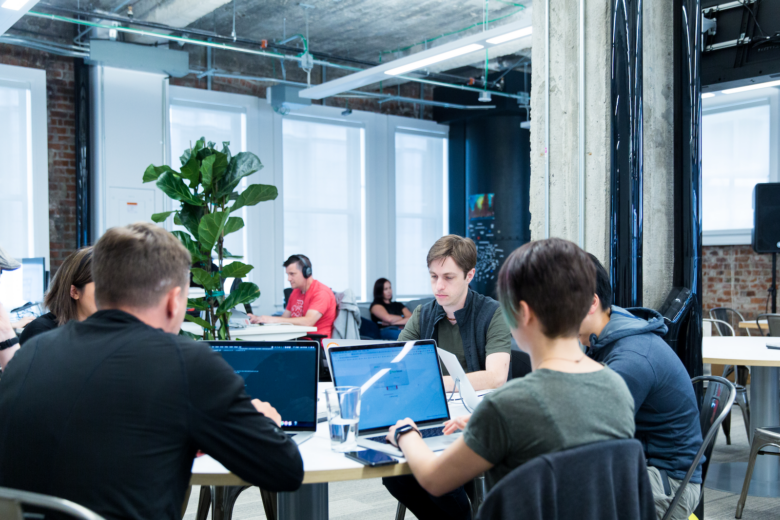 This is a fundamental step to take. Do not ask your manual testers to automate their tests. If you want them to undertake test automation, take away their manual testing responsibilities. Automating tests is a full-time job. You’ll need specialized resources for this.

There is one thing to remember, picking the correct tool is just the first step. Some executives believe that by choosing the appropriate technology, they can quickly automate anything. Be aware that automation technologies do not provide you with all you need.

They help the procedure go more smoothly. However, professional personnel is required to finish the procedure. Automation tools are often unstable, causing them to get stuck while identifying complicated items on the application.

If the personnel you recruit are talented, they will devise a workaround that will move the process ahead. Otherwise, if you don’t recruit the right people, you won’t be able to automate successfully.

2. Pick The Right Tool And Test On Real Devices 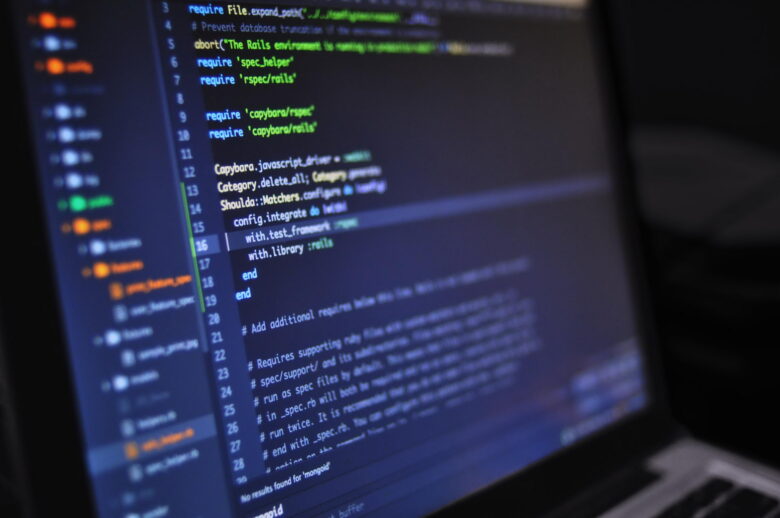 Automation testing depends on the tool that you are choosing. Here are some things to think about while selecting the correct tool:

Any website, regardless of its purpose, must be tested on actual devices and browsers. Always keep in mind that device fragmentation is a key source of worry for all developers and testers. Every website must function properly on a variety of devices, browsers, and operating systems.

Every website must be optimized for multiple setups, viewports, and screen resolutions, since there are over 9000 different devices used to access the internet worldwide. No emulator or simulator can recreate real-world user situations in this stage.

Websites must be tested on actual devices in order to function in real-world scenarios such as incoming calls, low battery and poor network strength, among other things. If you don’t have access to an in-house lab, consider a cloud-based testing service that includes genuine devices. 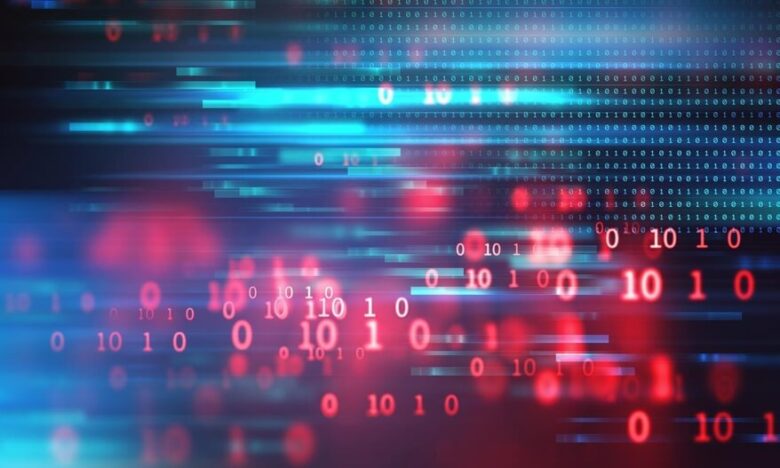 Tests can fail and therefore it is imperative to keep track of the failure, as well as video logs and texts of the failed scenario, so testers can figure out why the test failed. If at all feasible, use a testing tool that has a built-in mechanism for saving browser screenshots at each test stage.

This makes it simple to pinpoint the point where the problem occurs.  When several data points are being evaluated simultaneously, a manual test is no longer an option. No one can perform speedy and error-free tests due to the sheer amount of data and the quantity of variables used during the process.

Implementing data-driven automated testing simplifies the process by reducing it to a single test and a single data set that can then be utilized to go through a variety of data parameters. In addition to this, remember that to get the most out of automated testing, you must begin testing earlier in the sprint development lifecycle.

Test as frequently as necessary. As a result, testers may begin finding and resolving errors as soon as they emerge. Regardless, doing so saves a lot of time and money compared to fixing errors later in the development process or even in production.

4. Have Complete Knowledge About The Application Being Tested And Write Test Cases Manually The tools you employ are highly influenced by the technology in your product. Before you start automating your product, make sure that you have a complete knowledge of the product. If it’s a web application, make sure you know which browsers it will work with.

Learn about the technologies that are being utilized. If it is a desktop application, find out what programming language it’s written in. What third-party controls are utilized in the app? This will make tool selection and subsequent automation much simpler for you. You can avoid automating those test cases that are simple to automate but poor at discovering fault,  by making the use of well-written powerful manual test cases.

It is usually a good idea to write the test case in a manual form first. Determine all requirements as well as test data. Steps should be written in a straightforward way, with desired outcomes written in front of each stage. A test case’s goal should be obvious, and it should be less reliant on the other test cases.

Automation engineers should perform this test case manually at least once to determine which items must be recognized and how the navigation will proceed. Ask manual testers questions. Even before the automation script is built, this exercise may assist in discovering flaws. According to experts, the majority of flaws are discovered during the test automation creation phase rather than during the execution phase. 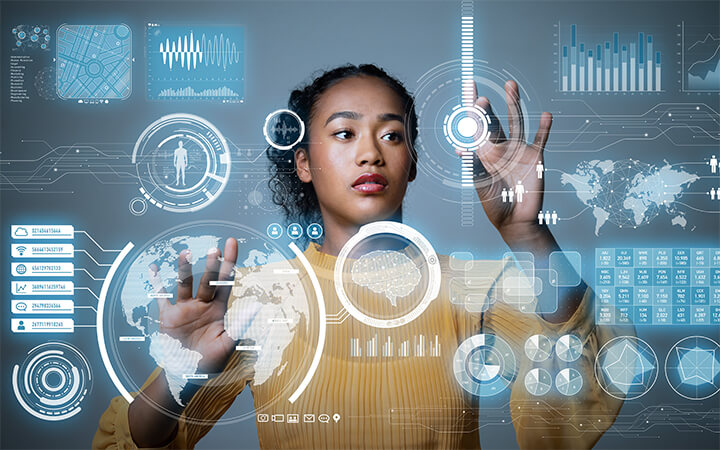 You should group tests according to factors such as kind, tagging functionality, results, and so on, if feasible. GUI automation is usually more difficult than other automated testing. So, if you can accomplish your goal without using the GUI and instead use alternative techniques such as command line inputs, then avoiding GUI automation is the ideal option.

Automation entails performing fewer tests more often. You should begin by tackling your smoke tests first. Then you’ll want to go through your build acceptance tests. Then go on to your frequently used tests, and finally to your timed tests. However, make sure that every test you automate allows a manual tester to concentrate on other vital tasks.

Manual testers will not be replaced by automation. Neither can it. It exists to relieve manual testers of repetitive tasks so that they may devote their whole attention and effort to discovering new testing scenarios and defects.

Automate a few tests that are time-saving or difficult for human testers to complete. If you perform that, you’ve completed the automated job. When used in accordance with specific best practices, test automation can only help in the creation of high-quality software and the reduction of time-to-market.

It’s vital to remember, however, that each testing team and company has its own set of criteria. Examine these best practices and put them into reality in a manner that best matches your program, your company, and your users.

Your Special Style Of Essay Writing: How To Distinguish Yourself From Others