8 Tips for Surviving Your First Year in London – 2022 Guide

The time has finally arrived – you’ve decided to leave your nest and move somewhere else. After long and tedious deliberation, it’s decided, you’re moving to London, United Kingdom. Starting a new life in such a large city can sometimes be overwhelming, so we’ve prepared a guide of sorts, to help you focus on the important things during settling and surviving your first year in London.

Don’t be scared, surviving just sounds tough, if you pay attention to these points you should be more than fine. Let’s get it started.

1. Plan the time of your arrival 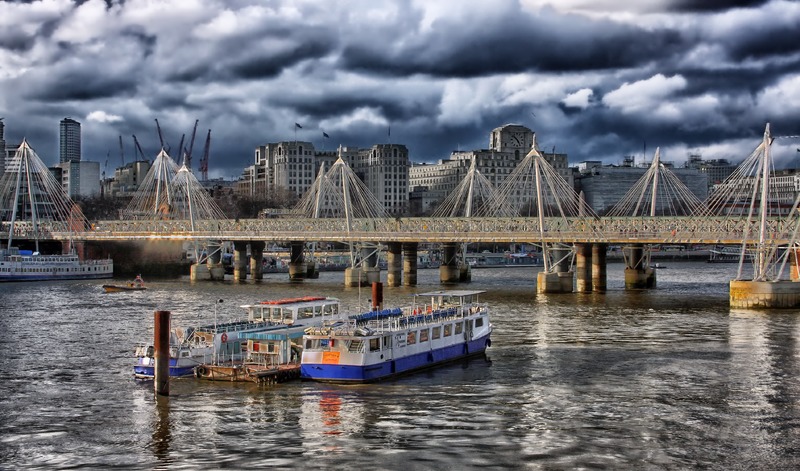 This does not technically count as the first year in London, but it’s an important first step in order to make your life easier at the beginning. If you’re able to choose the time of your arrival, make it late January or February. Even though it might seem like a drag to go through moving and rest of the stuff during winter, this is actually the best possible time to arrive.

Winter holidays are done and because of the weather, the city is far less crowded. That means less traffic jam, fewer crowds in public transport and because people are less likely to move during winter and demand for flats isn’t very high, you just might find a place to stay for less money. And that brings us to our next point.

2. Finding a place to stay 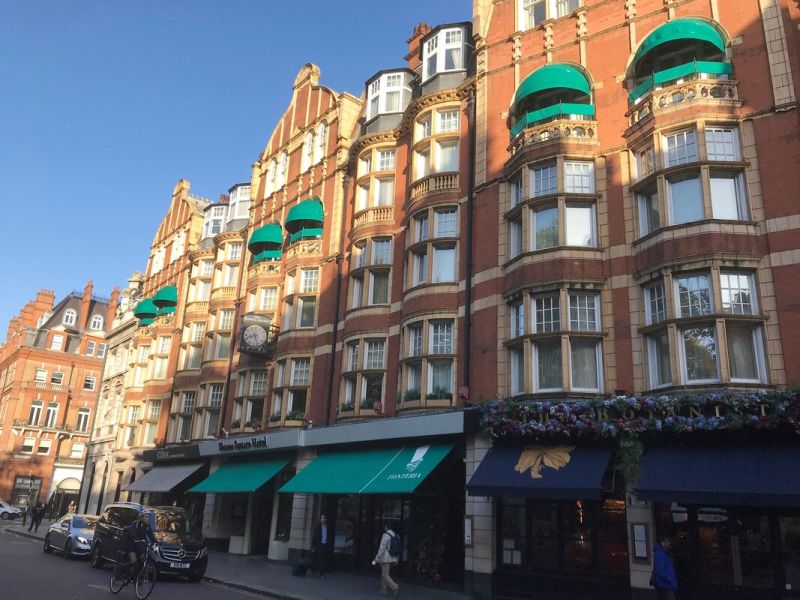 Unless you’re moving as a part of a job promotion and the company is providing you with a flat and a car, chances are you’re going to need to find a place to stay. However, as easy as that seems, it might not be. The reason behind this is, London is very expensive and rents are sky-high.

The best thing to do is to move in with someone, there will certainly be some ads where people are looking for a roommate, it’s common around there. Unless you have a significant amount of money saved up or a high paying job lined up, having a roommate or three is almost a necessity. Renting a house on the outskirts of London for four people would cost anywhere between 1600-2200 euros.

That means about €500 per person for an average looking place and a fairly long commute to the city centre. If you, however, decide to move closer to the heart of London, add another €120 per person for every borough closer to centre. Of course, it’s not necessary to point out, but, fancier the place, higher the rent. 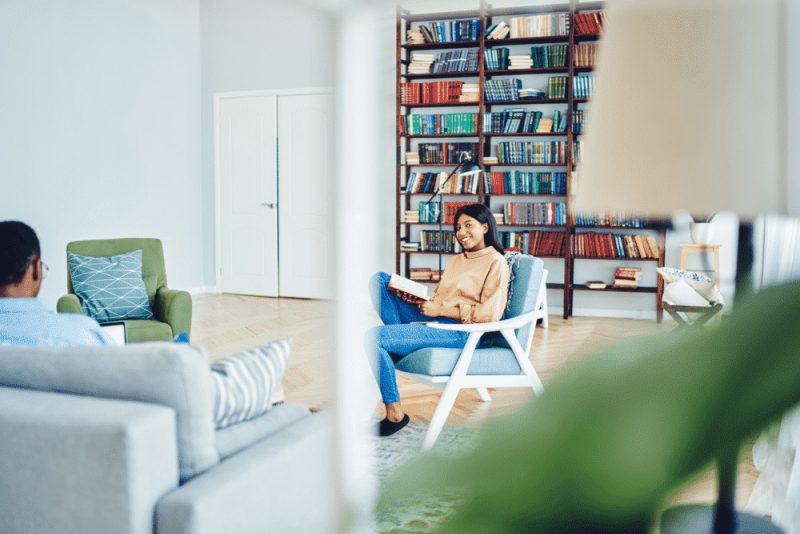 Since you’ll probably have to share a flat with several people, for the time being, choose them wisely. Unless you’re with a group of friends, and even then, try and put everything on paper. Get an agreement or a contract that states that all bills will be split evenly, the date when the rent is due and so on.

Making sure everyone delivers on their end is only fair if you’re sharing a house or a flat. Living expenses in London are not cheap, so make sure you have about €150 put aside for bills that are due that month. 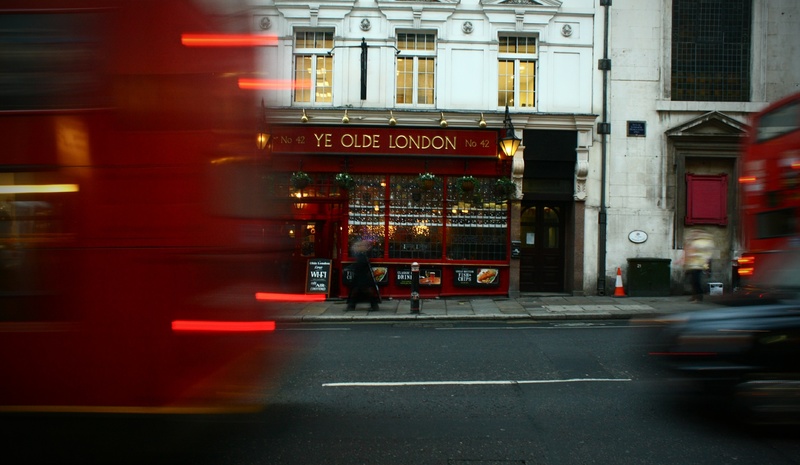 A local is a pub that’s nearest to your current address. Once you spend about a month in London, you’ll see why is it called that way, but we’re guessing you’re probably guessing right. To save yourself some time wandering aimlessly around the block searching for a place to down a pint, check out Kevsbest.co.uk and see where you can find the best one near you.

Spending time in a pub isn’t just about wasting time, watching a football game and sipping a lager, it’s a place where you get to meet local people and make some friends. After all, aren’t friends and loved ones the thing that make a place a home? 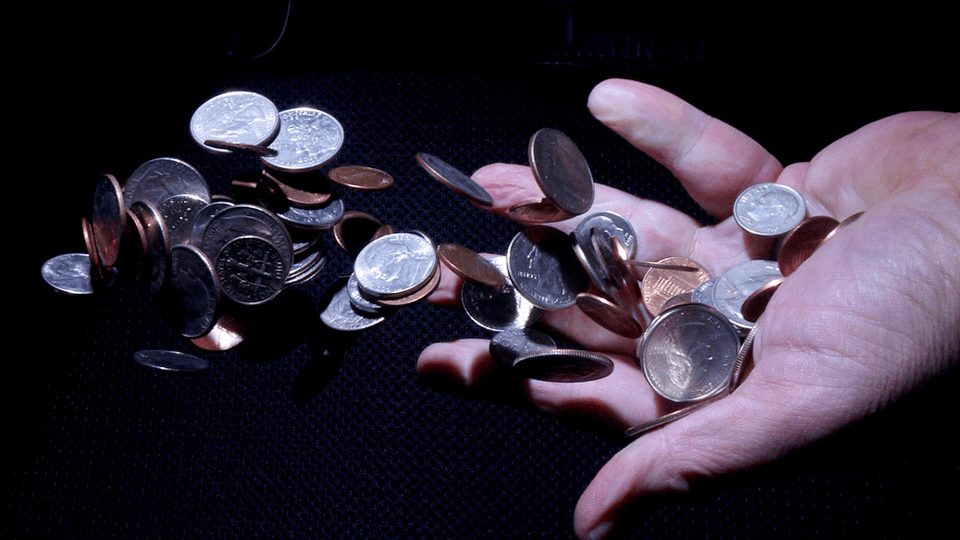 With that being said, you shouldn’t spend your whole day in a pun after all. Unless you have unlimited amounts of money, which is highly unlikely, you should be more frugal, at least for the first year.

However, to be honest, it isn’t only about spending money on snacks or in a pub, it’s about making sure that even bigger investment isn’t money down the drain. Take a car for example – is that a good investment? Well, all things considered, a car in London isn’t really a necessity. Sure, it’s convenient, comfortable and flexible, but on the other hand, if you’re going to drive it around central London, you might as well walk, it’ll be faster. 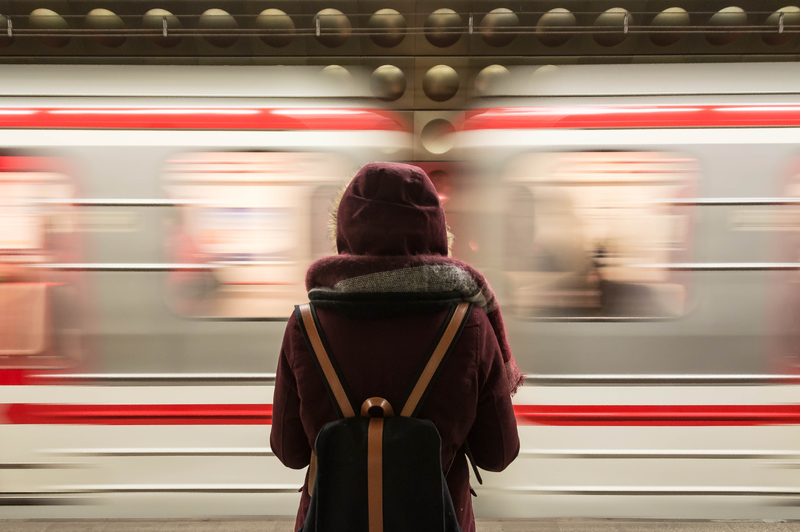 No, this is not some cockney slang – the subway in London is tube-shaped. Sure, it’s a crowded space, it’s late more often than not, people are shoving each other and so on, but, it’s a part of the whole London experience. Of course, it’s not all bad and you shouldn’t do it just so you can take a photo by the ‘Underground’ sign. It will take you for point A to point B and it will allow you to get to know the city better, which is a great thing for a newbie in London. 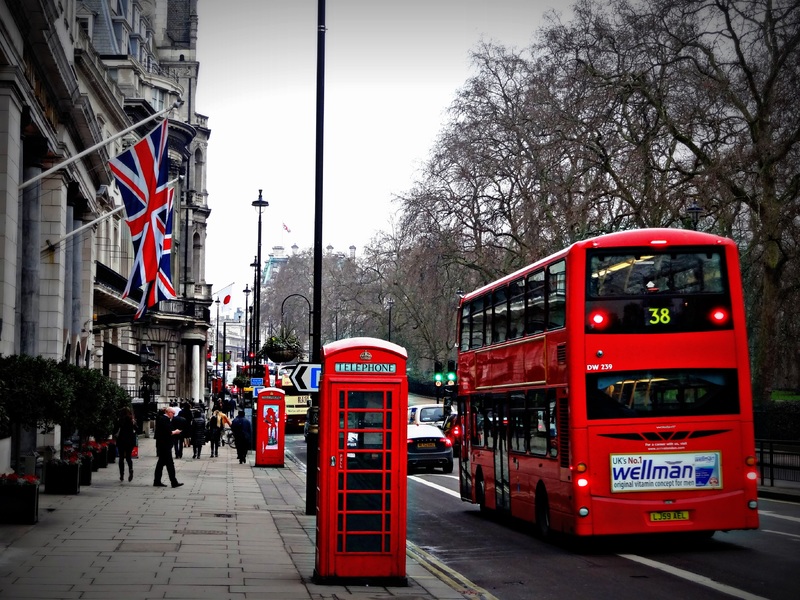 If it’s your first time in London, make sure you visit everything that a tourist would. Go for a ride on a red double-decker, call your mom from a red telephone booth, visit Westminster and Piccadilly Square, try and make a Buckingham Palace’s guard smile or move, take a picture of The Eye at night when it’s all lit up, see a Tower Bridge raise or take a selfie in front of Big Ben. Do all those things before you start considering yourself a Londoner, because when you do, doing those things isn’t going to be anywhere near as fun. 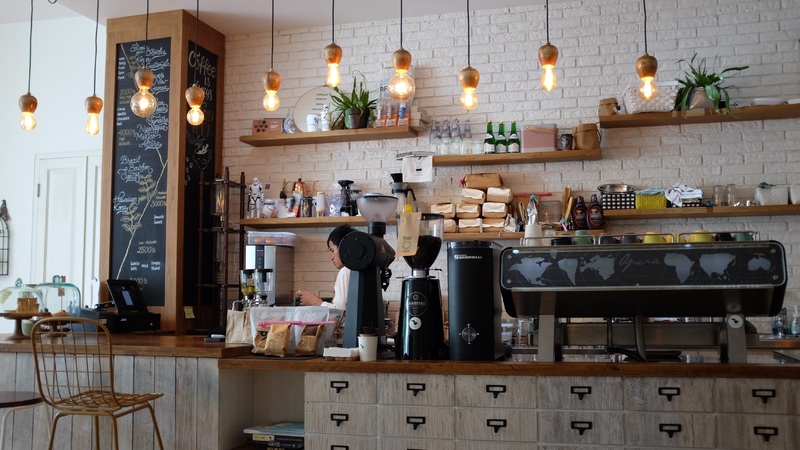 I feel like this isn’t something you need to hear, but, if you’re thinking about living in London permanently, having a job would seem like a good thing to have. So, unless you’ve arrived in the capital because of a job, then, right after you’ve settled in a flat, go and look for a job. There are many job opportunities in London, and who knows, maybe the pub on the corner is looking for a new bartender? Don’t waste opportunities, remember that, you may always find a new job, just make sure you have one when the bills are due.

That would be a short guide on how to cope with struggles of living in London if you’re new to it. Hopefully, it was of help and it will make your stay pleasant.