Cryptocurrency is a niche interest, and while there were plenty of early adopters, it’s been more difficult to drive further interest among sceptics. That’s why a growing number of industries are examining subtle ways to introduce cryptocurrency to their clients and users. From gaming to Fintech and everything in between, this new form of currency is steadily making incursions into all our lives.

Chat apps are among the most popular on our phones and as they’ve become more prevalent, developers have integrated new features, such as the ability to send stickers, gift cards, and even direct payments via chat apps. That’s why it should be no surprise that the Japanese chat app Line launched its own digital currency. 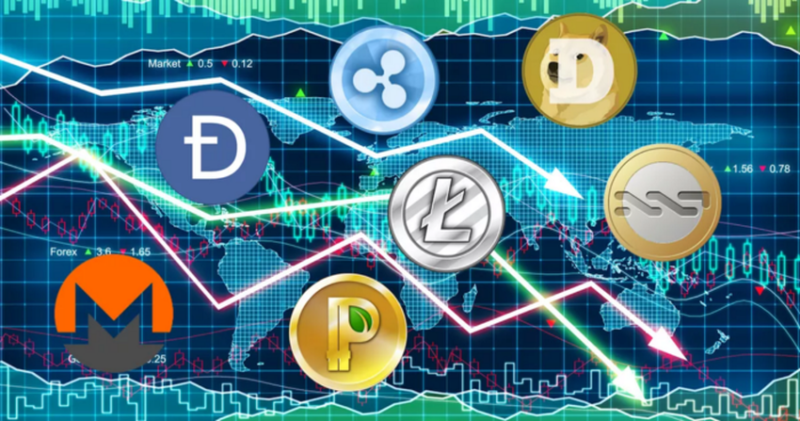 Unlike the US, Japan has relatively strict cryptocurrency controls, but residents have also demonstrated widespread interest, and Line is trying to maintain control over the growing user base. Indeed, this combination of independent development and institutional regulation could be key to building the trust necessary to bring cryptocurrency into the mainstream. Yes, there will be individuals who continue to resist its use, but standardized regulation will convince many reluctant users that such currencies are a safe, reliable element of the modern economy.

Another exciting frontier for the rise of cryptocurrency is gaming and gamers are natural friends of new technology. Drawing on the premise underlying Acorns, the background investing app that rounds up purchase prices to drive savings, Blast is a new gaming platform that, according to InMyArea.com, embeds micro-earning into play. Designed by gamers for gamers, Blast rewards users for playing their favorite games. 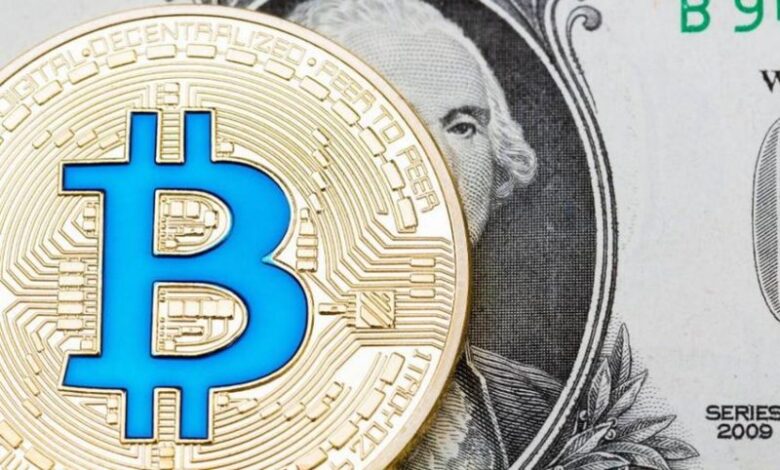 Though Blast hasn’t formally shifted to cryptocurrency payments, any platform designed for digital earning promises to bring the technology along with it in the near future. Normalizing digital earning is central to introducing cryptos to new users. Bitcoin mining, for example, is fundamentally a background earning process, but gaming is background earning for the masses. What’s more, individual games are examining the possibility of integrating cryptocurrency into their ecosystems, though currency volatility has made this challenging. 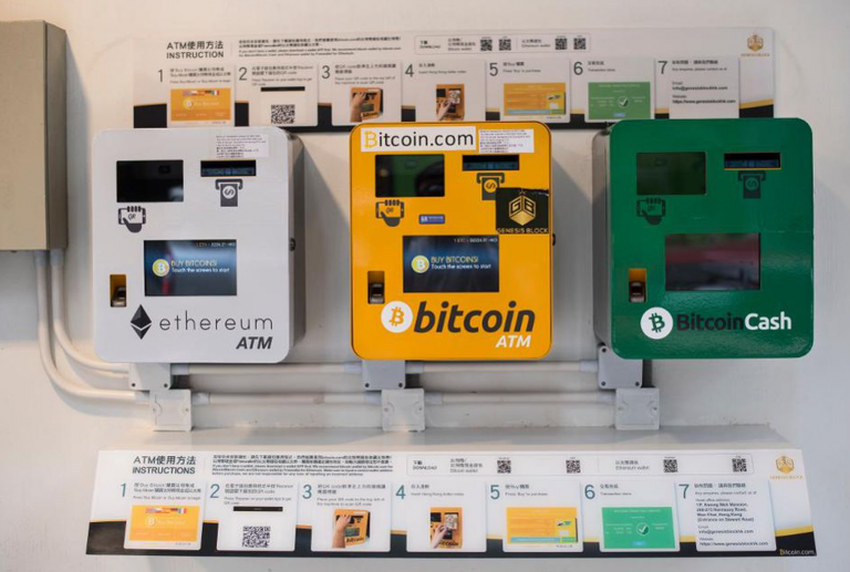 ATMs are lifelines for those rare occasions when we need cash in our modern lives – when we aren’t performing transactions through our debit cards, Venmo, or other digital forms. So how relevant are ATMs today? If we consider them to be on the borderlines of irrelevance, cryptocurrency could bring ATMs back.

One way that ATMs are attempting to integrate cryptocurrency into their typical use format is by connecting with an app to provide automatic transactions. This system would provide easy entry for new crypto users but presents challenges in terms of the blockchain. Alternatively, borrowing from the model currently used by Dogecoin, a cryptocurrency worth less than a penny, ATMs could specialize in low transaction fee currencies. Unfortunately, Bitcoin, the most popular digital currency today, is far too expensive for ATM adoption at this time, which would be a serious problem in so far as serious crypto users are primarily loyal to Bitcoin or similar currencies.

Many experts believe that widespread cryptocurrency adoption is on the horizon, with Bitcoin leading the charge, but a lot will need to change to make it a significant way of performing transactions. At present, Bitcoin is largely a high-tech investment strategy rather than a pragmatic spending solution. Right now, you can take a debit card anywhere, but soon the same may be true of cryptocurrency.

How to Become a Cryptocurrency Investor in 4 Easy Steps...

How Ethereum Is Transforming the Blockchain World

Workplace Diversity and its Advantages

How to learn Spanish conjugation and not forget it