Stefanie Sherk Model and Actress Died at the Age of 37

Mexican actor, Demian Bichir, let everyone know on Instagram on Wednesday that his spouse, Stefanie Sherk, died last weekend. He said that his wife died in a peaceful way, but didn’t say how she had died. She was only 37.

“It has been the saddest and toughest time of our lives and we don’t know how much time it will take for us to overcome this pain.” Bichir wrote, asking for privacy and respect as the family mourns its loss. “It is our sincerest hope that our beautiful Stefanie, my angel and love of my life, will rest in eternal peace.” 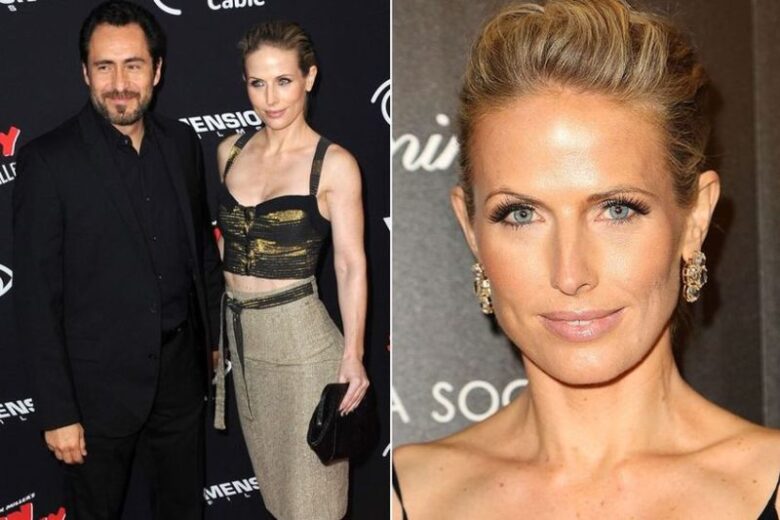 Bichir who is 55, started dating Sherk in 2010. They never had children but he does have a daughter from another relationship, named Gala.

The actress had a role in her husband’s first movie he directed, “Un Cuento de Circo & A Love Song,” in 2016. She also had roles in “Star Power, “Valentine’s Day” and Loco Love”, and the TV show “#Hashtag: The Series.” 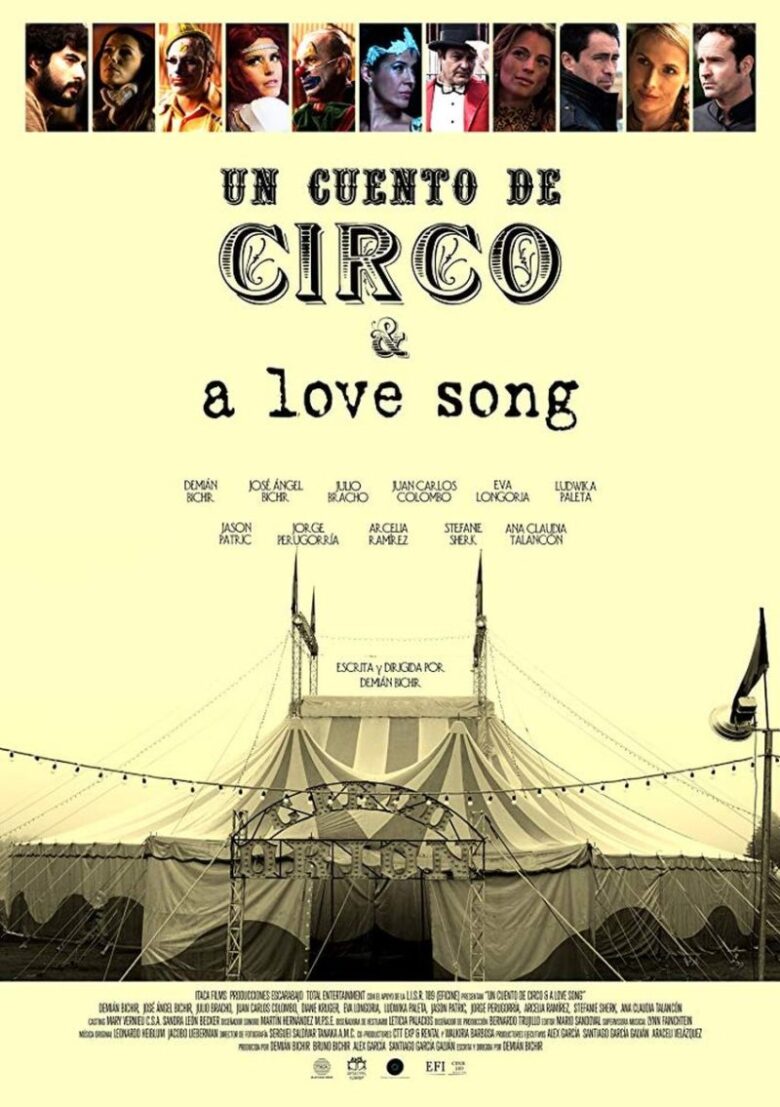 She was born in Niagara-On-The-Lake, Canada and got a degree from the Univeristy of Western Ontario in history. After that she started attending the Neighborhood Playhouse in New York City where she got her acting skills. 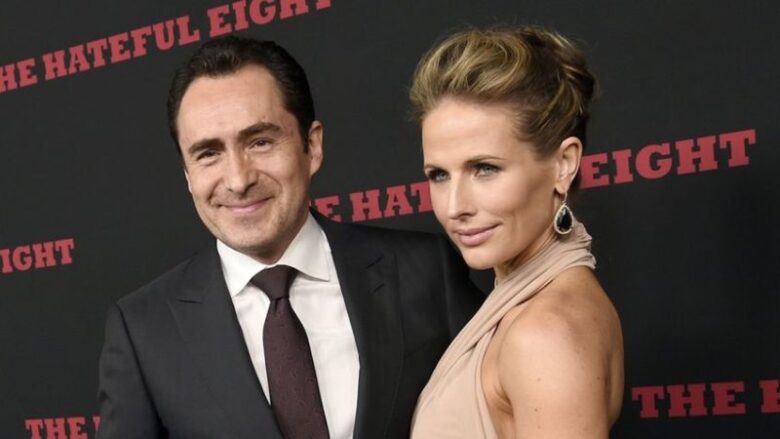 Her husband got a best actor Oscar nomination in 2012 for his role in a movie called “A Better life”. He also had roles in “The Hateful Eight”, ”Che: Guerrilla” and “Sex, Shame & Tears.” 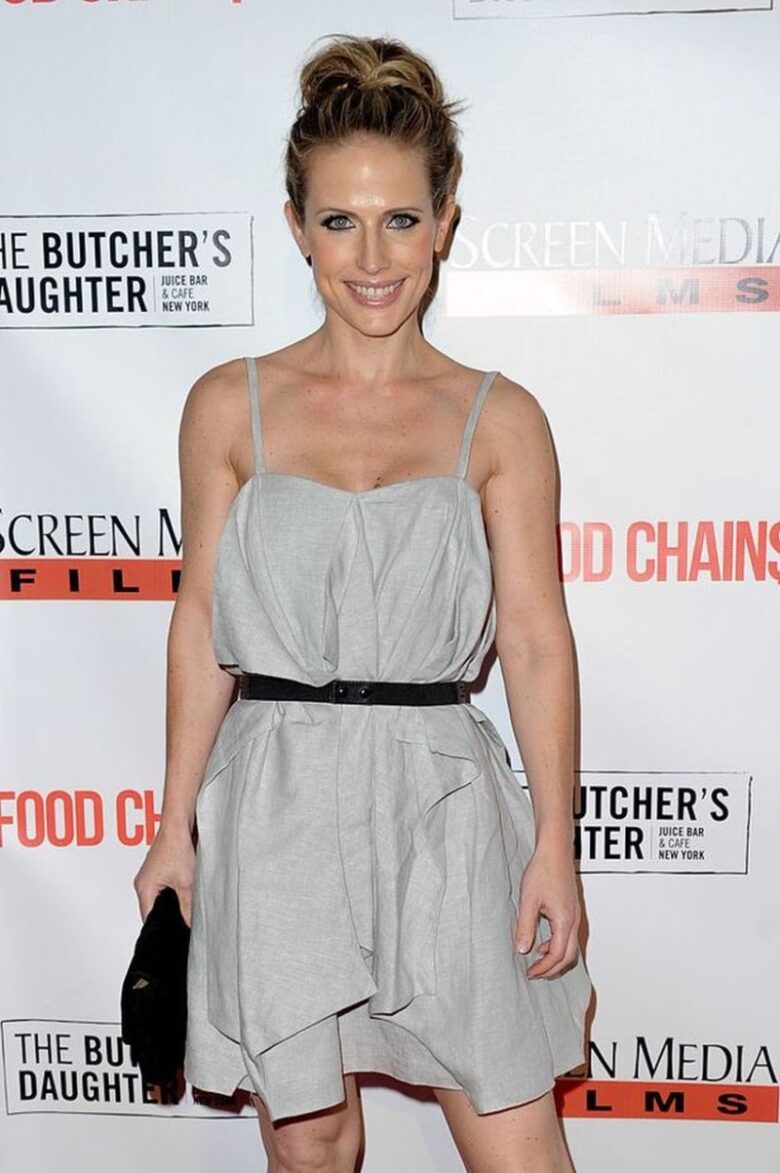