Stan Kirsch, best known for his role in Highlander TV show and a cameo he had in Friends, died on January 11. The apparent cause of death was suicide. 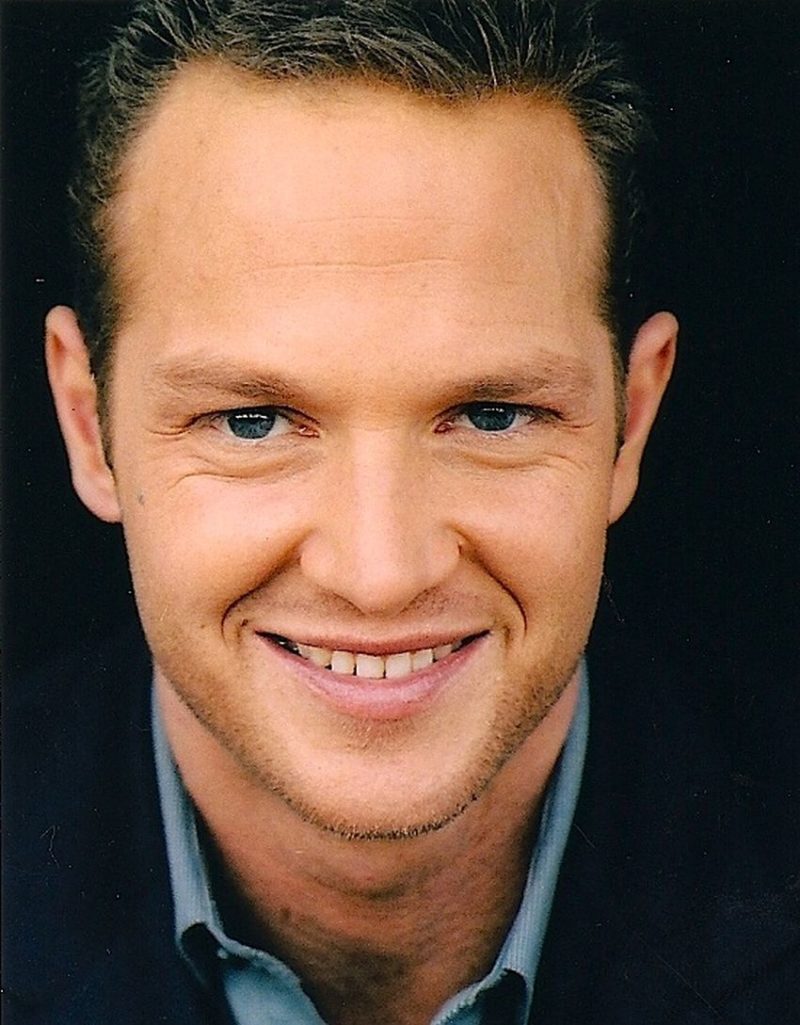 His wife Kristyn Green made an announcement of Facebook, saying: “I want to thank everyone for the outpouring of love and support. I haven’t been able to respond to all the texts, calls, emails – but have read or listened to every single one of them. I feel surrounded by love and am forever grateful to each and every one of you.”

“Dear friends, we tragically lost our beloved Stan Kirsch on January 11th. We will be closed for the next 2 weeks as we process and grieve,” Stan Kirsch Studios said on their Facebook page. “He was so loved and we are all just devastated. Thank you for your understanding and respecting our privacy during this incredibly difficult time.”

Are They More Than Friends? Jennifer Aniston And David Schwimmer...