Shroud is a very popular Canadian streamer. He first streamed on Twitch, but he moved on Mixer in October 2019. He plays many games on his streams, and the ones that he plays the most are battle royals and first-person shooters.

If you want to know more about Shroud and what is his net worth, keep reading this article. 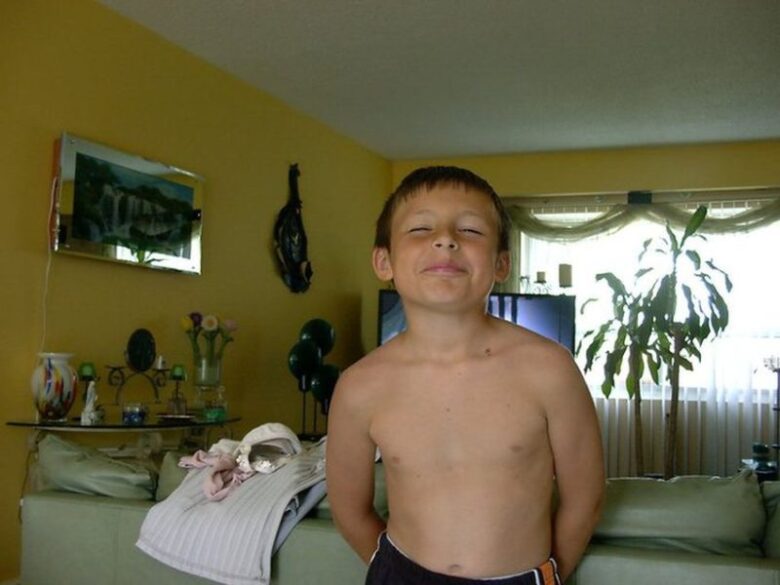 The real name of Shroud is Michael Grzesiek. He is a Canadian, but he is of Polish descent. His father is from Poland, and his mother is from Canada. Shroud didn’t go to college because he became extremely successful and popular in gaming when he was 19 years old.

He is active in the gaming world since 2013, when he started streaming on Twitch and YouTube. Quickly he started competing in professional video game tournaments.

Michael never had a regular job, because he didn’t have to. He started playing games, and he became popular in the streaming community. People first started to notice him when he became a part of Cloud9’s CS:GO team. In 2014 he signed for them and he was part of the team for four years.

He was a part of the team when they won Season 4 of the ESL Pro League when they won over SK Gaming in the finals. In April 2018, he left competitive CS:GO but also the left Cloud9. 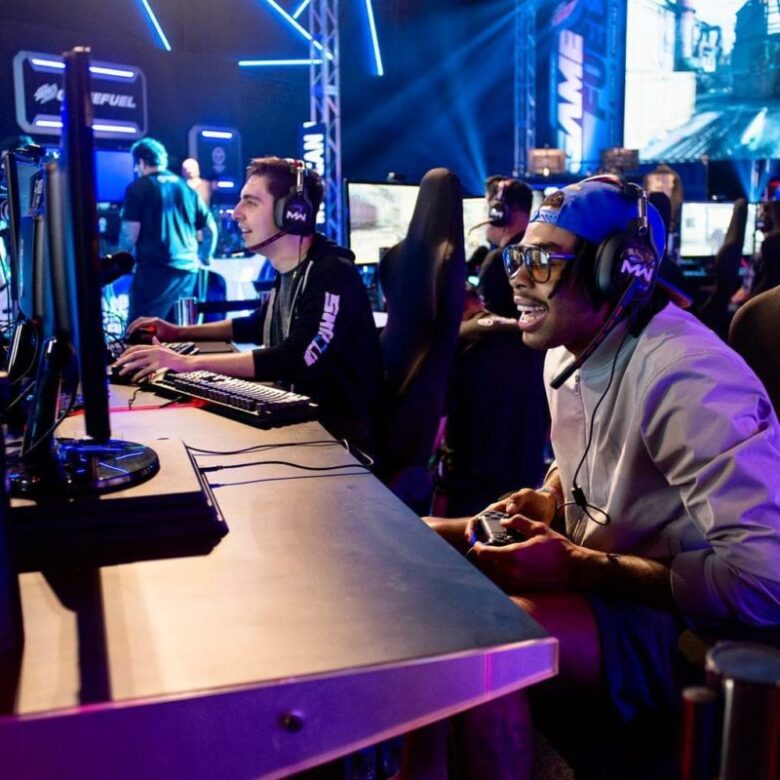 Shroud was one of the most popular and he was the second most followed active channel on Twitch, at the time of the move, but he decided to move to Mixer in October 2019. When he was on Twitch his most-watched broadcast was in February 2019, when he had 202,000 viewers for his nine-hour stream of playing Apex Legends and Rainbow Six Siege. And in total, he streamed more than 6,350 hours of gameplay on Twitch.

One other platform that Shroud’s popular is YouTube. His channel has over five and a half million subscribers, and around half a billion total video views.

In his career he played many games like CS:GO, PUBG, Apex Legends, GTA V, Battlefield V, and World of Warcraft.
Now Shroud is hoping that he will attract the same following on Mixer as he had on Twitch. He managed to gather over 300,000 followers by the end of his first stream on Mixer, but there is a long way to go still.

He is collaborating with many brands and many brands sponsor him. He is working with HyperX and a clothing brand J!nx, with which he has an exclusive collection of merch. 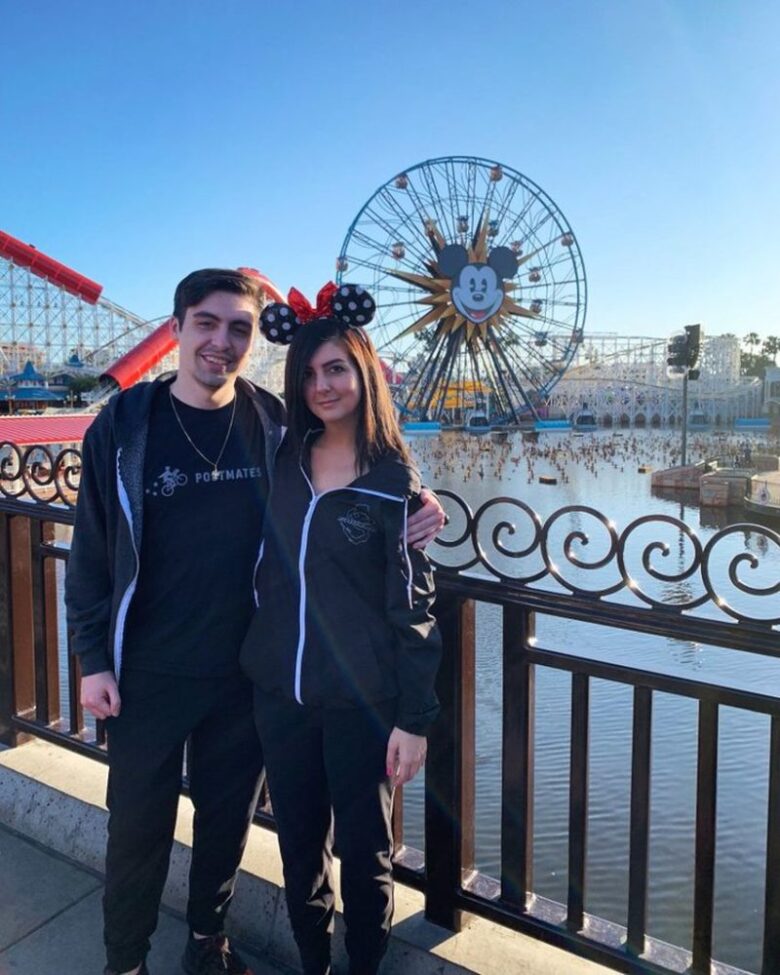 Shroud has been in a relationship with Jessica Rago, who previously worked for HyperX and now is working as a talent manager at Loadedgg. But the two of them broke up mutually in January 2019. The two of them had two dogs together, but they decided that the dogs should stay with Jessica because she has more time to take care of them.

He now has a new girlfriend, Hannah Kennedy. Hannah is two years older than him and she is also a streamer with over 140k followers on Twitch. But she is also a digital marketing expert and a graphic designer. Her nickname is Bnans. 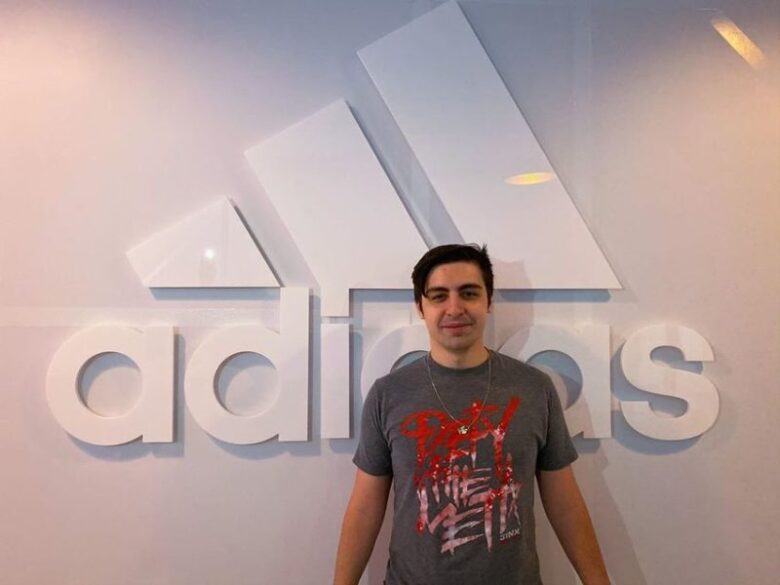 Mike is a very successful young man and he earns a lot of money with his streaming, sponsored content, and merch. His net worth is estimated to be an astonishing $4 million. He earned this money through his streams, donations, ads, and sponsored streams on Twitch and Mixer. But he also earns a decent amount of money from YouTube revenue and sponsorship deals.

5 Tips to Organize, Budget, and Execute any Sized Project – 2022 Guide