Home Tech Should You Repair Or Replace Your Computer?
Tech

Should You Repair Or Replace Your Computer?

The million dollar question to every not so tech savvy person; should I repair or replace my computer with a new one? Answering this question depends on a lot of factors that must be taken into account before you make your decision. This question is far from straightforward, as some people tend to think, and it focuses on something far more complicated.
Let’s start off by saying that no computer lasts forever. You might want that, but in all fairness, it will not. But you can get the most of your investment if you keep it healthy to last as long as you like. With constant upgrades and repairs, your machine will carry on with its life, but it won’t last forever.

Hardware can be changed and memory can be upgraded, but the core of our machines must be changed at some point. You wouldn’t call your PC the same if it had a new CPU, GPU, RAM, and Motherboard, would you? But at this point, it might be better to buy a whole new machine, or build one as you like, than to keep upgrading the computer hardware all the time.
Through time, your PC will start to slow down due to various reasons such as insufficient memory to run basic operations, insufficient CPU output, insufficient GPU output, etc. And at this point, it might be better if you just build a new PC instead of upgrading the GPU, CPU, and RAM. You can check out www.microcenter.com for more help. 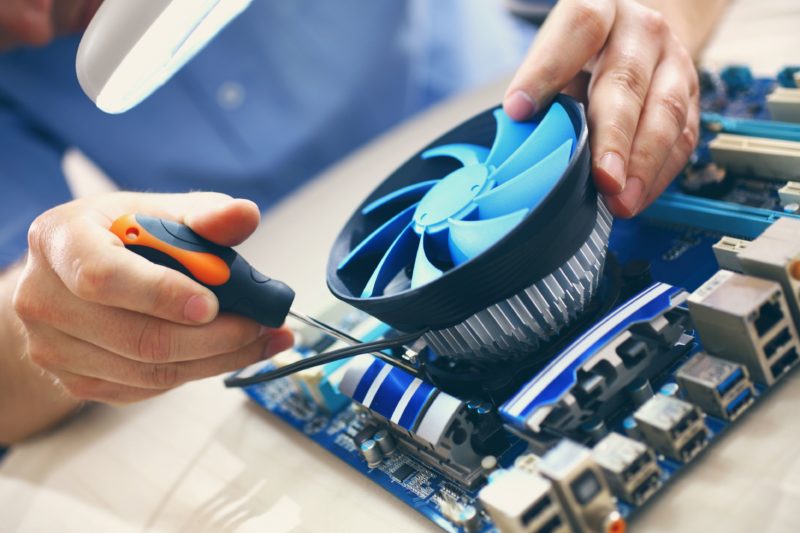 But before you do all that, if a problem occurs you should always firstly diagnose the problem.

According to Easton Technology, a computer is a complex machine made out of various components where each one serves a specific purpose. And as there are so many components out there, any one of them could be slowing or bugging your PC. In order not to throw money at the problem aimlessly, you need to diagnose the problem.

Diagnosing a problem is a straightforward process that branches out into a more complicated problem if you fail to diagnose the problem. Firstly, run a virus or malware check to make sure that your computer is not infected.
You can also run resource usage problems such as opening the Windows Task Manager on Windows PC’s. Here you can monitor the Performance tab to see where most of your CPU, or RAM, usage goes. If the browser is taking too much of your RAM, then hardware upgrades are needed.

A problem could lie with your HDD (hard disc drive). To diagnose this problem, simply run a program like HD Tune and it will run a full diagnostics test on your HDD’s. 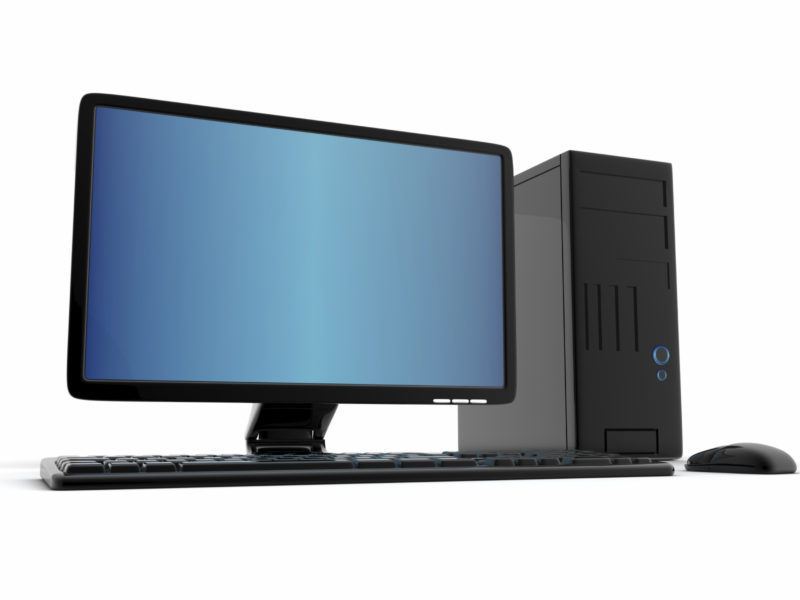 When you get a better picture of what the problem is, you can than make your decision on whether to repair it or replace it. Very few people buy new PC’s if they already have a solid machine. It’s considered a general rule of thumb that you replace your PC every 10 years, or you replace hardware as time goes on. Most people don’t buy new PC’s but they rather upgrade on the existing parts. This is considered very economical and very smart.

Repairs to your PC are needed if specific components are the problem and if those components can be salvaged. A corrupt HDD can be very expensive to repair, so people simply would buy a new one. If the problem lies with your Windows OS then you can take it to the repair shop and they will reinstall a new one.

The Complete Action-Packed Guide on Dealing With Corrupted Files

How Technology Is Changing The Real Estate Industry