How to Deal with Sexual Harassment in the Workplace

Despite countless protests and changes within the work environment and the well-known office rules, sexual harassment is still a very common thing. Famous multibillion-dollar companies face this issue – more often than you think – and smaller companies have to deal with it daily.

Therefore, the main question is how can someone deal with sexual harassment in the workplace? Well, according to professionals, such as the one from MA Employment Lawyers, the first step is acknowledging that the problem exists and that it must be communicated!

Let’s see how bosses, business owners, and heads of department should deal with this sensitive topic!

What classifies as sexual harassment?

First and foremost, you have to determine if the act that you noticed or has been reported to you is sexual harassment. To do so, you have to:

In short, classifying sexual harassment is not that easy. There’s more to take into account than you’d think and, in many cases, what you see as offensive might be just normal behavior between two of your coworkers. This takes us to the second point!

Strong friendships often come with a variety of jokes and acts that can be interpreted as sexual harassment. However, other people might not see them like simple jokes and, in such cases, they must know how to report sexual harassment.

A business owner or supervisor should have clear rules and regulations in place regarding such incidents. In fact, any employee should be told exactly how to proceed and what to do in terms of submitting a sexual harassment report.

Moreover, the most important part is that your employees know they are protected against such acts and, if they ever feel offended, they can easily ask the offender to stop and proceed with a report.

Even if you never had sexual harassment incidents in your office, it is highly recommended that a policy regarding such incidents is in place. 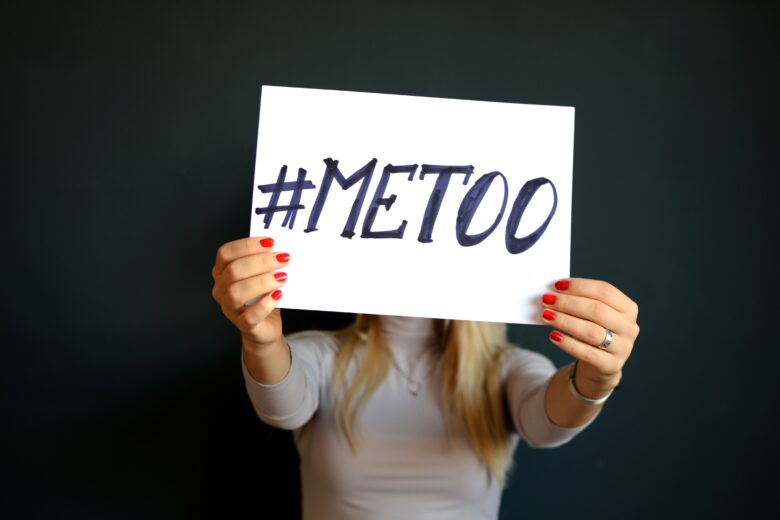 Speaking of policies, you should have them in place within your company/office. Why? Because, when new people are hired, they must go through every policy you have in place – often, they are also given training regarding the rules and regulations of your company.

As such, they’ll know exactly what your stance on sexual harassment is. Many companies don’t bother adding complex harassment policies to contracts or such, making people think that it’s not something they’ll bother with.

However, if you have a comprehensive policy in place, people will think twice before engaging in potentially offensive behavior. Therefore, you should deal with sexual harassment long before it actually happens.

Should you hire a lawyer? 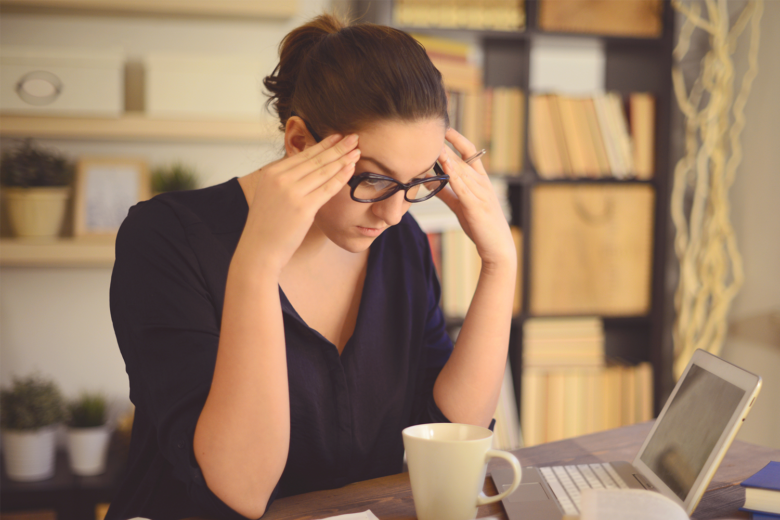 Depending on how the company prepares for sexual harassment incidents, a lawyer might be needed by both parties – employer and employee. Why?

Well, if the company doesn’t respond and act promptly, then the harassed person has all the rights to hire a lawyer and sue both the company and the harasser for sexual harassment.

On the other hand, if your company deals with such an incident in a proper and professional manner, you won’t need a lawyer as the issue will be solved within the company. However, if you still feel like you’ve been done more wrong than right, you should seek legal advice from a reputable firm. 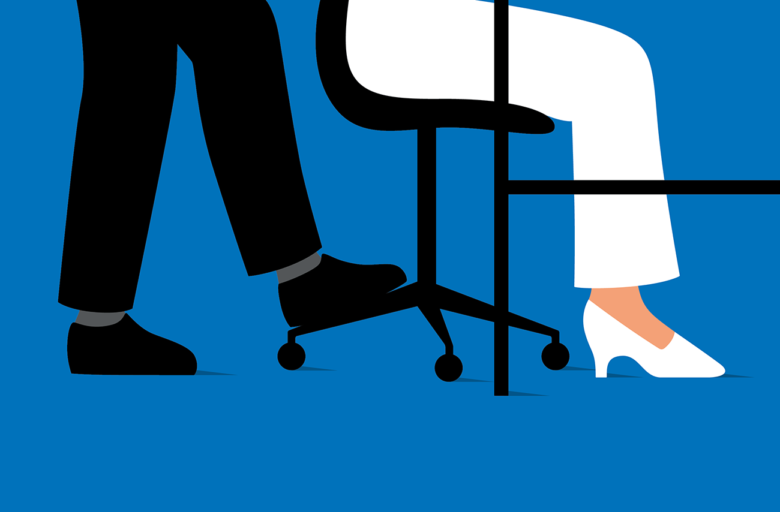 As mentioned above, sexual harassment exists, is common, and is a serious issue that both men and women have to deal with constantly within the workplace. Naturally, if everything is done the right way, by both employee and employer, things should never escalate and incidents should be resolved fairly quickly.

So, what should you know when it comes to dealing with sexual harassment?

Well, it doesn’t matter which side of the issue you’re on – you have to admit that there’s an issue and that it has to be solved. You may accidentally become a harasser, be harassed, or be in charge of/supervising people that harassed each other.

If you’re aware of the issue and deal with it accordingly – namely by following the guidelines mentioned above -, the worst thing that could happen would be the transfer of the mild harasser to another department. Naturally, in more severe/serious cases, you’ll have to fire them, but if both parties reach an agreement, the situation can be easily taken care of!

How To Prepare Your Yard For Tree Removal

No Need To Call The Professionals: Solar Panel Installation Can Be DIYed