Home Celebrities Robert Downey Jr. Is Returning as Iron Man in “What If…?”
CelebritiesEntertainment

The fans of the animated series “What if…?” will only have to wait until summer 2022 for Robert Downey Jr. return. In a Buzzfeed video, Jeff Goldblum said that he had done an episode of the show as Grandmaster, that also features Iron Man:

“I played the part again a couple of days ago. I went to the Disney studios and I recorded the Grandmaster’s voice for an episode of a show that’s gonna be on Disney+ that’s called What If…? It’s an animated version of all the characters we know and love from Marvel. 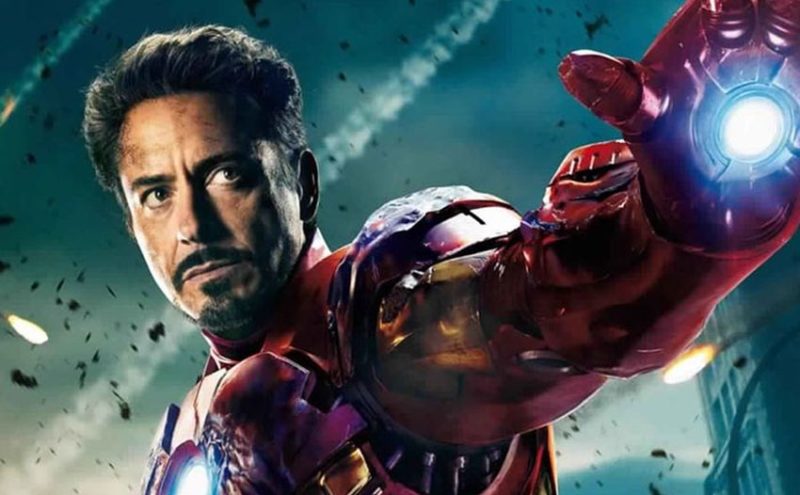