Home Tips What Is Printed Circuit Board Prototype
Tips

What Is Printed Circuit Board Prototype

Manufacturing a PCB isn’t easy. It has to be perfectly crafted in order for the electronic device to work. In order to achieve that, manufacturers have to go through a series of complex steps – all the way from planning and designing to eventually a finished product, preferably without making any costly mistakes along the way.

However, some mistakes are easier to fix than others. Namely, a circuit board design can be altered relatively easily and inexpensively, but when you notice an error or a flaw sometimes during the finishing stages – fixing the bug becomes both very hard and very expensive.

Fortunately, that is why we have PCB prototypes.

What Is A PCB Prototype? 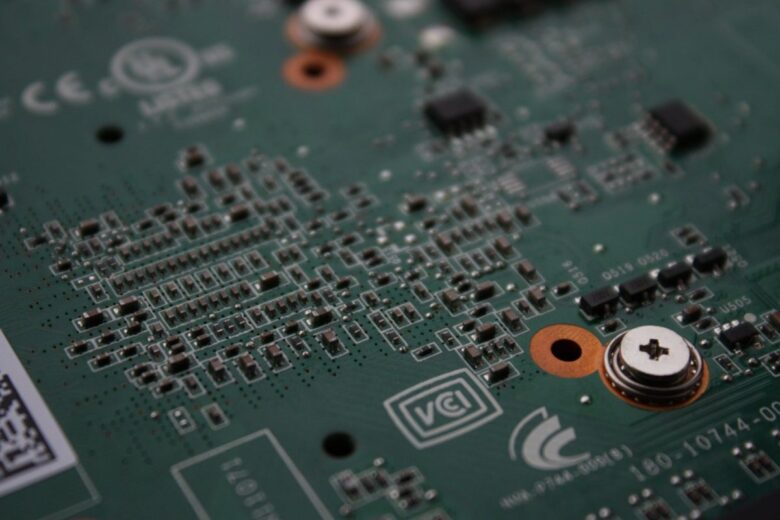 As is the case with any other prototype, a PCB prototype board is an early sample of the finished product, made with one goal in mind – testing. As we’ve said, designs and plans can be altered, but the finished product has to be scrapped and rebuilt in case there’s something wrong with it. Therefore, manufacturers will build a PCB prototype to test out their design ideas and test them to see if they work.

Unlike other products, a PCB prototype board needs to be a fully functional, almost identical copy of the finished product if it is to be properly tested. Engineers can’t cut corners while making these. Otherwise, they’re jeopardizing an entire line-up of circuit boards, and that’s a mistake that could cost manufacturers millions of dollars.

Another thing that makes a PCB prototype board different from the other product prototypes is the fact that there is never just a single iteration of the prototype. In fact, designers and engineers will go through an array of printed boards before they test all of the things they need to test.

On that note, here are some basic PCB prototype versions:

Visual PCB prototype is a glorified design that helps engineers picture the complete component’s structure and shape. These usually start as 3D models created by the designers working on the prototype and are then printed into an actual, real-world, visual representation of the PCB. This is the earliest stage of PCB prototyping, seeing how they only get more complex after this.

Proof-Of-Concept printed circuit board prototypes shift the focus from the overall design over to the primary functionality of the finished product. That means while this one will be a working model, so to speak, it will not carry all the functions and capabilities of a finished product.

A working prototype would be the second closest thing to a finished product so far. It will carry all of the features and functions of the finished PCB. At this stage, manufacturers would accurately assess all of the functional weaknesses, if there are any. And, there usually are. The bugs would be fixed at this point, but this still wouldn’t be the final version of the PCB because even though it will operate as a final version – it won’t look like it.

Finally, the functional prototype is the final version of the PCB prototype. At this stage, the engineers and designers are aiming to create a perfect replica of the finished product – both function and design-wise. If this one proves to work perfectly – it’s go time!

Why Would You Need A PCB Prototype? 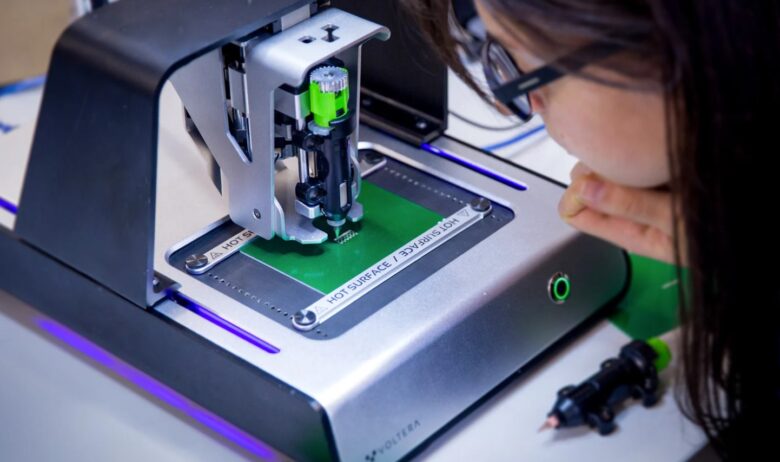 In order to help you understand the importance of a PCB prototype board, we consulted with pcbasic.com. Seeing how they’ve seen their fair share of faulty circuit boards, we were sure they could help us out with this one.

Namely, no matter how experienced you are at designing and manufacturing printed circuit boards – you are still going to make mistakes. It is just the way things work. These mistakes and bugs are virtually inevitable. You could be the most careful designer and engineer ever, and some small, seemingly insignificant mistakes would slip by you, only to ruin your whole product and potentially cost you stupendous amounts of money.

As most PCB manufacturers will tell you, it is not uncommon for them to go through a series of prototype boards only to test a single function or settle on a redesign before moving on to more complex things.

And, even if you go through thousands of these test boards – it is still worth it. It would still save you a lot of money and spare you some headaches.

But, let’s not stop there. Let’s take a look at some of the additional advantages of PCB prototype boards aside from the financial ones.

What Are The Advantages Of PCB Prototypes? 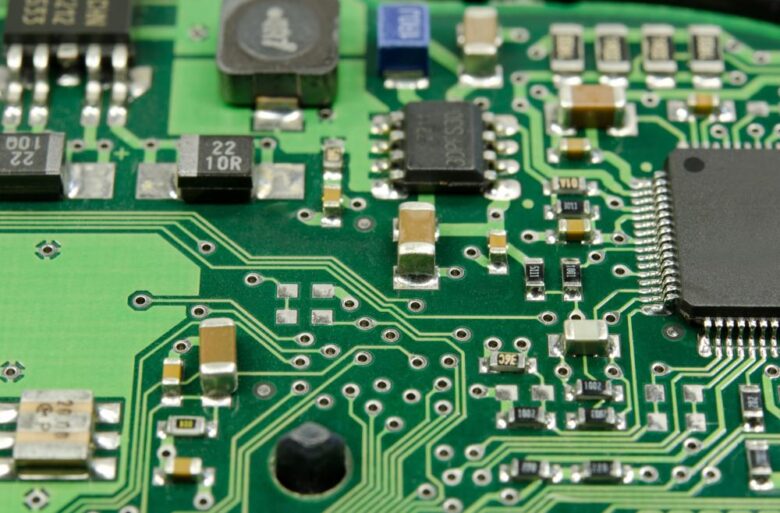 Even though it might seem like they would slow the manufacturing process down – it is actually the opposite. Despite all the testing and all the prototype iterations engineers would go through – this is actually the faster, more efficient road towards the finished product.

By providing visual assistance, eliminating guesses and assumptions, and by minimizing redesigns and reworks (all of which could end up being time-consuming), the tedious process of combing through prototypes will actually save you quite some time.

Furthermore, relying on PCB prototypes lets you test all the components individually, starting from the earliest stages. This will not only allow you to save a few bucks, but it will also help you spot and identify the mistakes early on. Namely, if you were to only test the finished product, you would have a hard time identifying where the problem is. Whereas, if you were to do it early on and in great detail – nothing would be able to get past you, making it a lot easier to bring the finished product to fruition.

There you have it – a basic introduction to PCB prototypes. We can only hope we’ve been able to bring you closer to the subject, and we sure hope you’ve found this one helpful.