Twelve years ago, there was a cryptocurrency completely different from everything we’ve known about. New things are often interesting but at the same time, they are scary for people, since they are not sure how to handle them, how they function or it’s hard to predict what will happen with them in the future. All of this was going on with cryptocurrencies, especially Bitcoin. However, its creators, and later on – its users, and investors have claimed that the time will tell how smart investing in this asset was. Not only did they believe in Bitcoin and its power, but they were also tech experts and financial experts who were simply able to see the real potential crypto has to offer.

Today, almost every person on the planet is familiar with at least two cryptocurrencies – Bitcoin and Ethereum. Or even more – Litecoin and Ripple. Still, the most popular one is Bitcoin, and there is a good reason for that. Although we are finally aware of the fact that this is a good investment, especially through other people’s experiences – people who have invested in Bitcoin 10 or 5 years ago, now have unimaginable Bitcoin value in their digital wallets, which means that they have huge amounts of money that they can get any time by trading or selling their assets; the vast majority of people is still quite sceptical about this topic, since there are always some ups and downs on the market.

It certainly is a rocky road. Market crashes do happen. But this is completely normal in the world of investing. If you are a long-term investor who doesn’t want to earn big bucks fast, then one of the elements you are including as a regular thing is the downs on the market, not only the ups. However, there’s one thing that obviously doesn’t drop through the years – but quite the opposite. It’s the price or the value of Bitcoin. A decade after it appeared on the market, it is still growing in value. One Bitcoin used to be somewhere around $1,000 while today, it exceeds $32,000. Quite a hike, right?

But why is it like this? Why is the price of Bitcoin so high? Are there any logical reasons? Or even better, why is it still going up?

Here are the top 3 reasons why this is happening on the market: 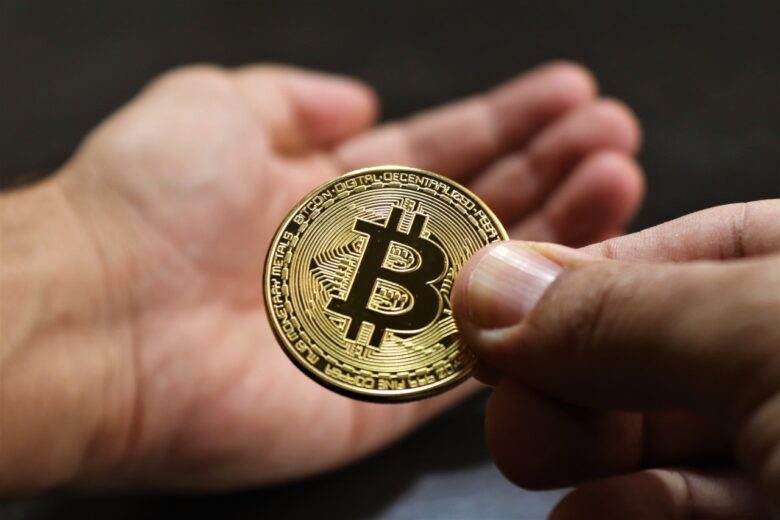 The best way to understand this reason is to compare Bitcoin with gold. You probably know that people are investing in gold to save their money or their wealth from decreasing. With gold, you can expect a return of investment that is almost guaranteed in the long term. This way you can save your money and grow it at the same time. However, gold has got a strong competitor. It’s Bitcoin. Often called digital gold, it’s much easier for manufacturing and trading, compared to traditional gold.

Some of the things these two have in common are that both are difficult to corrupt them, whether by stealing or in any other way. The transparence, rarity, legality and more importantly – their power to slow down or help with inflation is what puts Bitcoin and gold in the same category. A lot of investors are now using Bitcoin as a hedge against the inflation and the lowering purchasing power of the US dollar. With a limited number of total coins on the market, this currency is quite stable and it maintains its value, which is exactly what investors are looking for. And not only the big and experienced ones. Don’t we all?

2. It’s becoming more and more present both in retail and numerous institutions 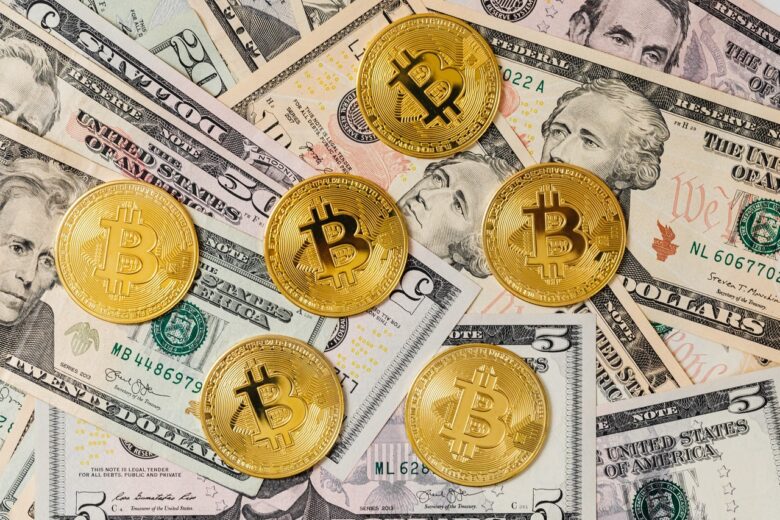 It’s become a normal thing to purchase your favorite shoes using Bitcoin or to gift someone with a gift card with Bitcoin on it. This is because a lot of retailers have started to adapt, looking forward and looking for ways to incorporate what the modern technology industry has been promoting. Including Bitcoin in your business as a legitimate method of payment, automatically means an advantage over other businesses that only accept the traditional ones. People are also open to getting paid in Bitcoin, not the traditional currency, so they could continue earning or growing their money either by trading, investing or simply saving.

At the same time, numerous institutions whether private or public have recognized the value of this cryptocurrency and the largest companies have started to accumulate Bitcoin rather than the cash. The world’s biggest companies now have enormous amounts of this currency in their treasuries. All of this led to a change in public institutions’ interest, so now central banks and certain governments around the globe are starting to consider the potential of digital currencies. Pretty revolutionary? 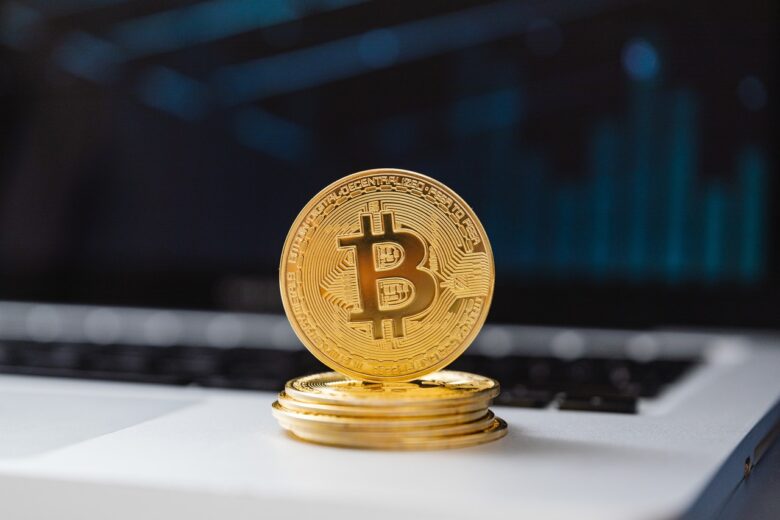 Thanks to a huge number of celebrities who are promoting cryptocurrencies on their Twitter account, on TV shows, other social media, in podcasts and almost every time they show up in public, having even a small amount of Bitcoin has become a trend. Why do they do that? Not only is it a great way to stay in the spotlight, but almost all of them invest in cryptocurrencies themselves. Gwyneth Paltrow, Ashton Kutcher, Paris Hilton, Mike Tyson – all of them are familiar with investing in crypto, they own their companies and startups and they invest in other people’s companies.

As a result of this, a lot of people who maybe didn’t have a chance to hear about Bitcoin or Ethereum, are now familiar with both terms or are at least curious to find out more. With cryptocurrencies, finding out just a little bit more is all you need. This leads us to another point – easy access. It’s incredibly easy to understand how it works, open your digital wallet and start trading. Not only is it simple, but the internet is full of information, whether those are books, podcasts, articles or online consultations. Investing is not a secret anymore, and it’s not reserved only for a special group of people. Go url to see why it’s often called — the future of investing.

7 Reasons Why You Should Wear Inspirational Jewelry – 2021...